You guys, we’re having a baby! Man, it feels nice to let that giant secret off of our chests! Now raise your hand if you didn’t expect to see that one coming for a while, or was that just us?!

Though we knew since we first started dating that we wanted to have kids, Jared and I had agreed that we’d wait until I turned 30 before we would turn that leaf.

Seeing as how I just turned 29 in May, I still had it in my mind that there’s was an entire year left to coast through.

That said, it was just before my 29th birthday that I thought I had the worst jet lag/dehydration of all time after coming back from our Scandinavian cruise…

After a few days of barely being able to keep my eyes open and feeling slightly nauseous, I took a pregnancy test. Half of me thought I was just being paranoid, and the other half of me was very much “brace yourself!”.

So I took the test at home and it came back positive. I then proceeded to sit in complete shock in the bathroom for 20 minutes.

I felt excitement, shock, fear, shock, love, and then more shock all at once. I’m pretty sure time stood still at that moment. It did explain my extreme case of “jet lag” (it turns out I was 6 weeks at the time!), but my mind was totally somewhere else. 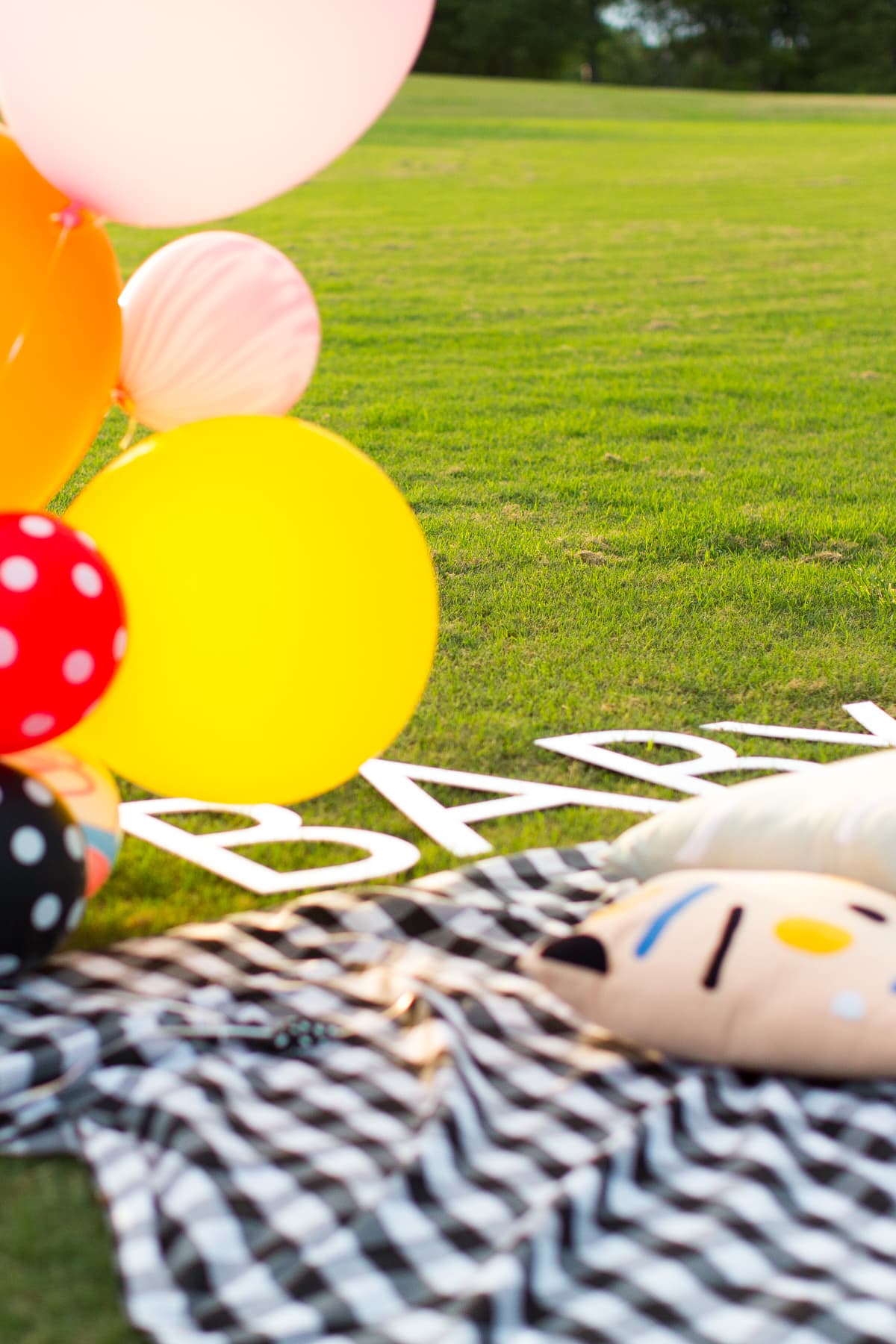 I walked into the bedroom and told Jared with a smile on my face, and I don’t think I’ve EVER seen him so excited.

WE were excited, and also feeling insanely blessed that what could have been a long road to a family seemed to have become one that found us instead!

Though I was (and still am!) slightly scared of this new role, I’m a big believer that everything happens in it’s perfect timing for a reason. 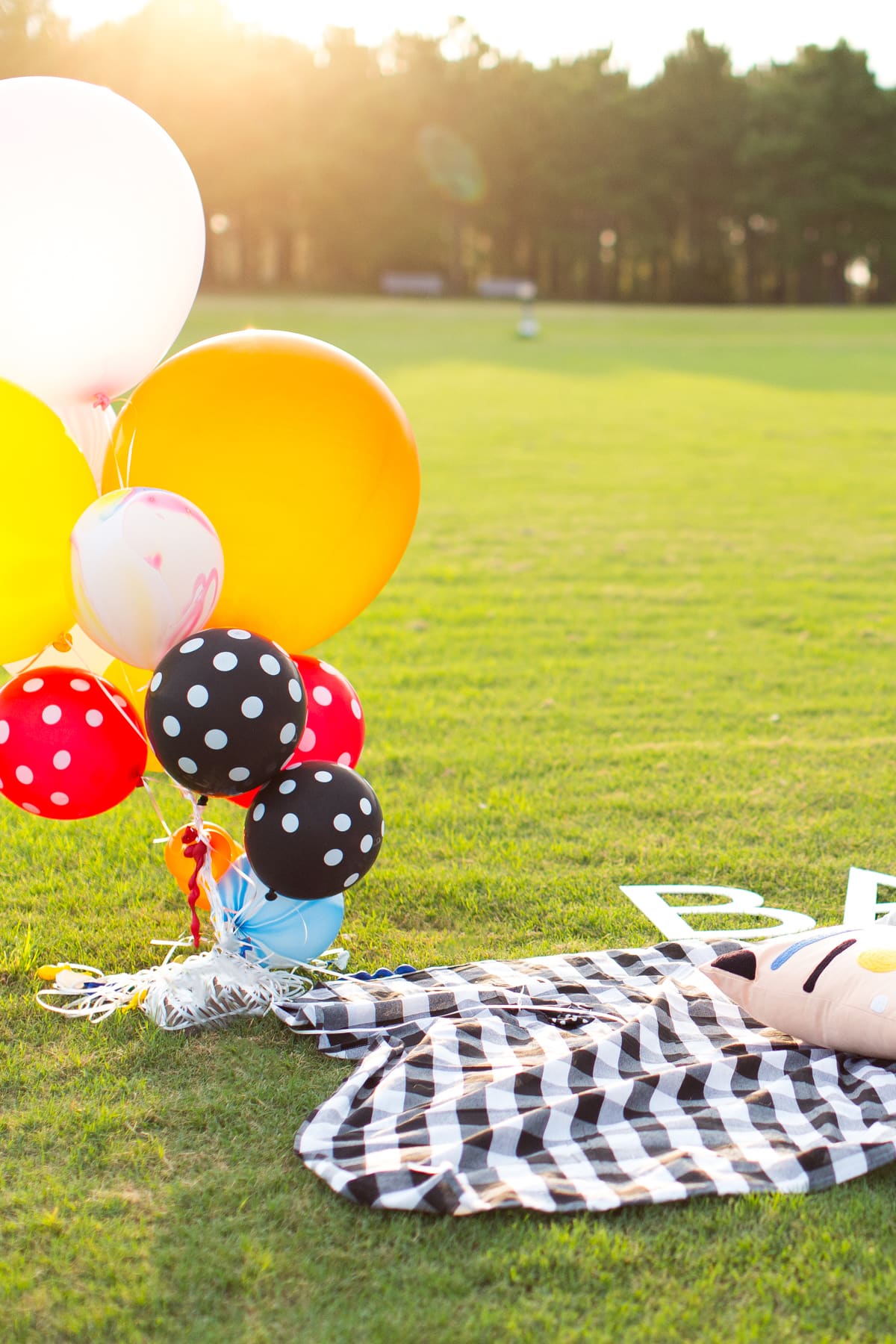 It was such a weird melting pot of emotions. I was basically in a walking daze for two weeks until my first doctor’s appointment. 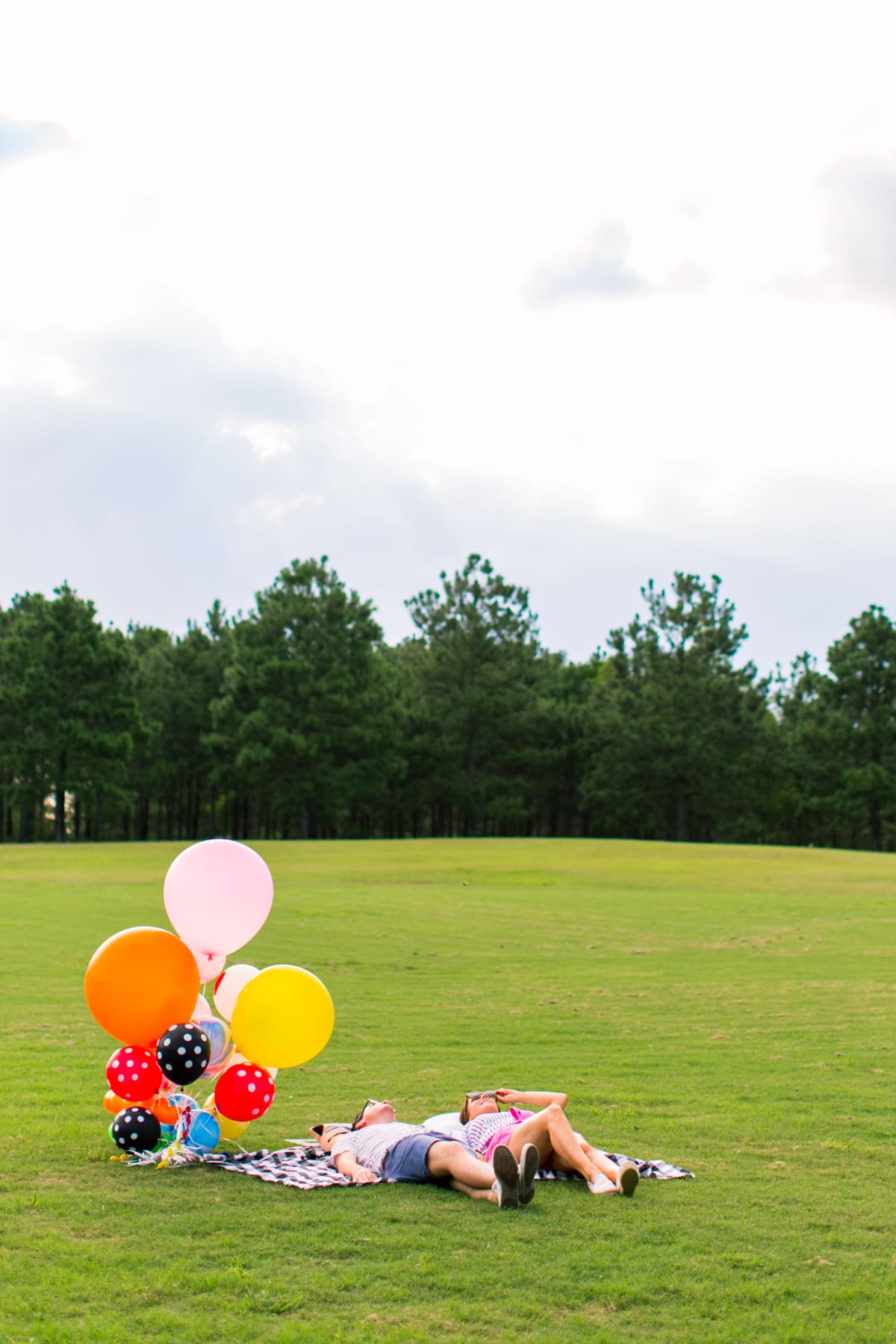 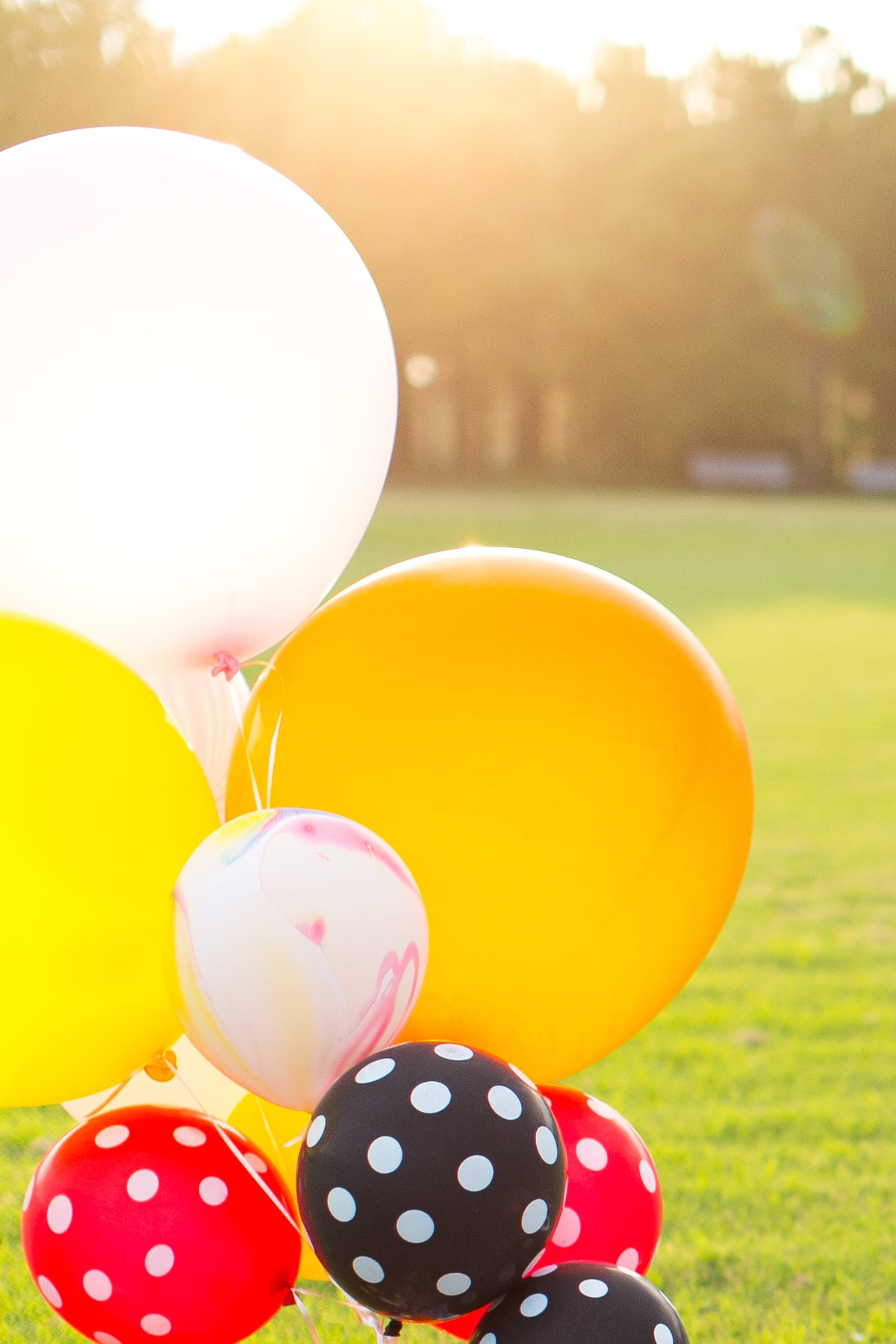 Once we went in and got to hear baby’s heartbeat, we were just smitten. It was literally impossible to not be totally in love, fears or no fears!

Needless to say our families might possibly be more excited than we are, and we got to catch Jared’s Mom’s reaction on video (see below!).

We wrapped her birthday present in two nesting boxes, and the last box had baby shoes and the sonogram. 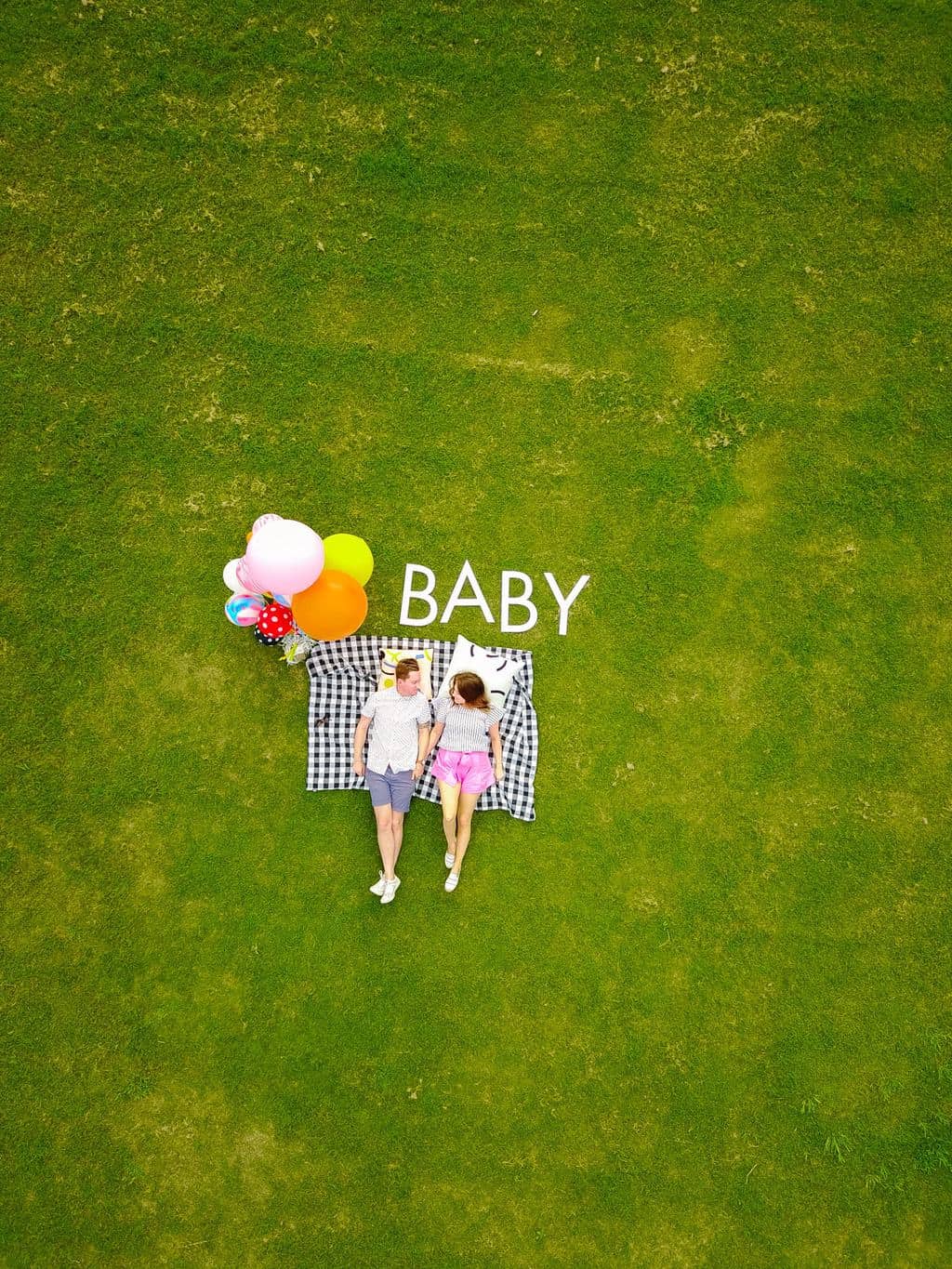 – Thankfully the second trimester has proved to be my friend, because the first trimester surely wasn’t. 6.5 weeks to 11 weeks was a doozy.

– I’ve officially experienced a new level of tired that I didn’t know existed.

– The learning curve of being pregnant is VERY steep.

– I’m loving The Bump app thanks to my friend Lexy’s recommendation!

– I’ve become a serious carb-loader because that seemed to be the one thing that settled my stomach.

– We’re still going to be your regularly scheduled lifestyle blog! Just in between my intermittent naps, haha.

I’m still waiting for a stork to come drop off a how-to kit for this new life, but until then I’m basically like the Sherlock Holmes of naive pregnant women. Except, I only care to know the absolute necessities and the optimistic parts. I think that’s pretty fair.

Now a few questions for you — Did you find out the gender of your baby or no? How early did you start showing? What was the first thing you thought when you found out you were pregnant?