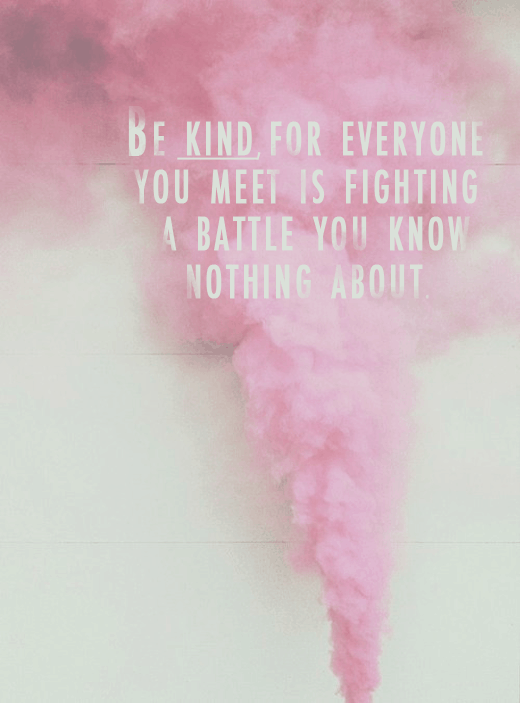 I feel like I have a whole slew of new studio updates for you and nothing at all at the same time. It’s been an interested past three weeks trying to get everything moved and situated from our old studio to the new one. My Dad drove in from back home (WV) on October 26th to help us move and build out a few things, and the next thing I know, it’s three weeks and 12 mental breakdowns later and he’s still here trying to help us sort through the mess. Thank goodness he’s had the ability to stay so long or I don’t know what we would do!

What I thought was going to be a simple, painless move, a quick paint job, and few smaller DIY’s here and there turned into one of those HGTV moments from the Property Brothers where he explains to the homeowner that they’re out of budget money and still need to redo half the house, but not to worry. It’s basically exactly like that minus it’s not my house and I don’t have the luxury of television to miraculously fast-forward to the end where everything works out.

It all started with the contractors that were building the space not being done on time, then the paint they used to paint the space started peeling off the ceiling (literally) because they didn’t clean the old warehouse ceilings first, then yada, yada, yada. I could go on, but you see how this was going. We ended up spending more time fixing their mistakes than what would’ve taken had we done it ourselves to begin with. 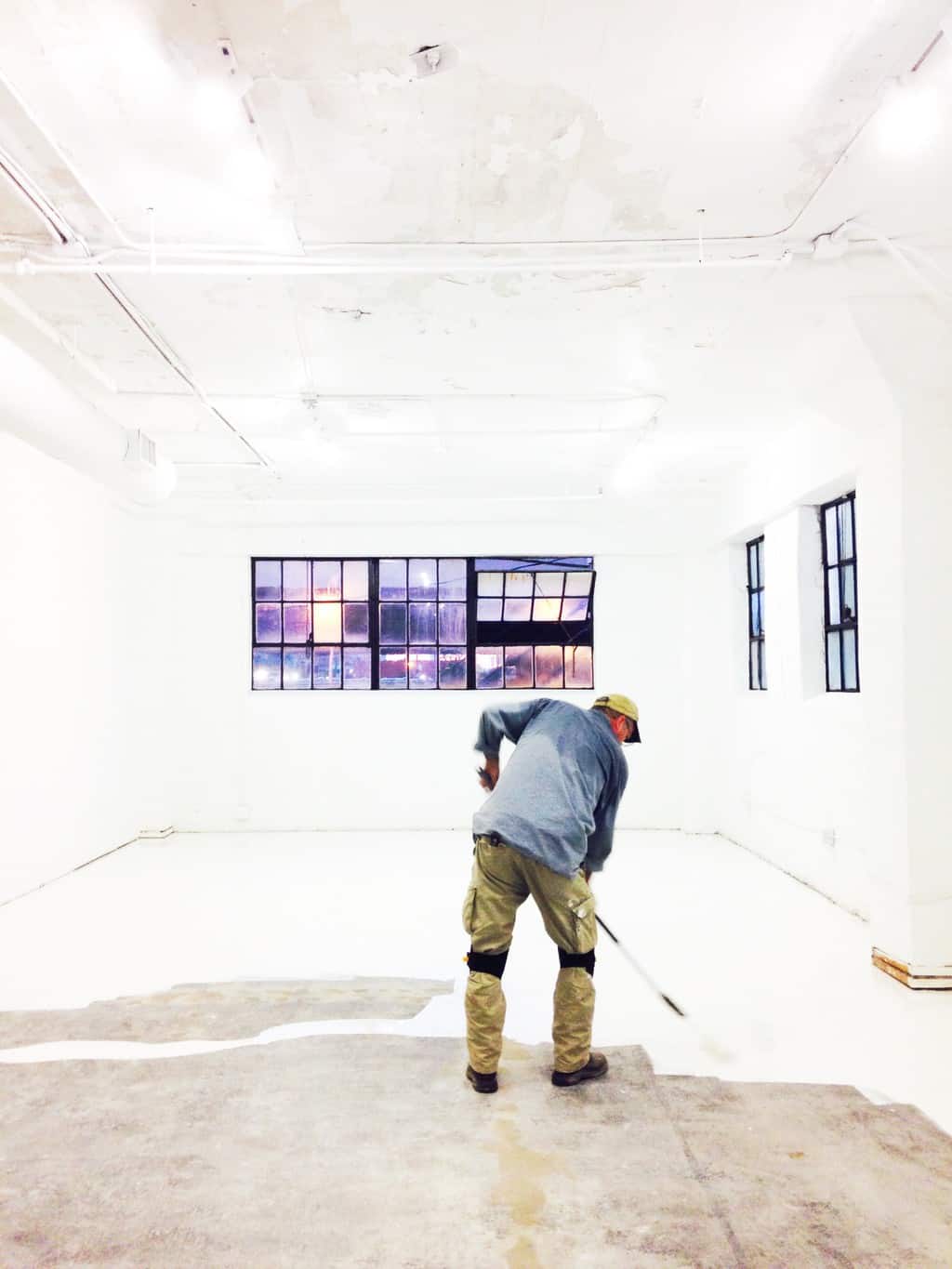 We’ve finally gotten past the big bumps in the road and are seeing change now (a big thanks to Dad, Jared, Tyler, and Nancy!), which is such a sigh of relief. I guess I’m saying all of this because it’s interesting how things are never as they appear to be online. My Instagram posts from the last few weeks, though scarce, don’t accurately depict the number of times I’ve cried in between paint aisles. They do, however, make it seem like Jared and I went on a luxury vacation to the Caribbean and then came back to move into an awesome new studio that’s being custom built for Sugar & Cloth just how I want it and that I must be rolling in the dough.

I don’t mean to deceive anyone by leaving out the yucky parts, it’s just that people mostly just like to see the pretty things and leave the rest. I just wanted to squeeze in a little reminder that my life really isn’t as seamless as it might appear sometimes. In fact, the trip we went on was graciously presented to us by Princess Cruises, and the new studio was a necessary step, but is literally coming together on a prayer and my very modest, hard earned savings account and it’s taking every ounce of my being not to be completely terrified of my decisions and trust my gut.

We’re also currently creating post content for you in the middle of construction, while emails go unanswered and we’re eating microwaved leftovers in a warehouse. If that doesn’t say I love you guys, I don’t know what does!

13 thoughts on “New studio updates and a dose of honesty”