Well friends, I survived my first flight longer than 6 hours and it was worth it for this not-so-fearless flyer! I’m finally putting together all of the photos for our Mediterranean cruise recap, and I’m breaking it into two parts for the sake of not freezing your computer with the amount of photos we took. We were pretty shameless when it came to photo-ops, but not that that should surprise you.

This was our second trip with Princess Cruises, and we loved it even more than the last. It didn’t hurt that the group of friends we were with was exceptionally cooler than us, ha! We got to explore Europe for the week with Coco Kelley, Sugar & Charm, New Darlings, Color Me Courtney, Corporate Catwalk, Livvy Land, Hi Sugarplum, Princess Pinky Girl,  and Smart Schoolhouse.

Our trip started out with flying into Barcelona, Spain (where our Princess Cruises trip was disembarking the next day), but we stayed in Sitges just outside of Barcelona for the night instead of staying in the city.

We got the chance to do a little exploring of both, and I have to say that I loved Sitges even more than Barcelona! It was a quite little beach town about 45 minutes from the city, and it had the prettiest little winding streets with shops and waterfront cafes. 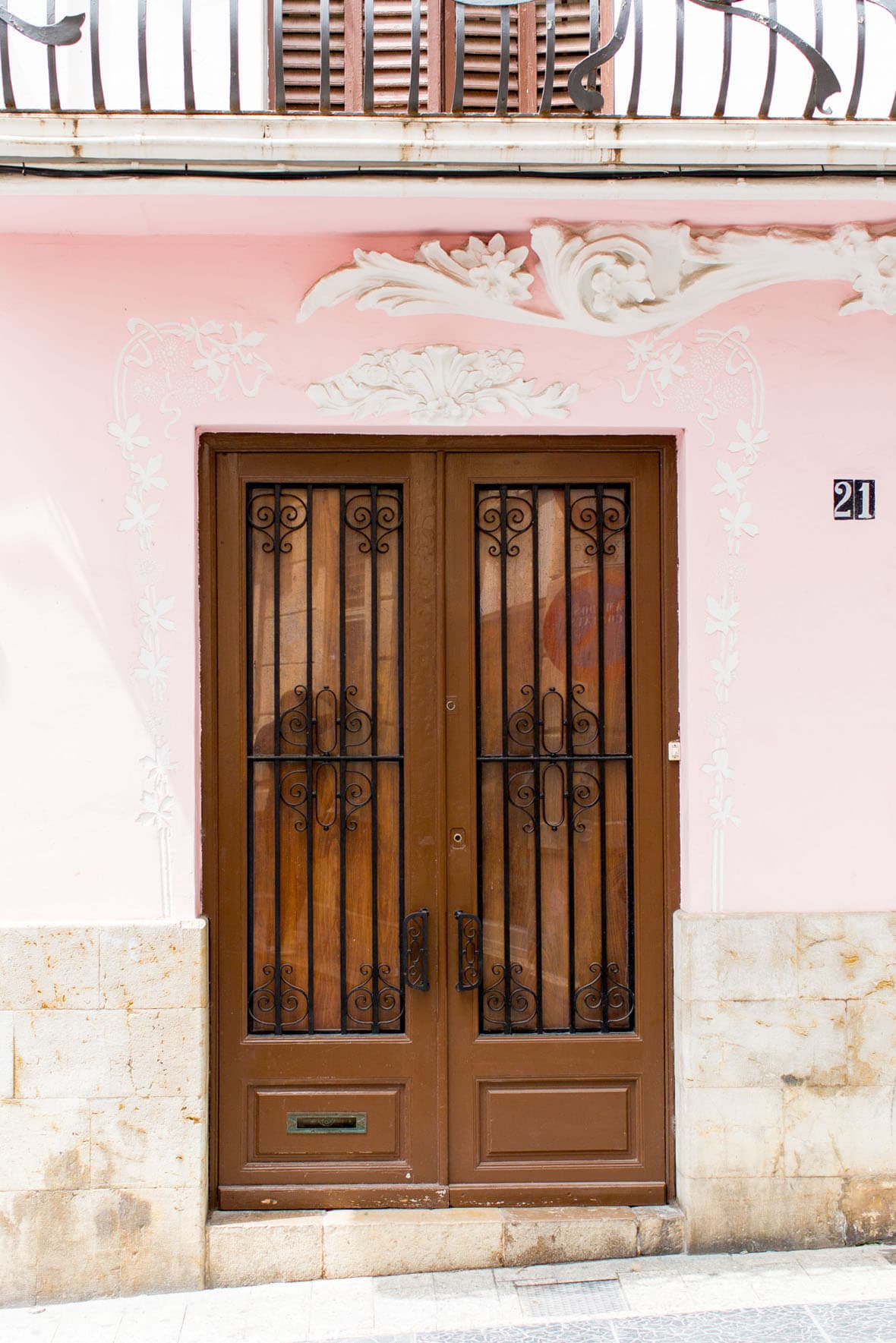 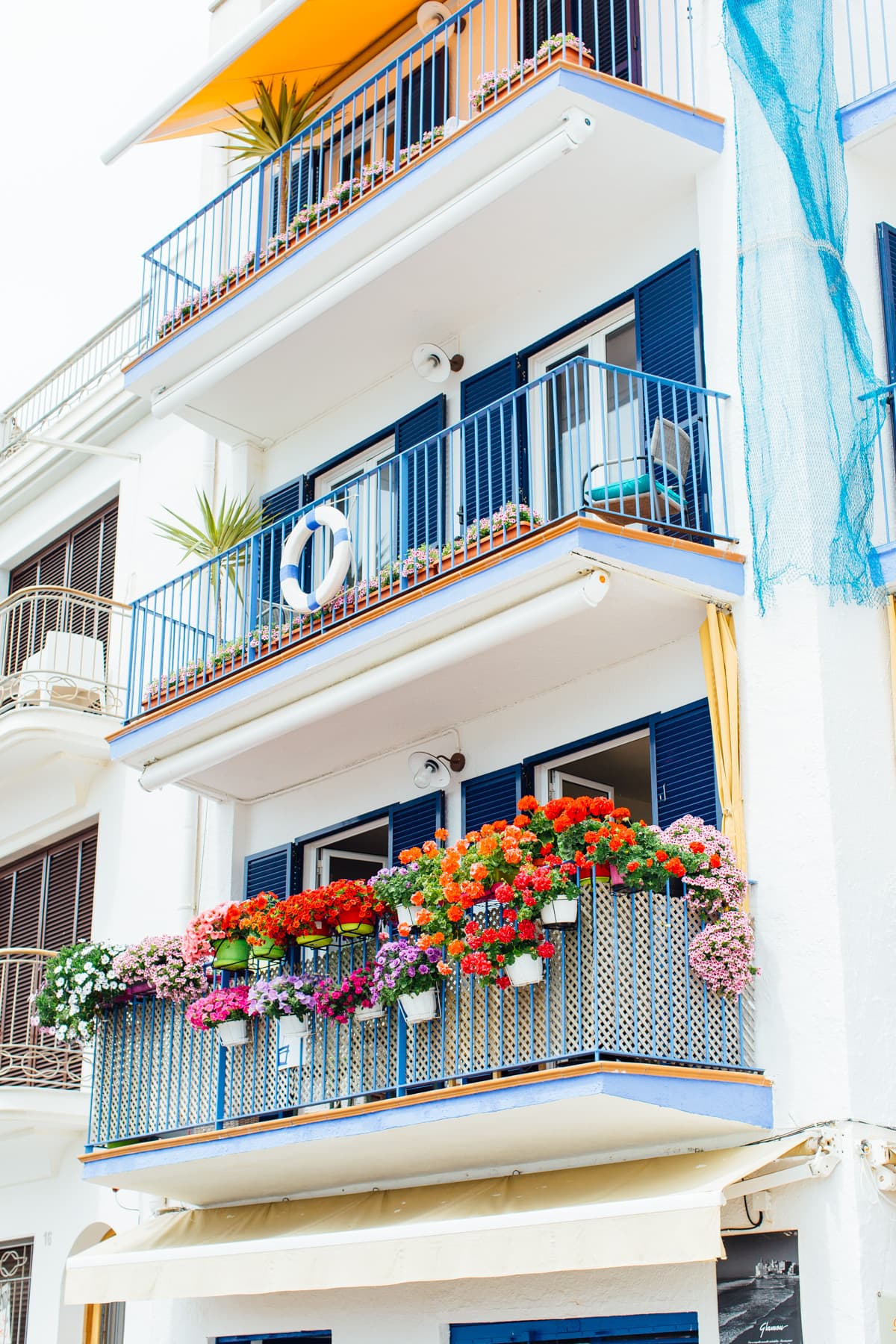 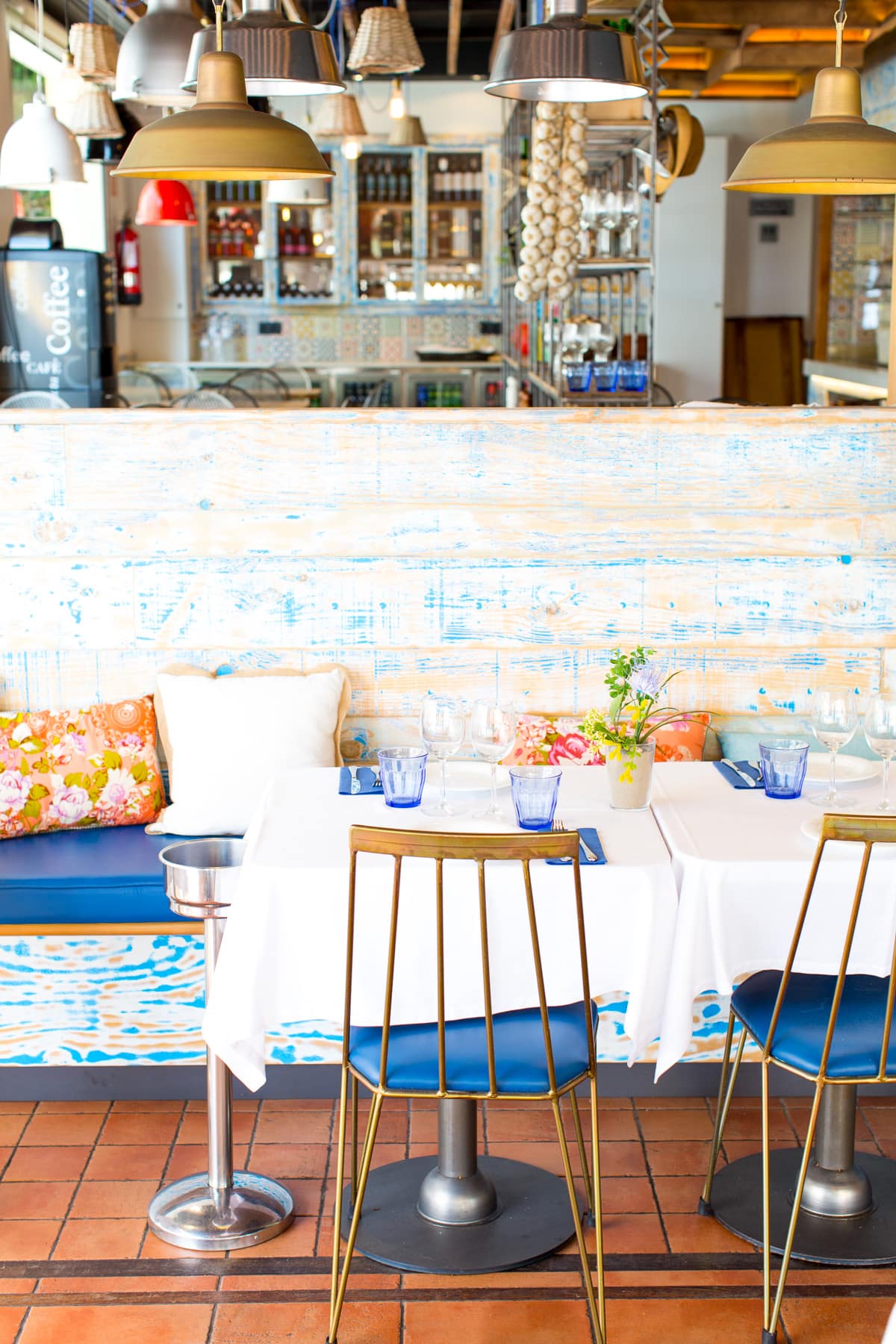 I wanted to take these brass chairs from a Sitges cafe home with me! Double bonus is the fact that right across from them is a beachfront view. Just don’t expect to eat lunch in between the hours of 11am and 2pm! 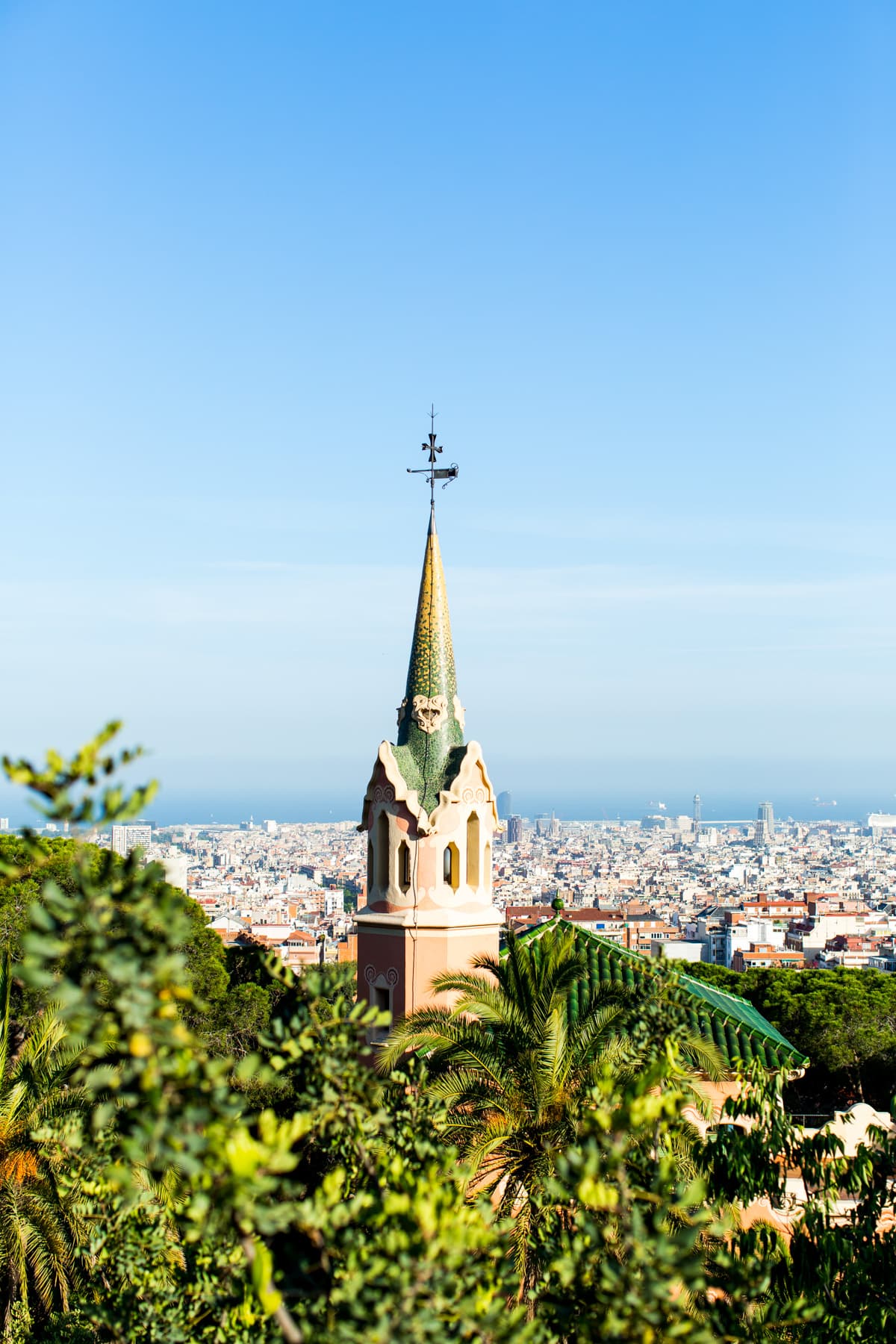 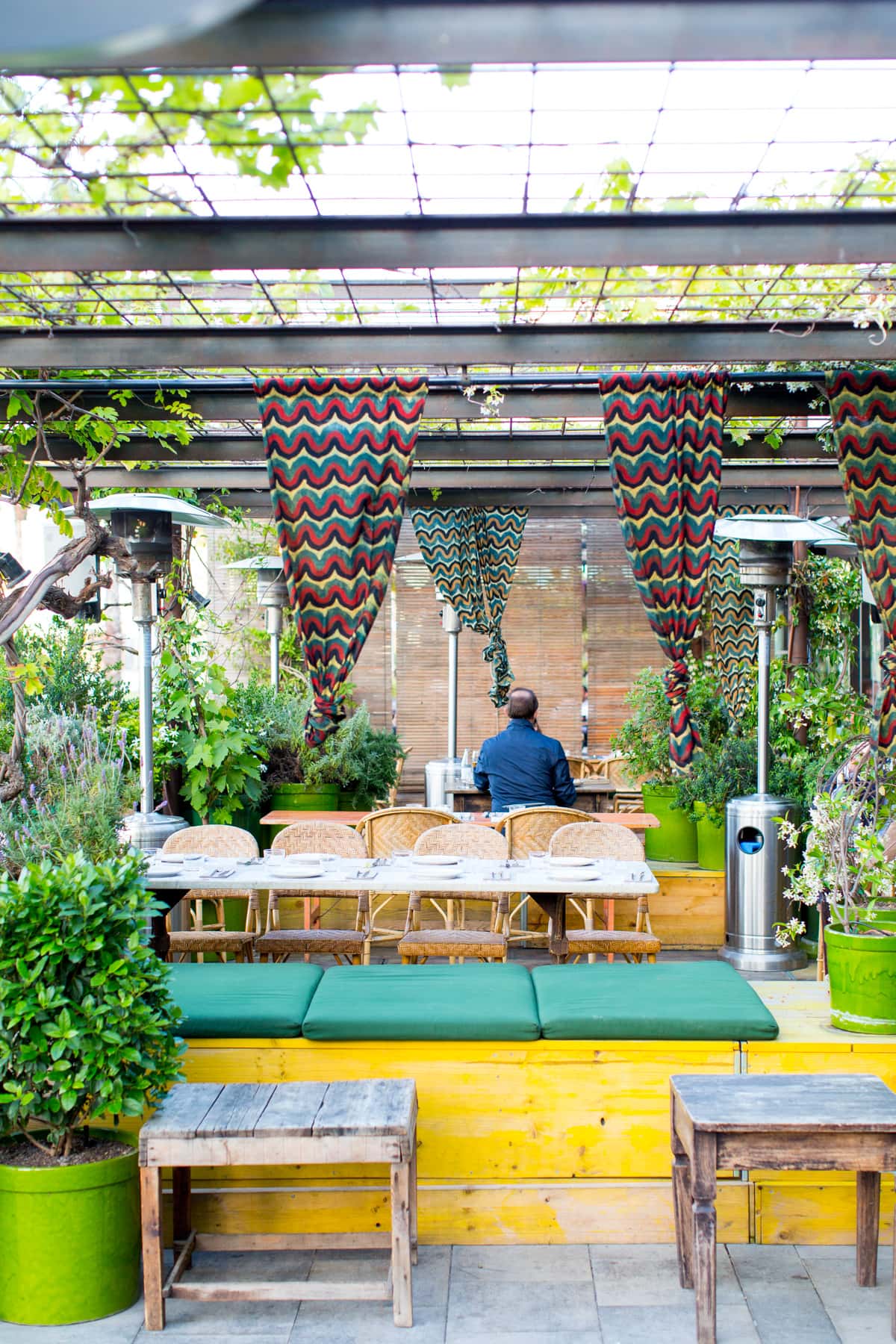 When we went into the city do to a little Barcelona exploring, we stopped by the market (super packed!), got gelato in the city square twice, and made an appearance at Park Guell before realizing that you had to reserve tickets in advance because you can’t see the cool tiles if you don’t. Oops!

So instead we did what comes naturally to us, which is eat again. We had dinner with the group at Gallito, which was a really cool spot on the beach. 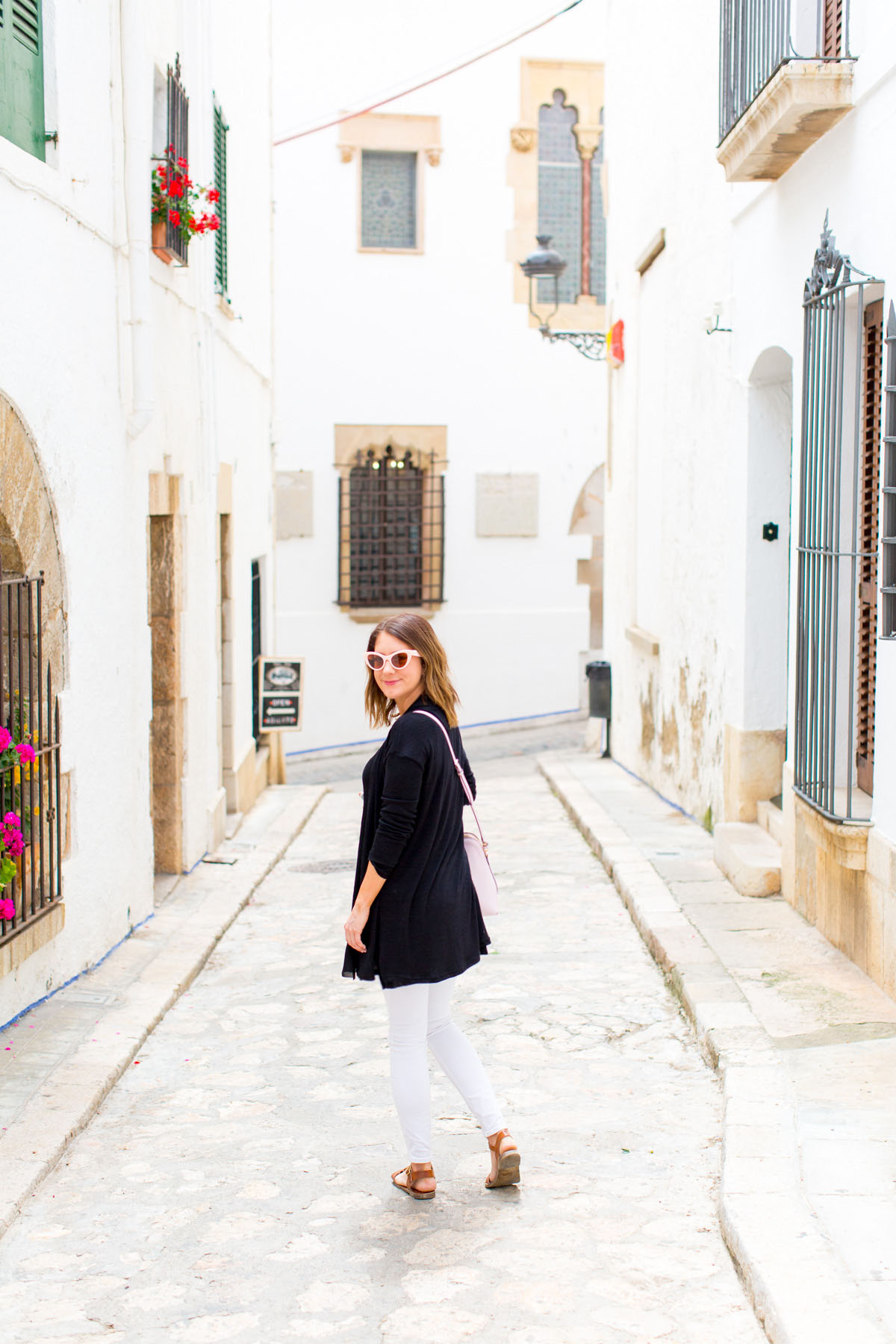 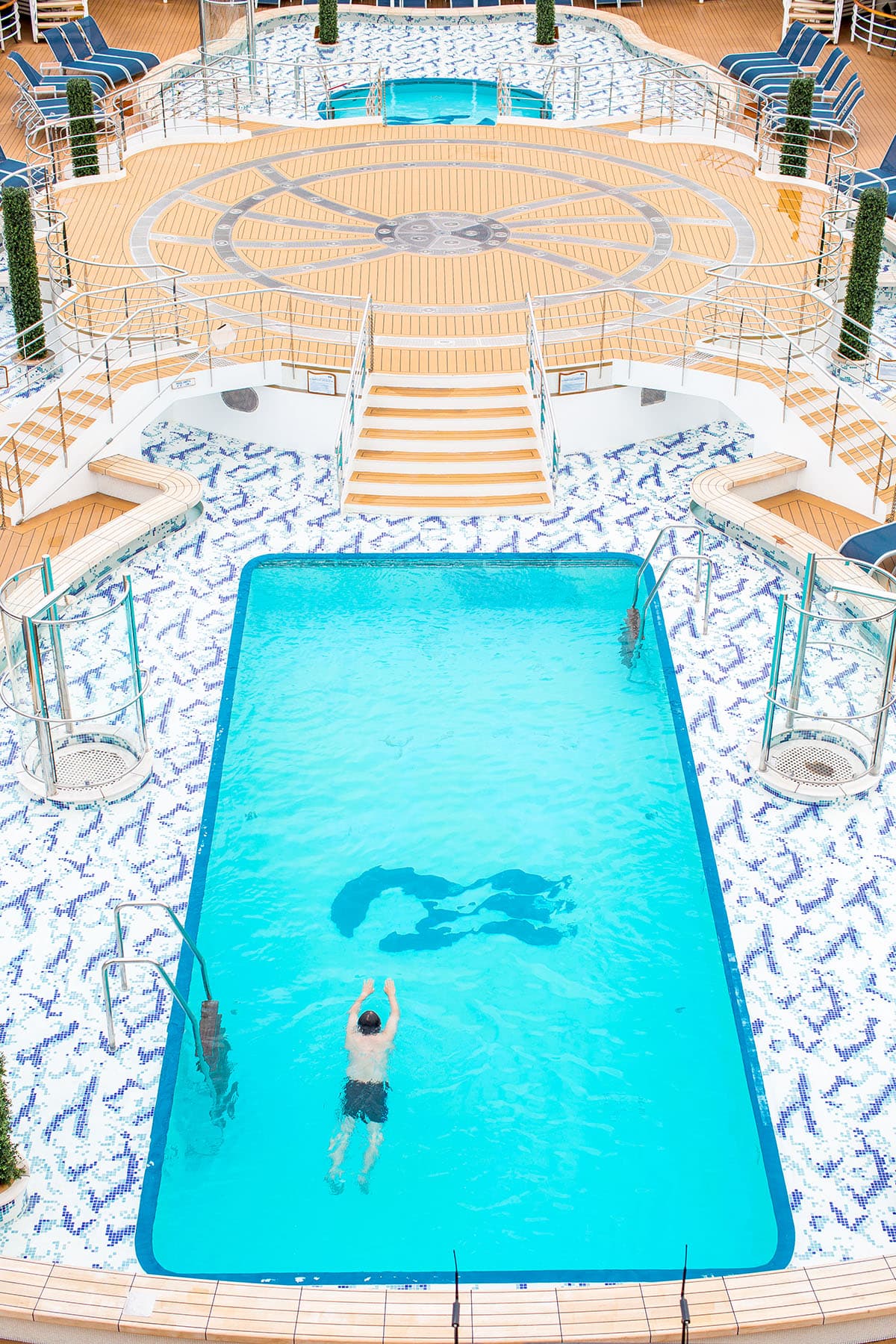 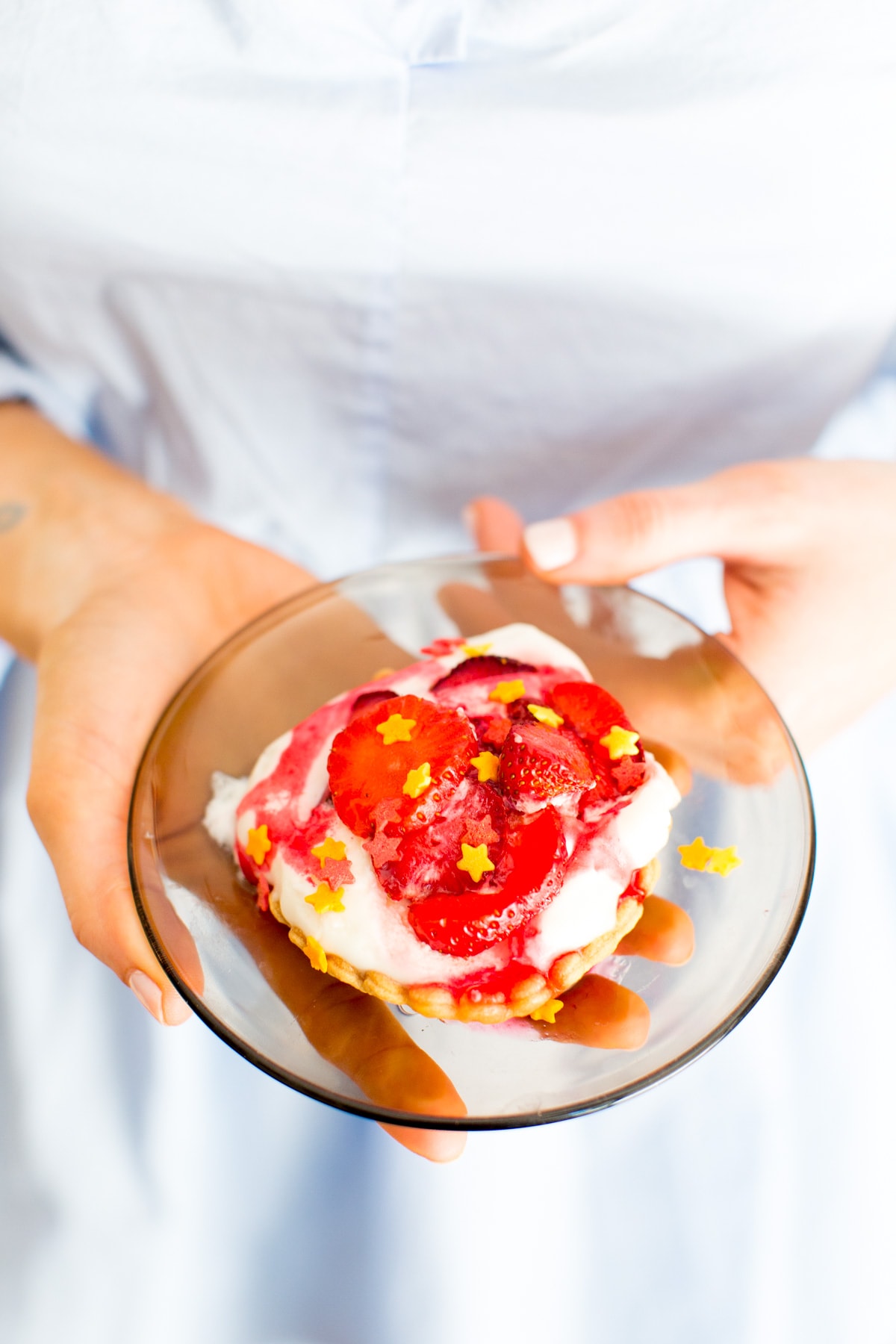 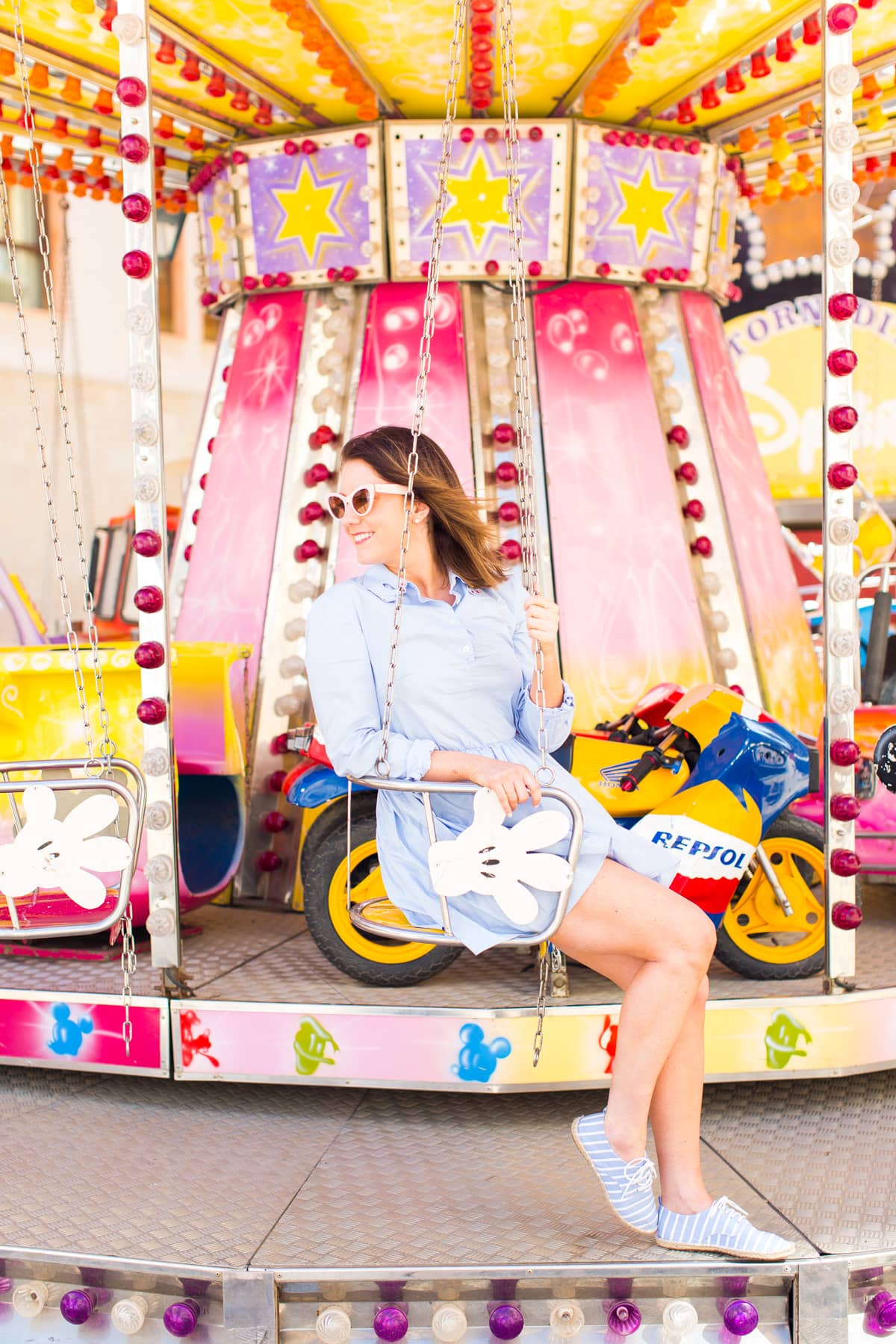 The cool thing about the Mediterranean cruise that we really love was that you can see a new country almost everyday. It’s kind of surreal, but really exciting. Especially for someone like me who had never been overseas before! I feel like I killed 500 birds with one stone, haha!

Our first stop was Cartagena, Spain, which happened to be a sleepy little place when we were there because it was a holiday for them. Nonetheless it didn’t stop me from finding star sprinkled Spanish cookies and a pink carousel.

We did the tapas tour and wine and sangria tasting where we ate our way around the city, which included patella, Catholetta at Manda Heuvos, card tricks and beer at Punta Heuvos, el Refugio in San Francisco square, and espresso and gelato afterwards. 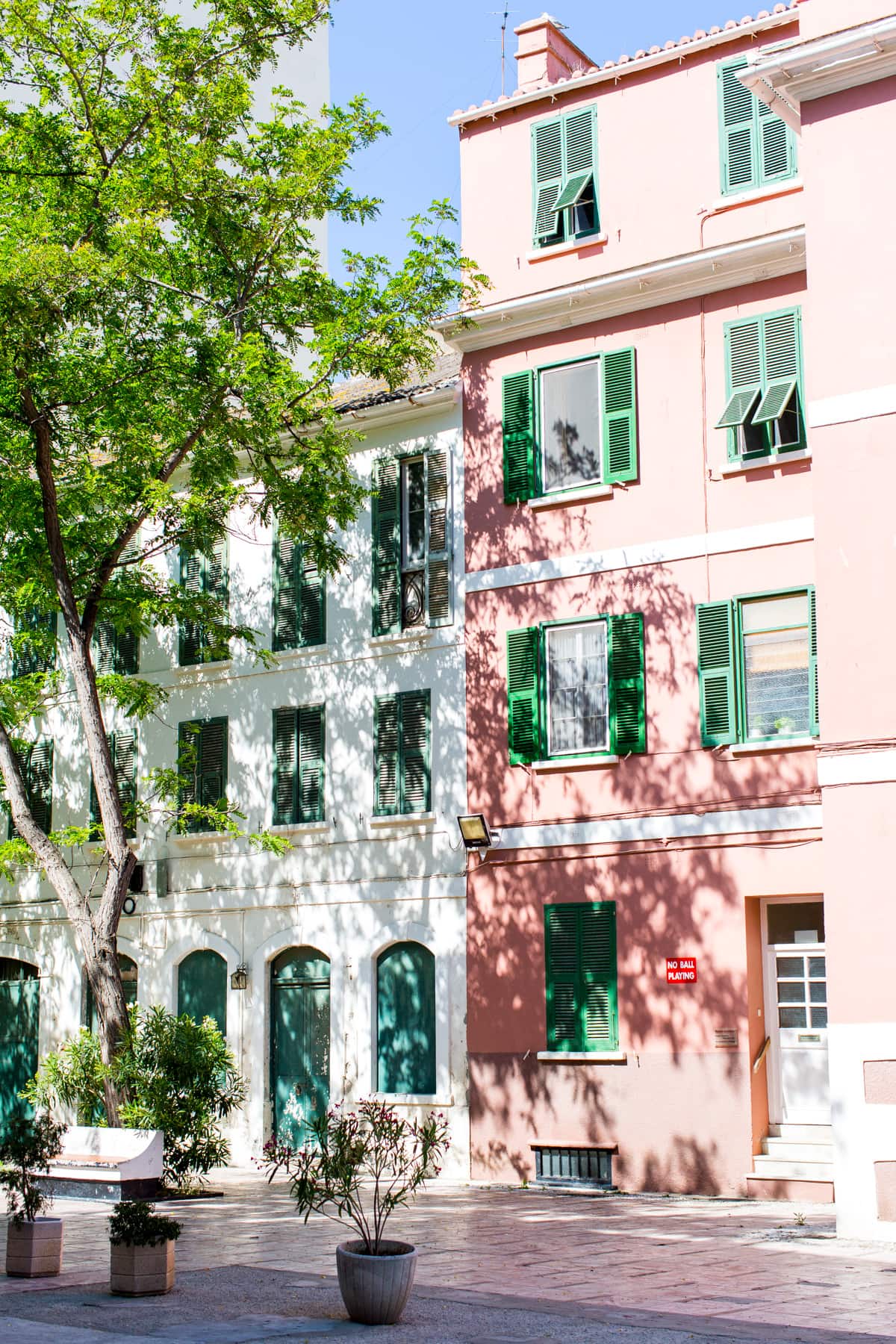 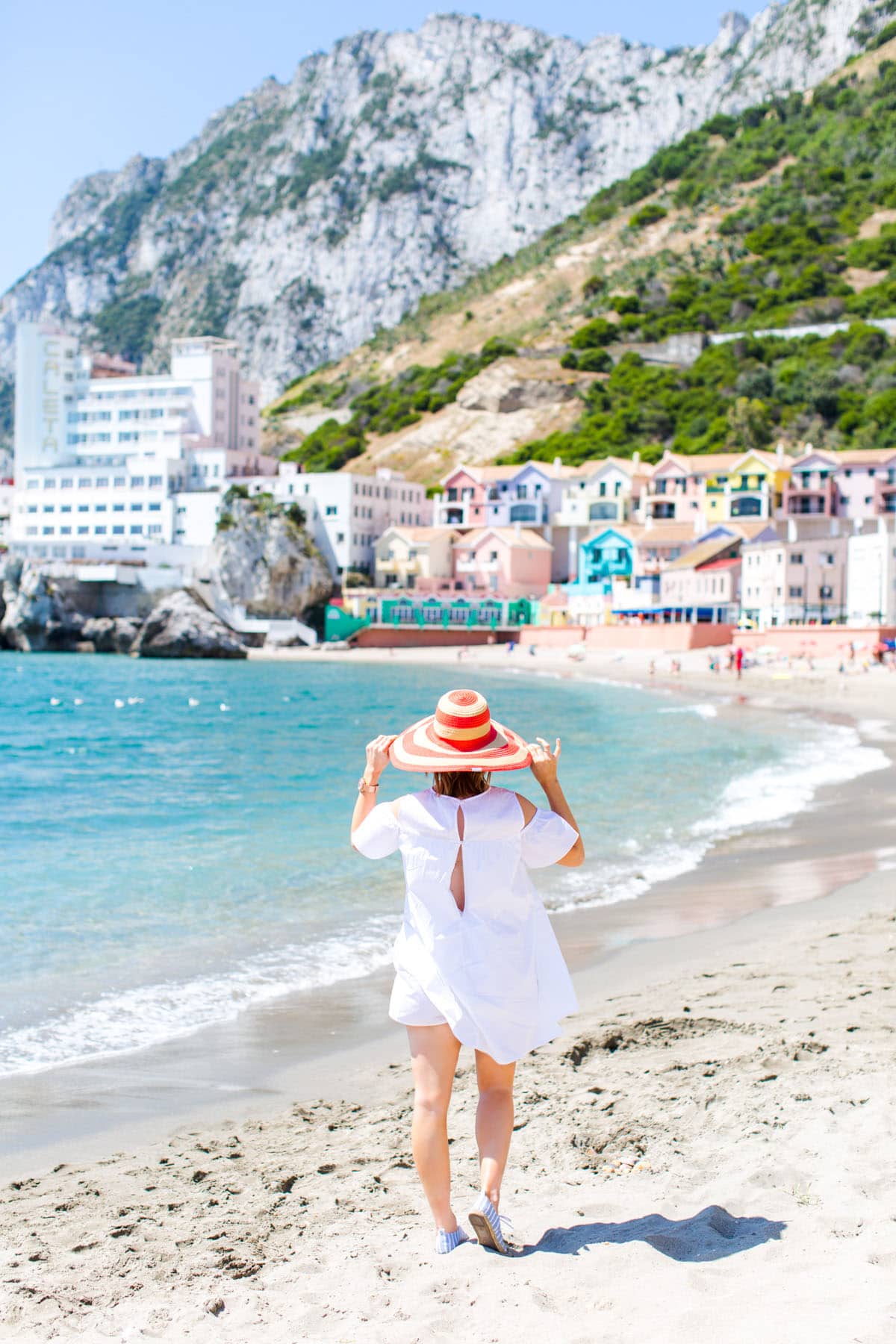 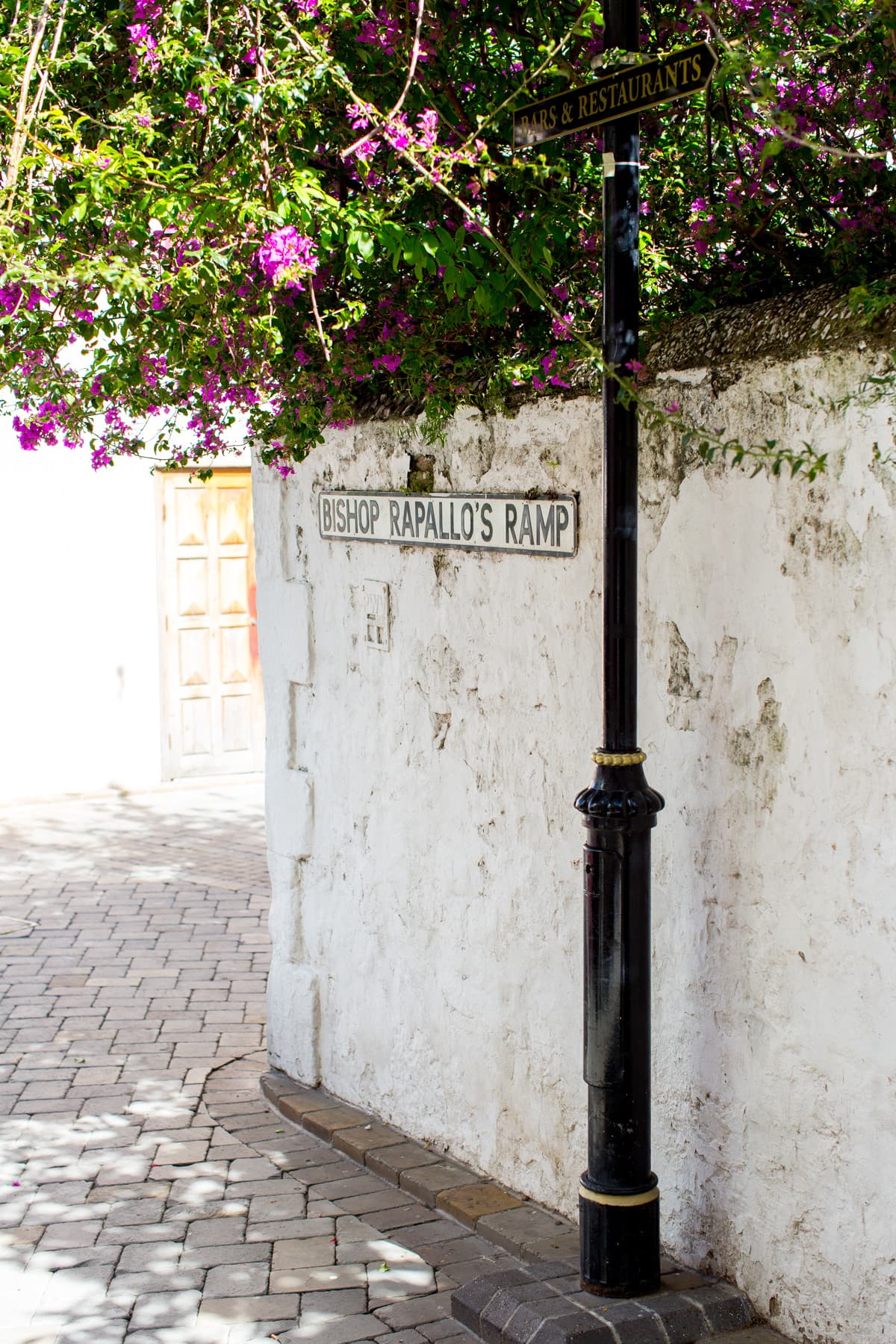 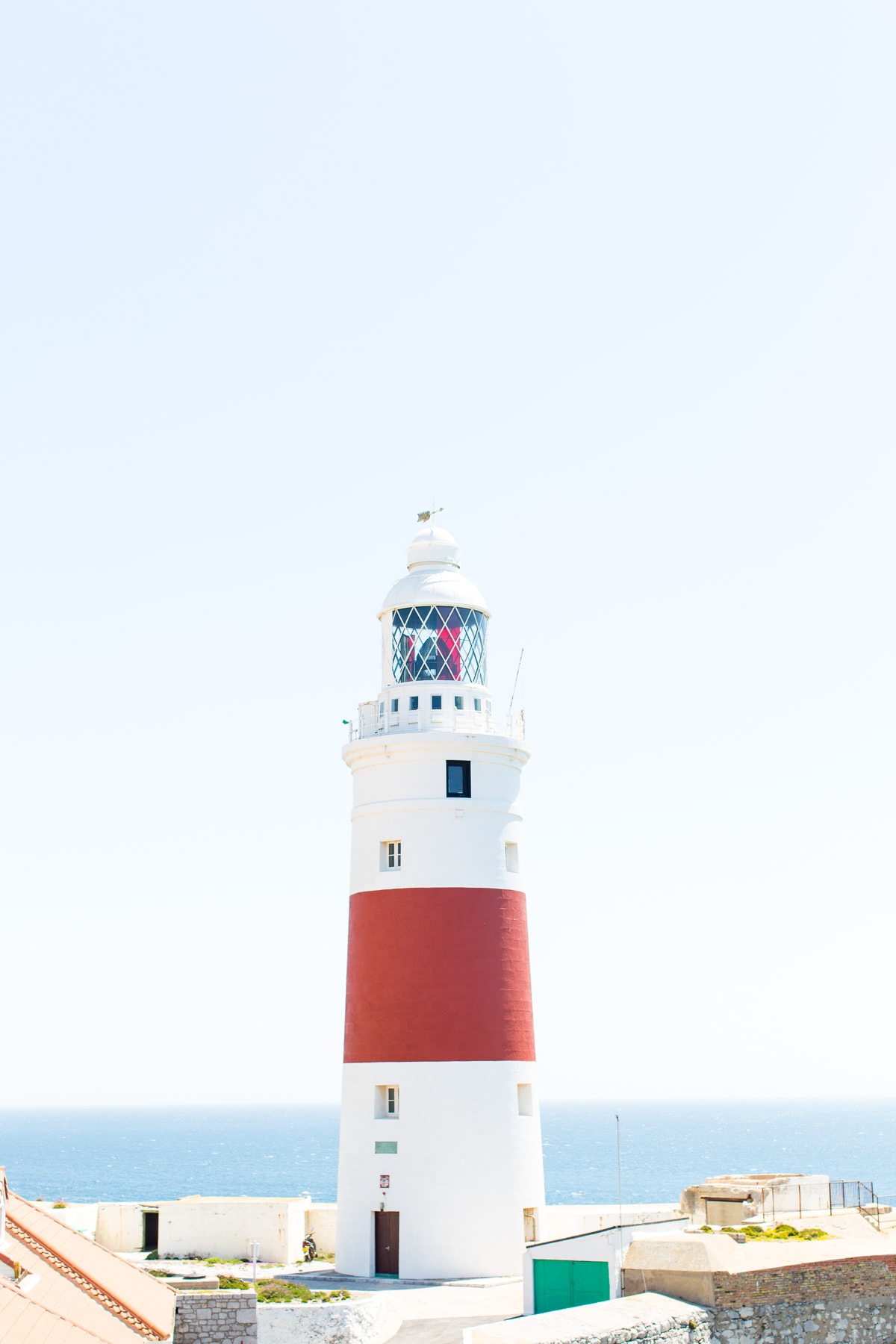 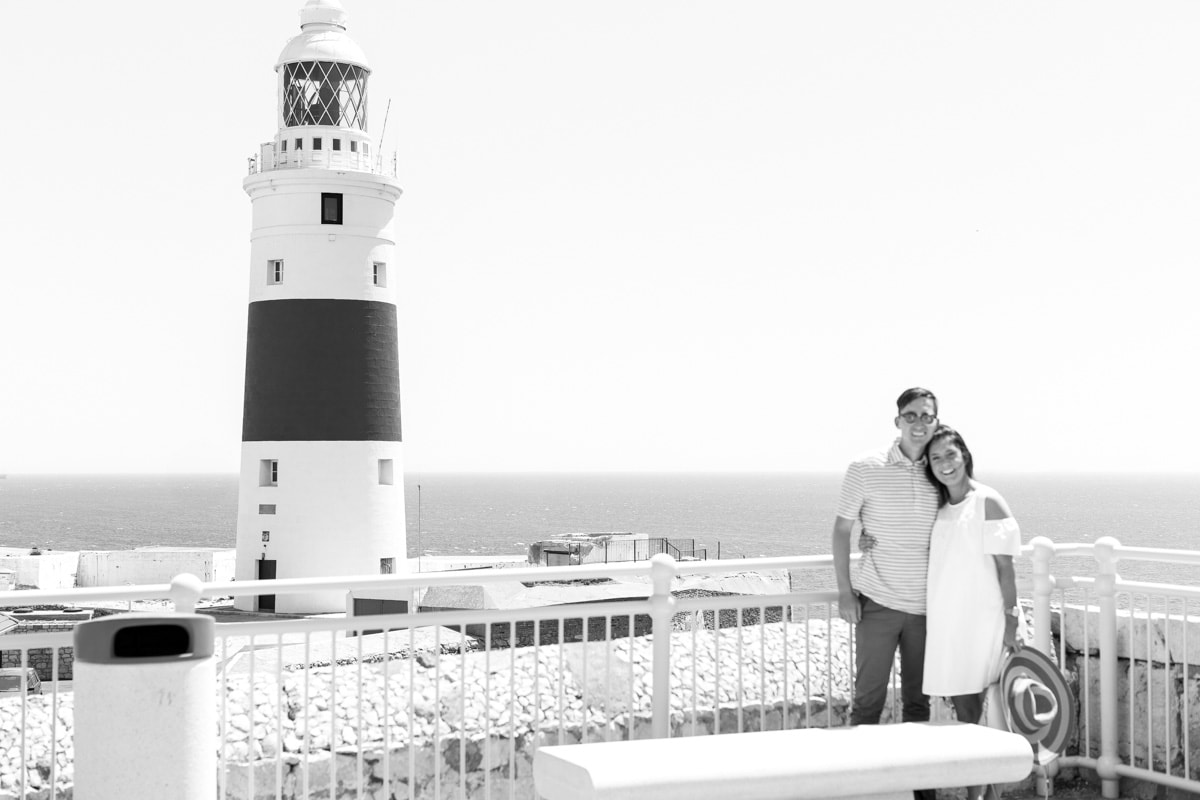 Our second stop was Gibraltar, which admittedly I had zero knowledge of or desire to go to beforehand, but it was actually pretty awesome. We had no plans or excursions booked, we we’re just winging it and it ended up being one of our favorite stops.

The entire place is super walkable, but to get to visit all of the iconic stops while we were there, we hired a taxi in front of Pizza Hut at the town center (or you can get to the dock super early to have a taxi at the port first). We paid to have our own guide for 60 pounds (the van could’ve fit 6 people).

He took us to see the crazy airport crossing, the Spain border, Catalan beach (the really colorful homes above), Europa point, and through the tunnels and piers before dropping us off at the bottom of the cable cars to see the monkeys. 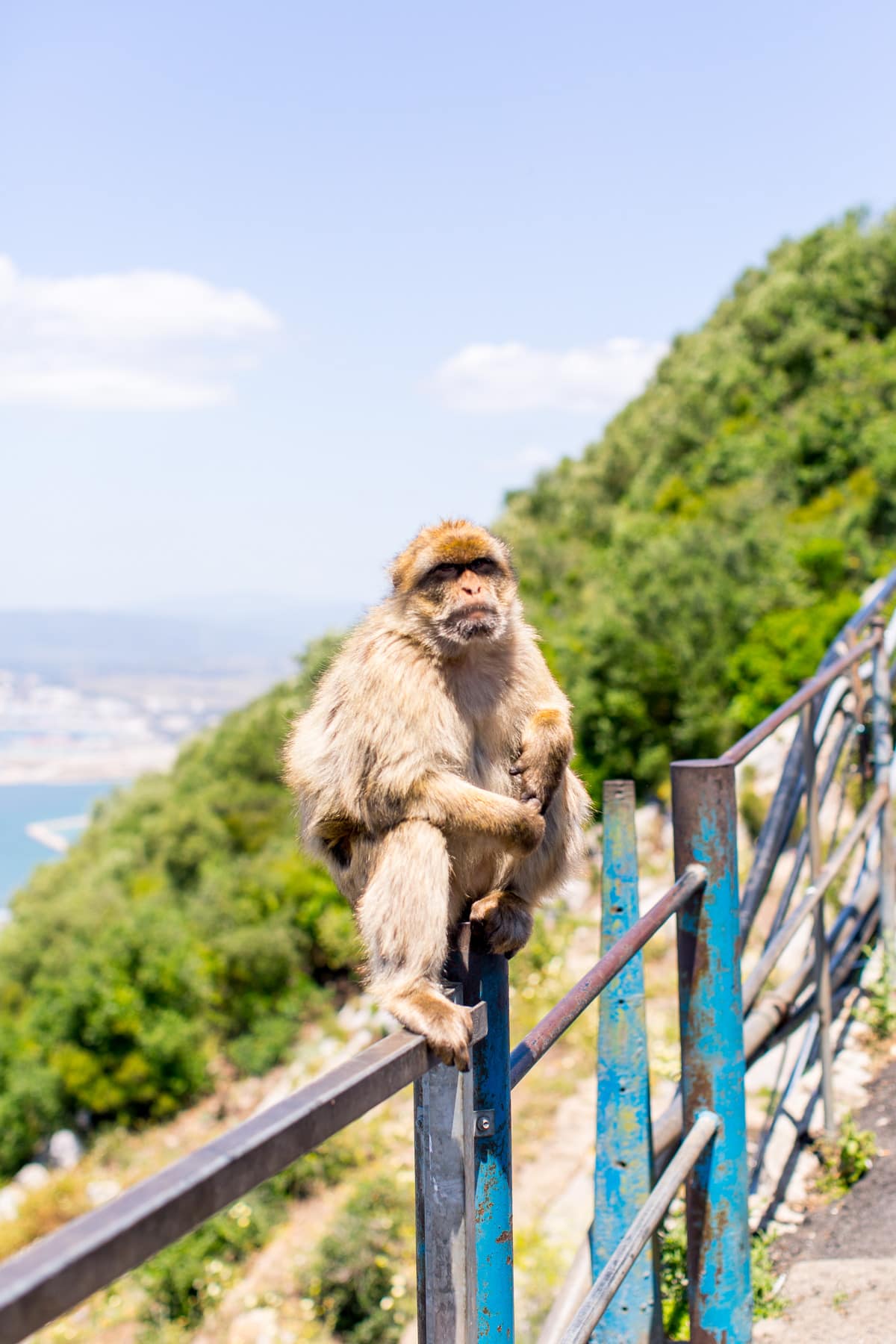 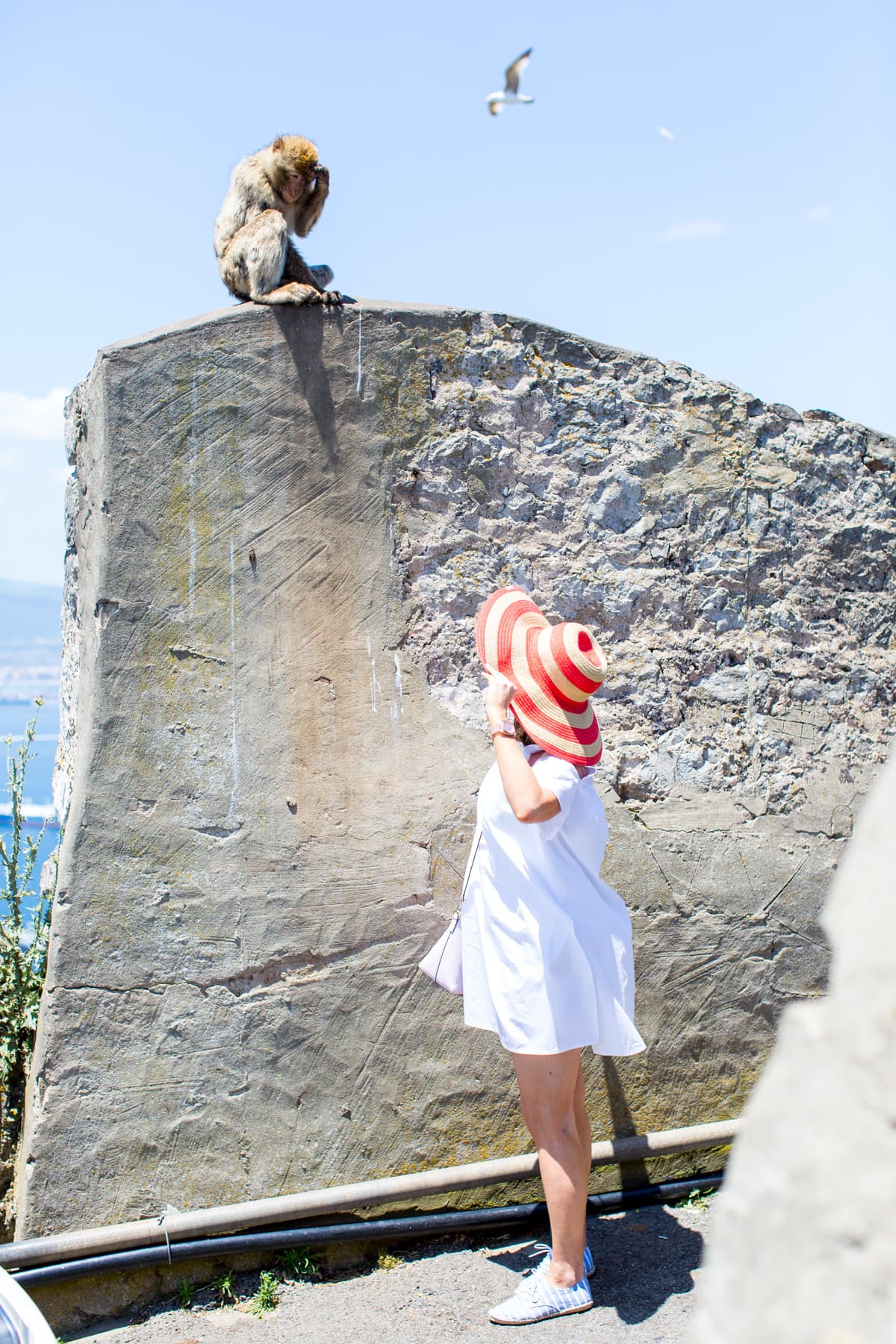 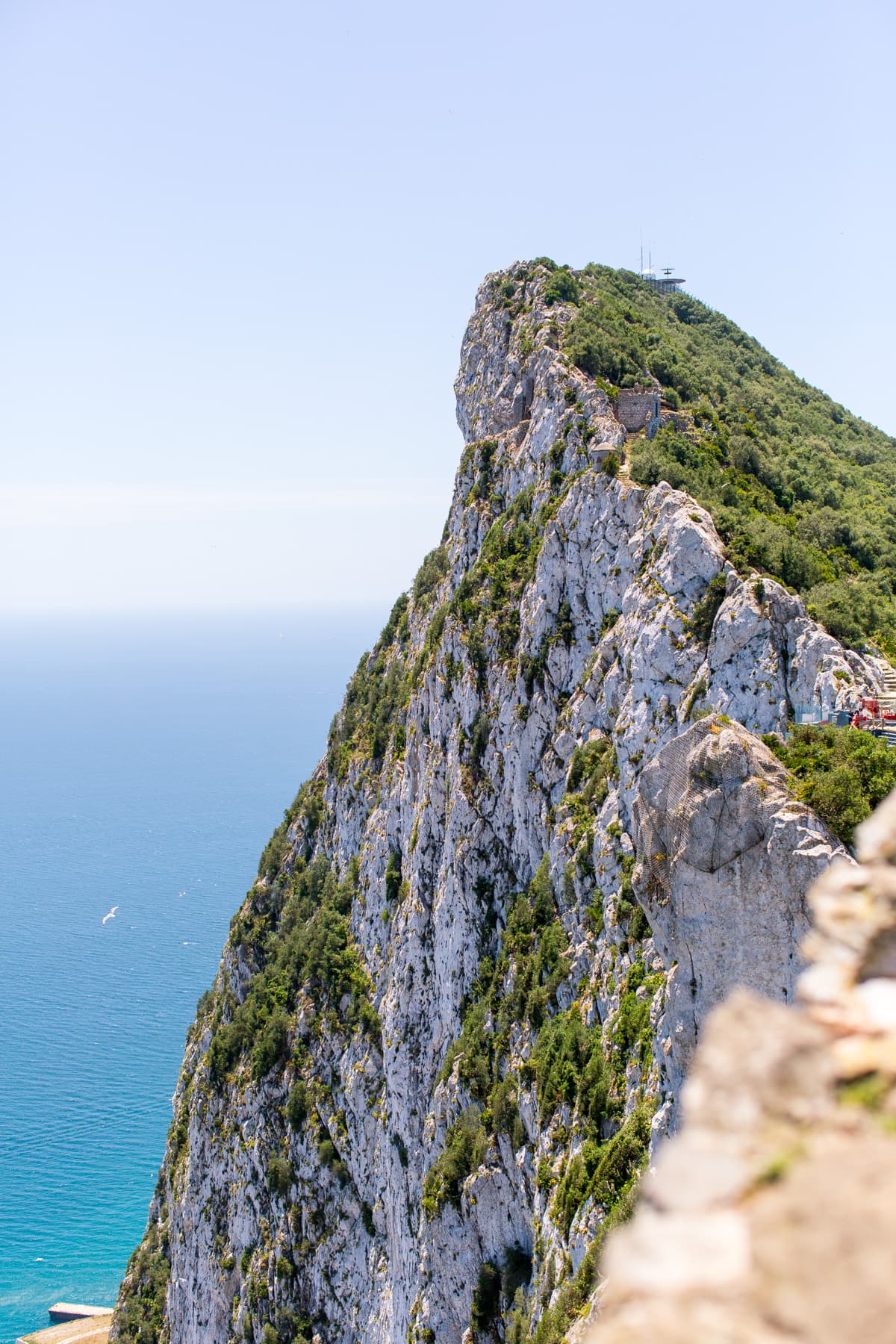 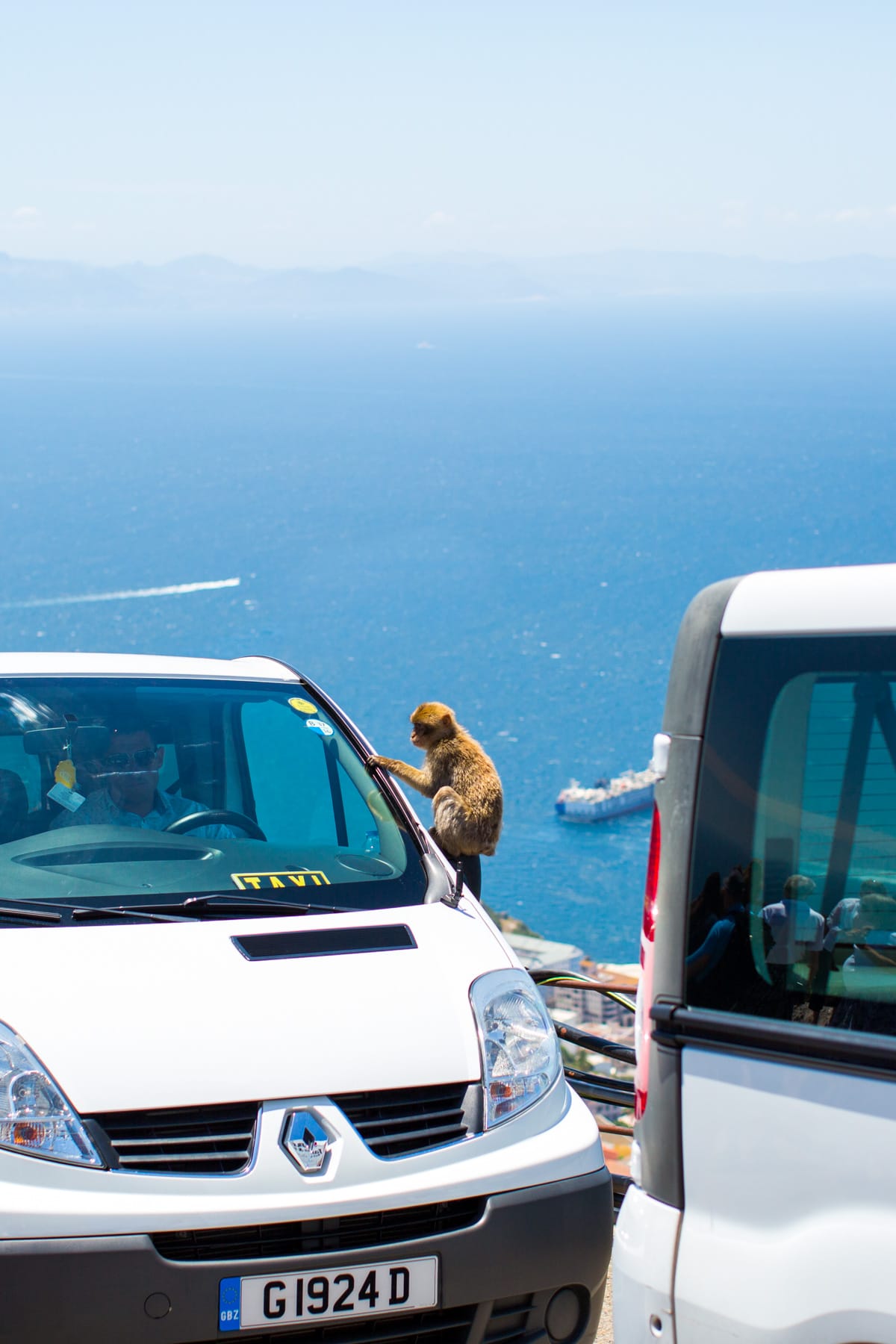 The cable cars wait was about 1.5 hrs so we paid to do another private tour that included admission for 35 pounds each, which takes you to the lookout, St. Michael’s cave, and the monkeys at the top. A monkey even went into the store attached to the cave and helped himself to a candy bar! Clearly the monkeys were by far my favorite, I just wish we had had more time on the top with them.

Sadly you can’t pet or touch them, but they might jump on you, the car, or in the car anyways. They just say that if they jump on you, don’t touch them or try to get them off, just let them go on their own. So crazy and fun! 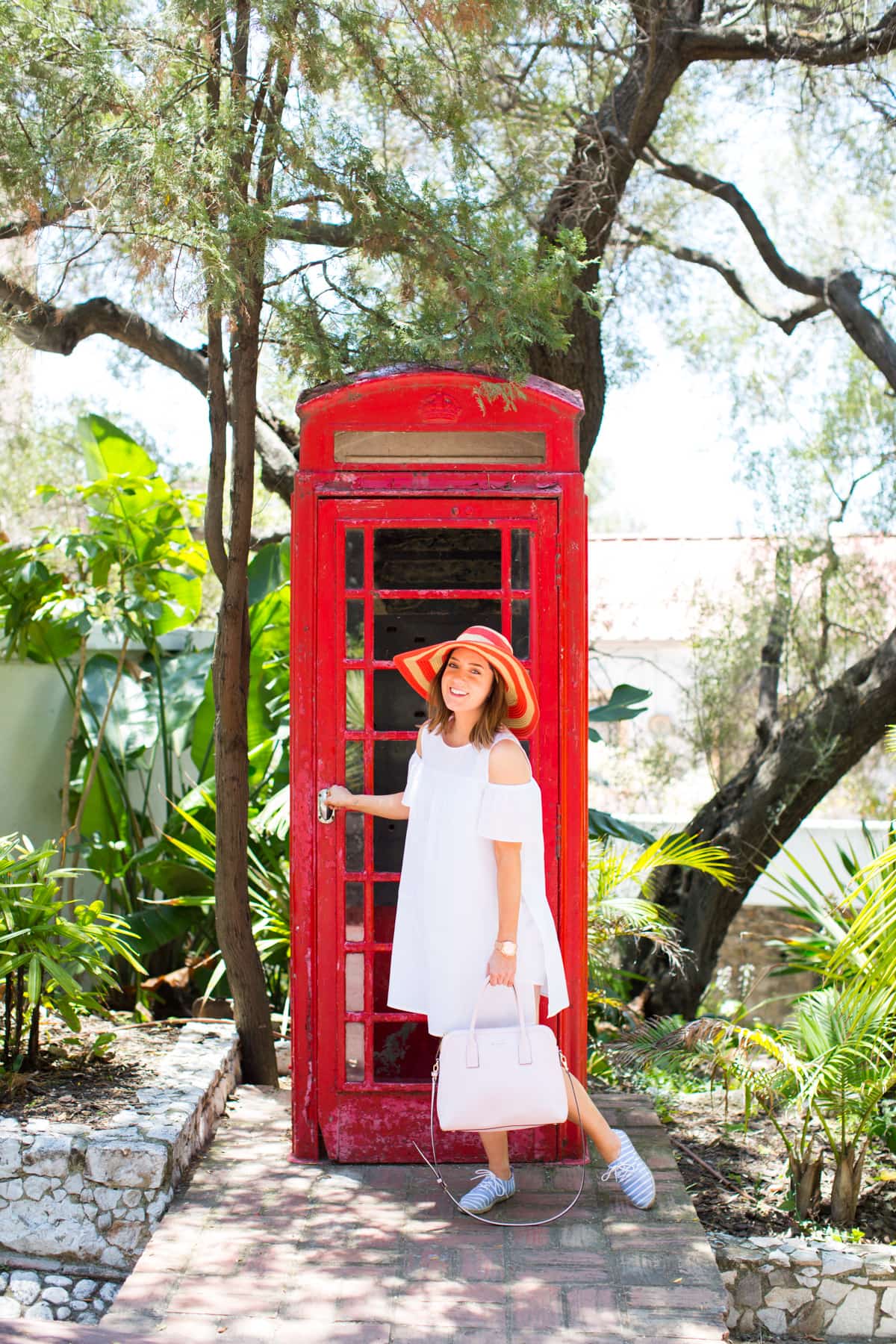 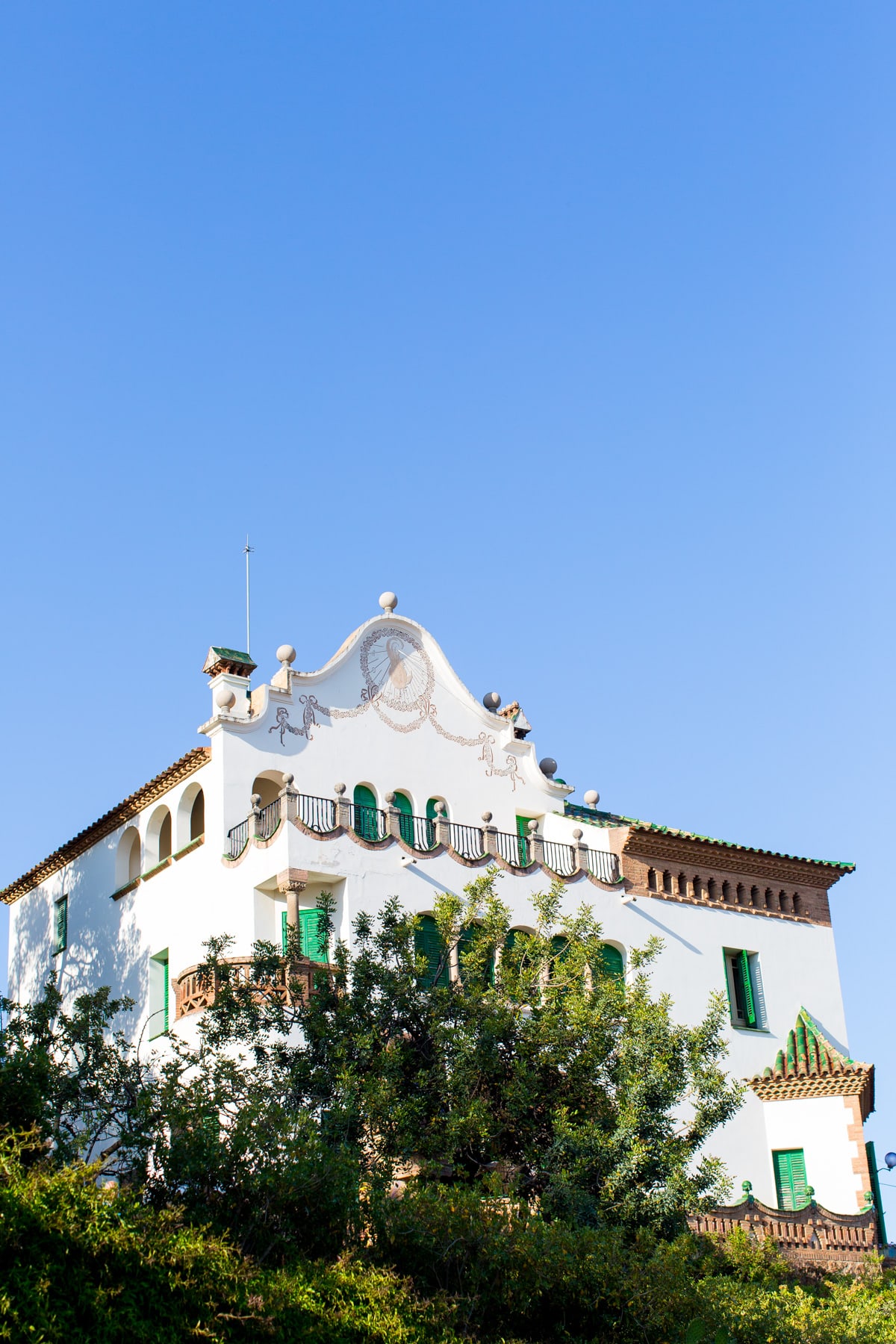 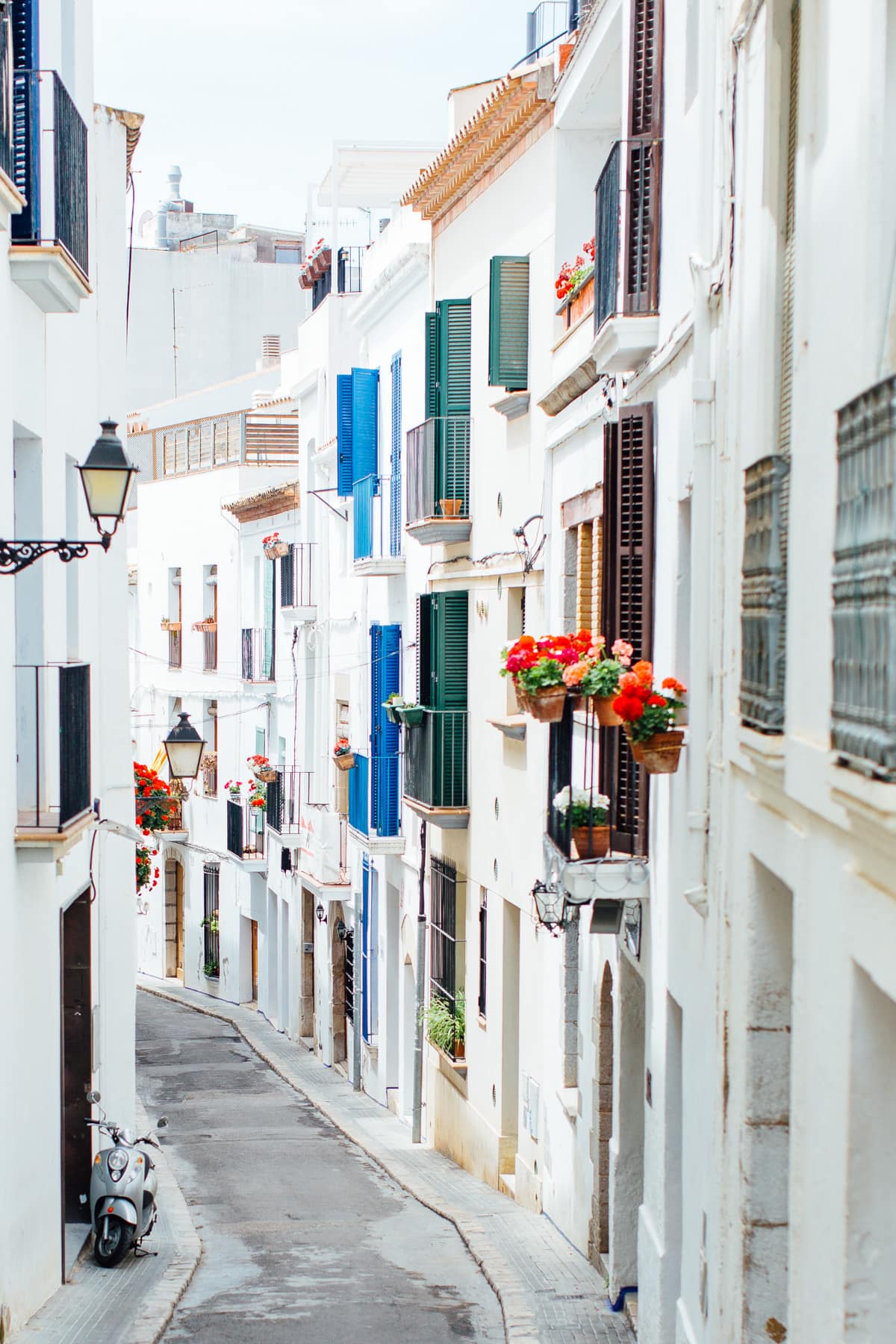 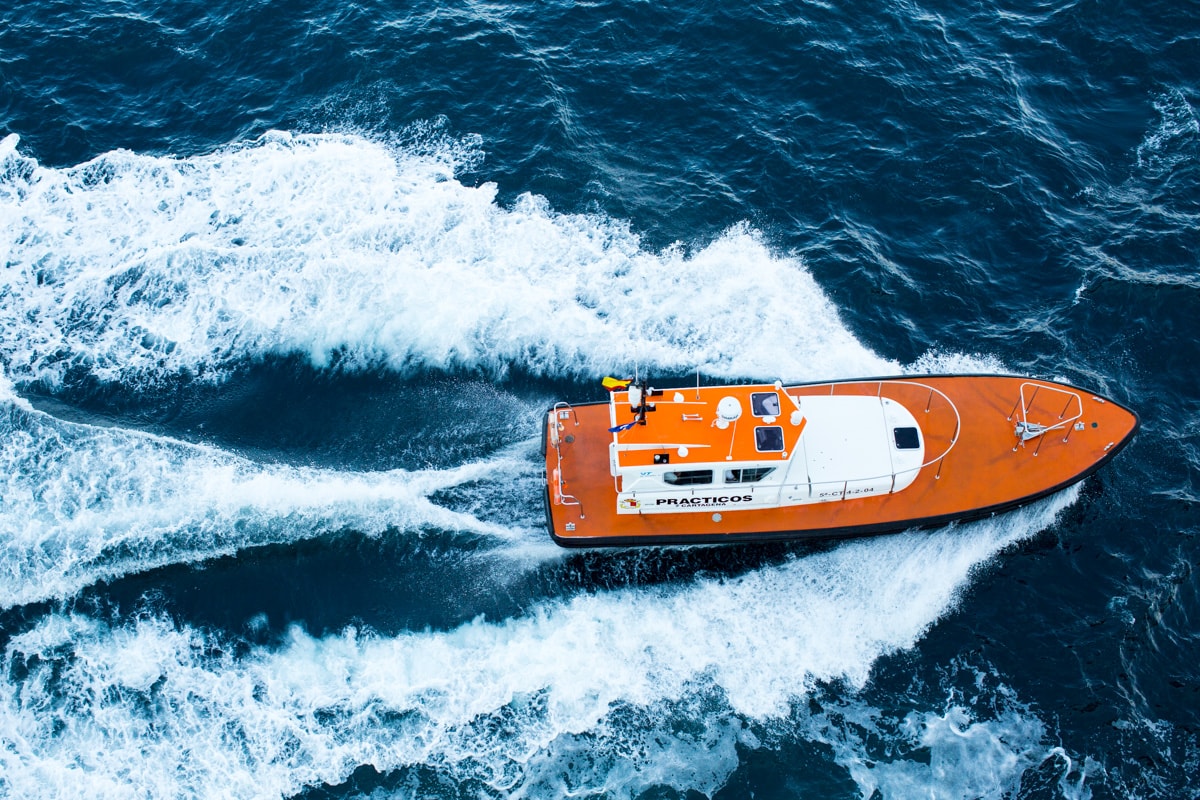 These were the pretty views from our room balcony as we were coming up on Cartagena! 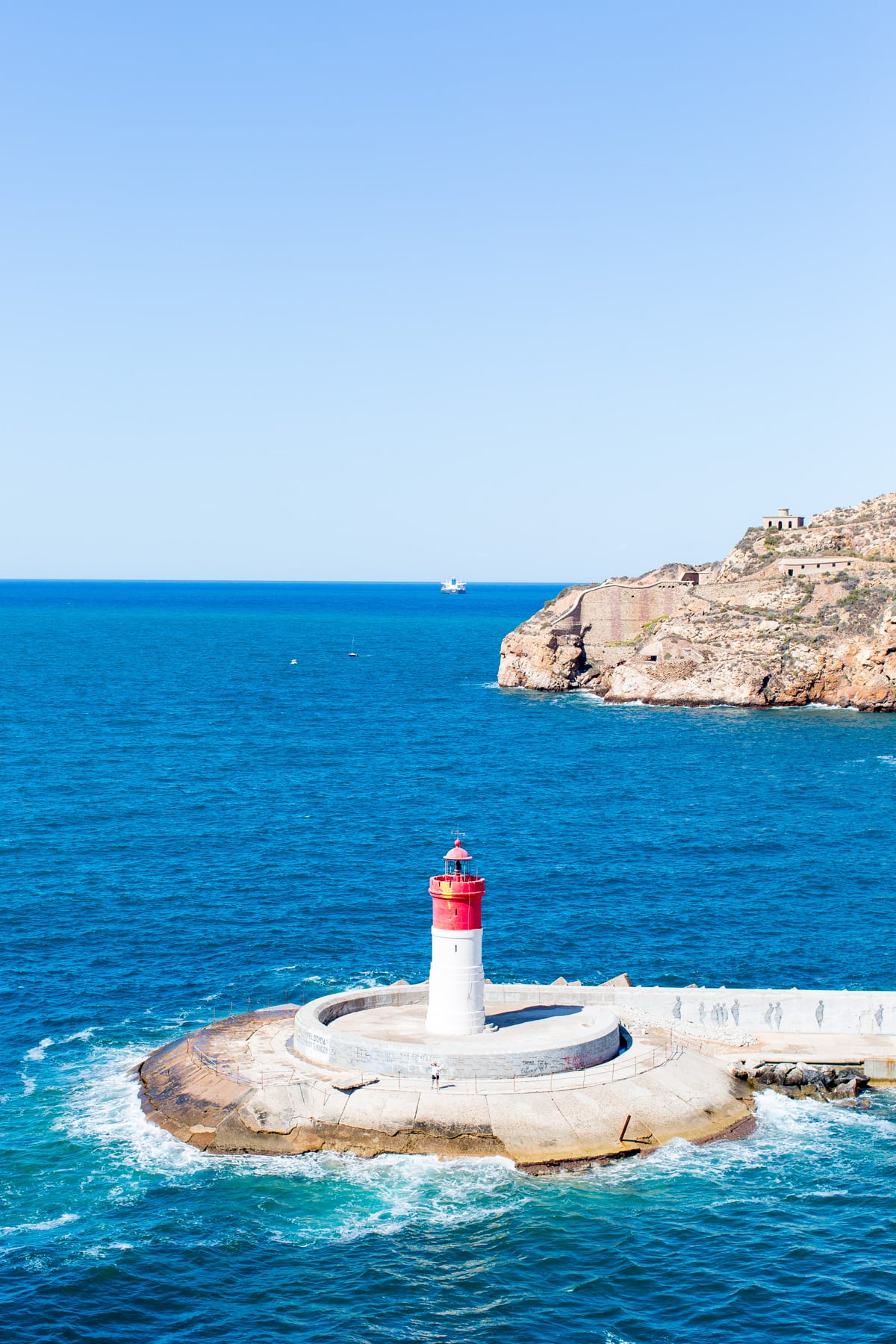 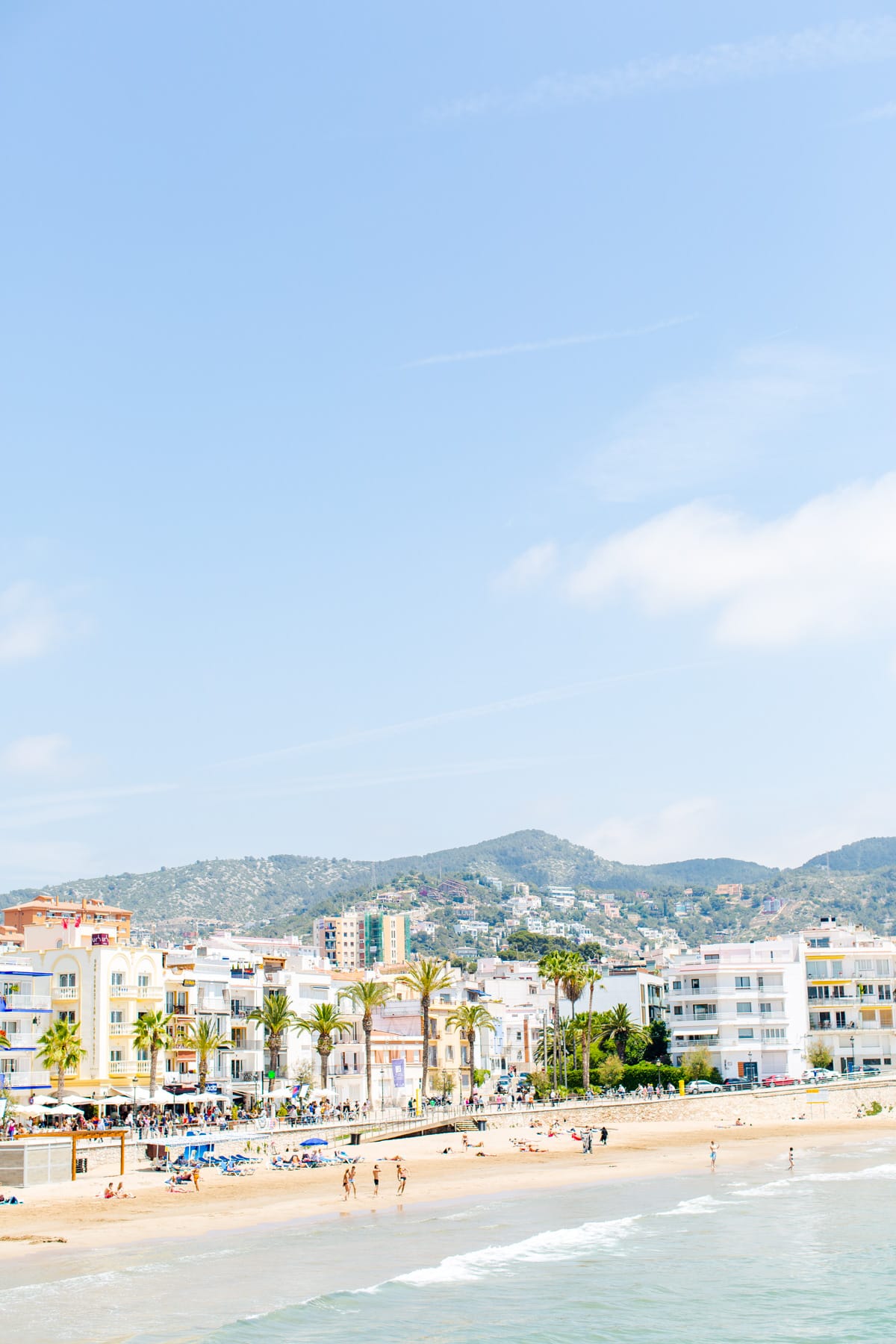 Keep an eye out for the second part of our trip next week, which includes Aix en Provence, Portofino, Cinque Terre, and Rome! Have you all been on a European cruise? Which has been your favorite?! I’m already itching to go on another one!

One of my all-time favorite trips is still our honeymoon to French Polynesia and Bora Bora!