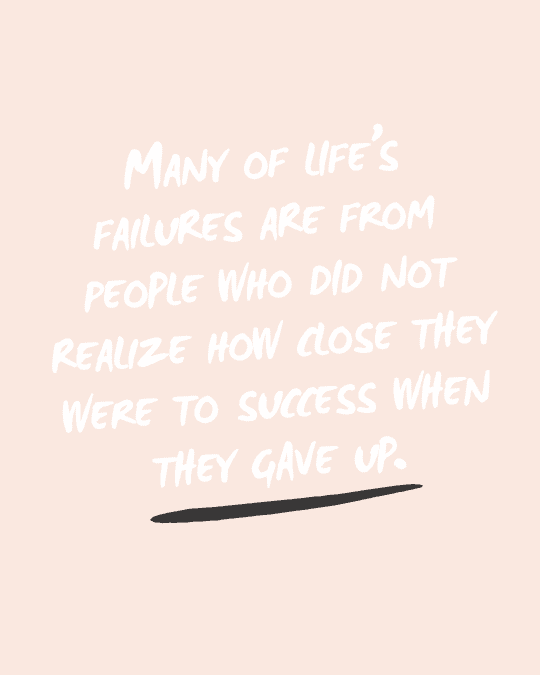 I know the beginning of the year is normally when everyone elaborates on the year to come, the things they hope to achieve, and all of their new beginnings, but as you can tell from my history around here, I don’t exactly stick to the norm. Yes, I do have goals for 2014, but they’re not really new to this year, they’re ones I’ve been aiming for but not all have come to pass yet (with the exception of organizing my receipts for tax purposes better, that one’s for you Mom!). Instead, I think it’s time I tell you a little about last year… In all of my twenty-five years of life, this past year was the most heartbreaking, terrifying, enlightening, challenging, and forgiving all in one.

First things first, I want you to know that I attribute what I’ve been able to accomplish in my career with Sugar & Cloth (and life in general) to God’s grace. Yes, you’ve seen lots of cool projects come and go, partnerships with companies that I could only ever hope to have been a part of, and many, many hours of hard work behind the scenes, but none of those things would have been possible without the blessings and open doors I’ve been given. I say all of this because, quite honestly, God’s grace is much the reason why I chose not to give up somewhere in between my divorce, two full time jobs, financial struggles, and lessons learned the hard way from 2013.

Towards the beginning of the year, my very few years of marriage came to an end. Though I was young when I got married and it didn’t last, I still believe marriage to be sacred younger or older. I also believe that it’s true, both love and marriage is a continual choice, that it starts with a spark and is up to you to keep alive, and lastly, that it’s the little foxes that spoil the vine. I won’t go into detail, but what really matters is that my ex-husband wasn’t and isn’t a bad person, nor am I, but we are not better together and it was something neither of us listened to in the beginning.

Our divorce was something that had been such a long time coming that I was surprised how much it was even affecting me when it became real, let alone anything else. All I could think about was what a terrible person I must be, what mistakes did I make, what would my friends and family think, that I would always be damaged goods after this, or that God must be so disappointed in me. I loved his family so much that I would sometimes torture myself about wether or not they hated me now. These are the reasons why I really told no one at first. It wasn’t that I had bitterness towards him or the situation or that I was afraid of being on my own (we’d really been on our own for a while), it was that I was confused and hadn’t forgiven myself.

Now, mix all of this with being in Texas with all of my close friends and family over a thousand miles away on the East Coast, trying to keep up with my day job at Smilebooth to the best of my ability to make ends meet with now being my sole income, and trying to still run Sugar & Cloth regularly as my own business all at once without anyone really noticing much of a difference. I was sort of a blubbering mess to package it nicely. 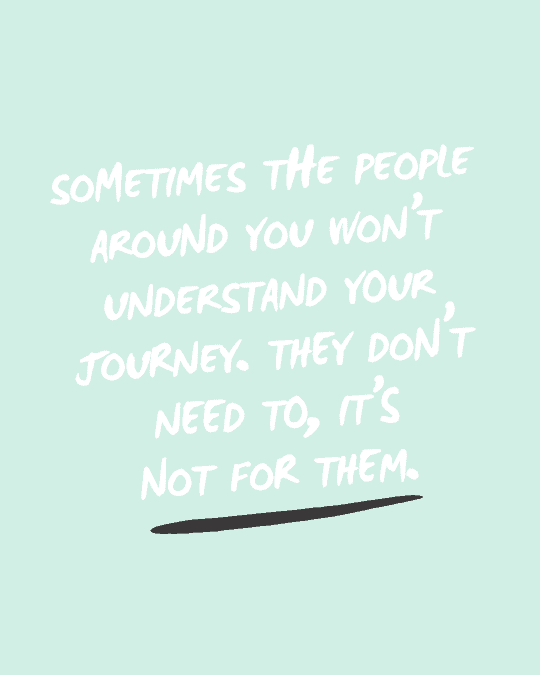 Though I may have been MIA from crafting far more than my instincts tell me too, accidentally started crying a few times at work, ate a few too many cupcakes, made a few irrational decisions, ran and jumped in bed more times than I’m willing to admit from having lived by myself, and spent more than the normal amount of one-on-one time with my cat Thomas (we go way back), I have survived. I am both weak and strong, but I choose to not give up. I also refuse to compare myself to others. I may not be on the path that I hoped I would be two years ago, but in so many more ways, I am amazed and thankful for both where I actually am and where I’m not. I may have hoped Sugar & Cloth would be further along than it is, or that I’d be closer to starting a family or buying a home like the friends I grew up with, but God’s perfect timing is even better.

All of this to say that my journey is my own. I can’t compare where I am to where others are, or what decisions I’ve made that may be different from them. There is no such thing as a perfect story, and my time will come. Although I would never wish some of my circumstances on anyone, I’m thankful for the humility they’ve given me. I’ll still continue to work hard towards my goals in 2014, and every year after. I’ve also learned to forgive myself, realized that second chances and love come again, and that God’s grace will always be more important than any measure of success.

69 thoughts on “Secrets from last year…”