Home — Blog — Baby Names: What Were You Going to be Named or How Did You Decide On a Baby Name?

You guys, who knew naming a human was so much pressure?! Jared and I still haven’t officially decided on a name for baby girl, and I thought reading through my friend Kelly’s post on how people got their names was SO interesting.

I’m not going to lie, I also read through her comments to try and jack cool names from people, haha! Call me shameless…

“What were you going to be named?” might be the world’s most underrated question because, holy moly, there are some interesting stories to be heard there. I also love hearing how people decided on names for their babies too, so give us the scoop on yours!

Here’s the scoop on how our parents named us…

Apparently my Dad agreed to let my Mom pick out my name (what a guy!) as long as he got to choose my middle name (Elizabeth).

This is what my Mom had to say about reminiscing over picking out my name… “Interesting tid-bit…there were several Ashley’s that were born the same day and they accidentally brought us the wrong baby the second day in the hospital, ha!”.

Now if that’s not a classic “Ashley” story from the 80’s and 90’s, then I don’t know what is. If it wasn’t for me looking like a long lost twin of my Dad’s then things could be really questionable right now. Hence my insistence on naming our baby girl something unique so that 500 other people don’t turn around when we call her name. Now actually coming up with that name is easier said than done.

We have, however, decided to keep her name a secret until she’s born! We currently have one that we both really love after running through a list of several that didn’t feel right after we started calling her by it. We shall see!

Since Jared is a twin, his parents had double the go of it with deciding on names. They said they knew for sure that Jared would be the name of whichever boy came first, but it took them a while to decide on Jacob (his twin brother’s name).

“James” came from his Dad’s name carried down. Clearly, the J names were a hit with the Smith’s!

So, how about you? How did you get your name or how did you decide on your baby’s name? Let’s hear it!…

My sister was going to be named Astrid. My brother was going to be named Max. I was never had another name in the running. As it turns out, my sister’s name is Beatrice Athena M and brother’s is Magnus Frost M. Mine is Katerina Winslow M. Athena for the goddess, Frost for the poet, and Winslow is a family name. My first name, Katerina, is after the famous skater. I love love love our names. Our parents picked out great ones. I know you will too!

Studio DIY actually had a thread on this last month and it was SO entertaining to read – so is this! I love hearing how people ended up with their names… mines a weird one…
So… I was ‘unexpected’ and unknown about until my mum was 5 months pregnant, and I was then born 5 weeks early… so my parents didn’t have a whole lot of thinking time 😂
My mum wanted to call me Pebbles. PEBBLES! Like in the Flinstones! Pebbles Ellis, can you image what different directions my life might have taken?!
But my parents eventually decided that Chloe was a nice name for a girl.. but that’s not my name, right? Nope, that’s because when I was born early and very very unwell they decided not to use Chloe (I’ve always seen this as like it would be a waste of a good name?!) and so I was ‘baby girl ellis’ for the first nearly three months of my life while I lived in an incubator. Eventually a nurse suggested to my mum that Lindsay was a nice name and my mum didn’t know how to spell it, so spelled it phonetically.. and so I am Lindzi!
My first baby (who I’m currently expecting, due Nov 5th!) it’s safe to say will live knowing that I have put A LOT of bloody thought into their name! 😂

I am named after my great, great aunt. My mom always knew she wanted to name her first daughter Justina and luckily my dad also liked the name. My middle name, Moniz, is my mom’s maiden name. I love having a name that not many other people do (though I hate being called Justine, Christina, or Christine). If I have children of my own, I would like to pass on the Moniz as a middle name.

My name is Rachel but my middle name is Opal, after my great-great grandmother. It’s always fun to play around with middle names and keep the first name something fairly sensible to avoid bullying.

My name is Brandice Lynn. It’s pronounced the same as Candace or Janice. I’ve never met anyone with my name before and neither has anyone I’ve met. It makes for weird introductions sometimes but it’s also a good ice breaker. My parents pulled it from some 80’s baby book. Can’t wait to hear what you name your baby girl!

Our youngest son was named after our grandfathers, we took their last names which are also our mothers maiden names –
Reed Hallden
Our daughters name came straight out of a baby book-
Taylor Alexis

My brother and I’s named were both drawn from the name’s of tree farms that my parent’s bought. My brother’s name is from a nursery tree farm and my name is from a Christmas tree farm. To explain the farms ended up being my parents first expansions of their business and allowed them to be in a position to comfortably have children so they decided to name us after the farms.

Well my parents thought they invented my name. My father’s name is Brad and my mother’s is Diana. So they combined the ‘Br’ and ‘iana’ to come up with my name! They said after I was born they started hearing more Briana names. 🙂

My mom planned on naming me Ann Marie. But after a very hard and difficult labor, she said she was out of it when asked what she was going to name me. My godmother (who is also my aunt) Rose happened to be in the hospital room with my mom at the time. So instead of Ann, my first name became “Rose” after my aunt.

I’m Shawnee (after the Indian Tribe) and my husband is Hamilton Palmer. I’ve always thought Palmer would be a cute girls name!

I have no idea about my own name. But my 8 month old daughter is named Ellinor. Her dad hadn’t been all that keen on baby name talk, but out off the blue over dinner one day he said; I think it should be Emilie or Sofie (we are Danes). But the he sat think and said; I also have a third name and can’t remember why I discounted it. And that was Ellinor, I fell in love instantly.

My son, Finnick Ivary, is 19 months old and I always love telling people how he got his middle name. Middle names for us were the hardest to decide. Do we stick with family? Do we go with something random that has no meaning but sounds good? My husband’s middle name was chosen by his sister whose favorite movie was The Little Mermaid at the time so he got Eric as a middle name. I on the other hand got Leigh which was an alternate spelling from my great grandparents last name Lee. For Finn, we ended up combining our grandpa’s names, Ivan and Larry into Ivary and I love how we got to honor both of them!

I was named after my older brother. There is only a one letter difference in our names. When I had my own daughter I had a name that I was in love with. In the end, dad choose a name and I choose one of my favorites. She really didn’t have an official name until we filled out the paperwork the day we left the hospital. Never fear, this is a big decision and it takes time.

My dad was in love with Kristin from the atV show Dallas! I’m named after the girl who shot JR!

And those other smiths… John jacob Jingleheimer 🤓

My parents only had 1 name picked out for a girl and that was Cheryl Maree but she ended up having twin girls so she split the names and had our Grandmothers’ names for our middle names. We called our daughter Lisa because I did not want people to be able to shorten her name. My husband dislikes middle names very much so Lisa does not have a middle name. When Lisa was at school it seemed like she was the only child without a middle name so we told her to pick a name she liked. This lasted a few years but now she does not include a middle name on documents as we never made it official.

My husband and I met internet dating. On our very first date my husband said “If things work out and we have a baby, its gonna be a boy. And we are going to name him Henry.” Well, Henry is 8 now. And his father is just as strange as ever.

I love name stories! My parents chose the name Bethany early on, which has several popular meanings, (House of figs- you read that right- figs, House of sorrow, House of song), none of which they knew until, right before an important doctor’s visit, a well meaning friend questioned if they were sure they wanted to name me “house of sorrow”. At that doctor’s visit, they found I had begun fetal demise, and were encouraged to abort me. But my parents decided to wait and pray instead. It also made them intentional about picking my middle name, Jane, which means “God’s grace.” A few weeks later, with hundreds of people praying, I not only reversed from fetal demise, but had grown multiple weeks worth! One doctor was so baffled by my situation that he dropped my case. They had never seen anything like it! They cautioned my parents that if I made it to birth, I would be severely handicapped and would probably only live a short time, and never be able to do normal things if I managed to survive more than a few days. Obviously, I survived birth, and a couple decades, with only some minor health issues to show for it! And now I get to tell people the incredible story of why my name means “God’s grace in the house of sorrow.”

Also: My husband & I already have one boy name & one girl name picked out, so we’re hoping for one of each when the time comes to have kids (:
Congrats on expecting!

My name is Amber. My parents thought I was going to be a boy, so they didn’t really have a girl name picked out. My mom has an antique string of amber beads from the Baltic Sea that our ancestors brought with them to North America when they migrated. I’m not sure if that’s where the name came from but I’ve always liked that connection.

My middle name is Miriam. It was my Grandma’s name. I really like Miriam and think it would be an adorable name for a little girl!

I’m a jessica. My mom named me after her uncle jack, and was going to name me Jaclyn but was too afraid people would call me jack-o-lantern, so she picked a different J name . She went through every option of how we could get made fun of! 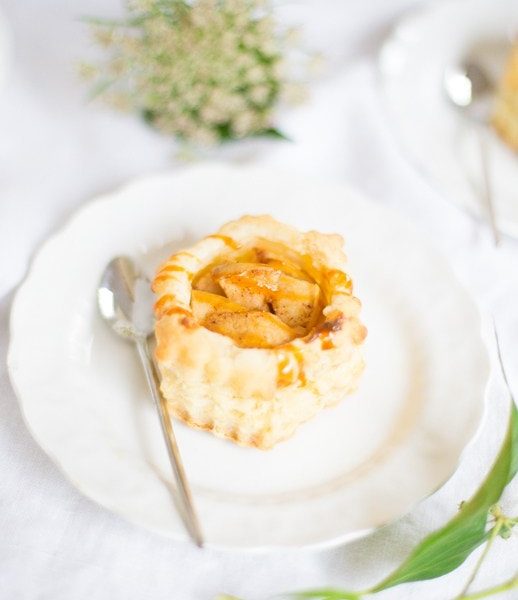 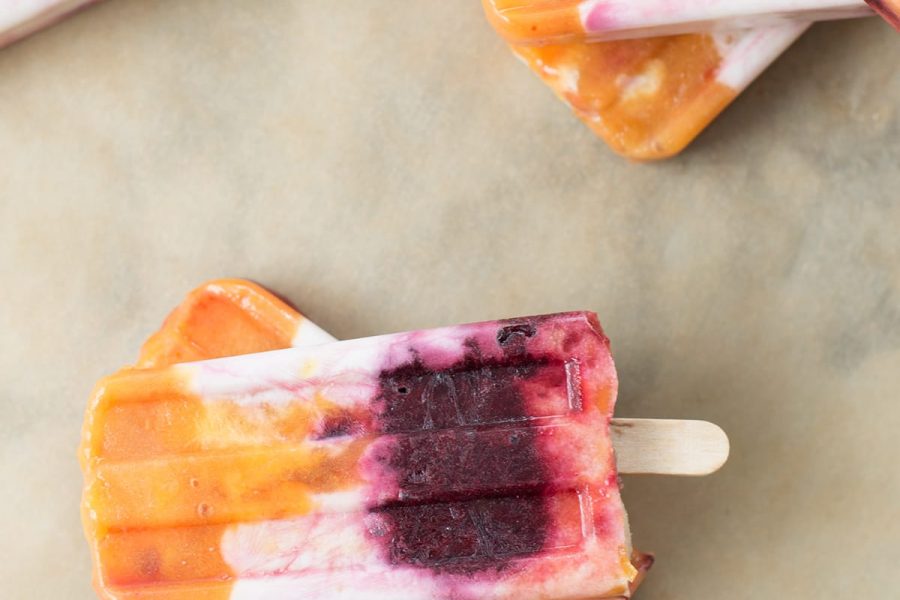 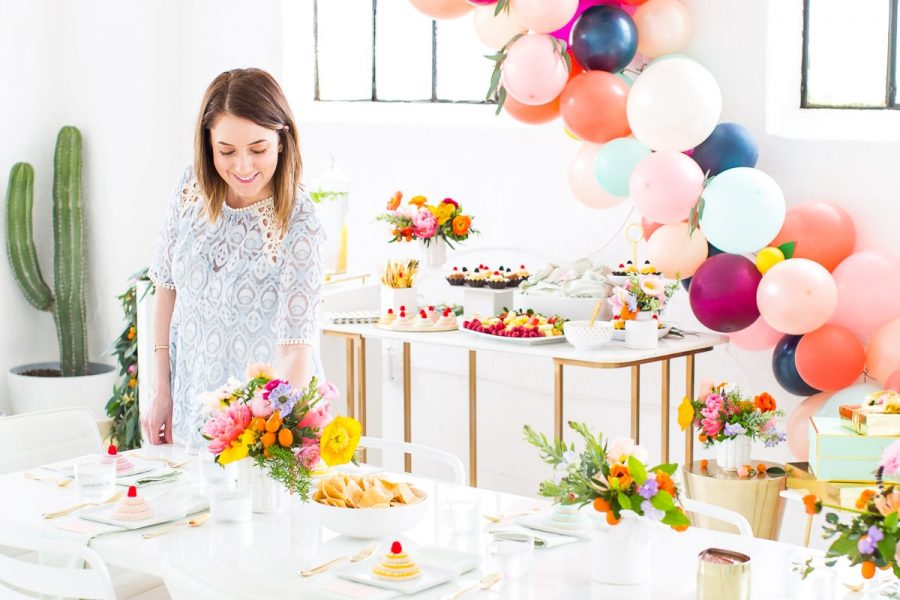 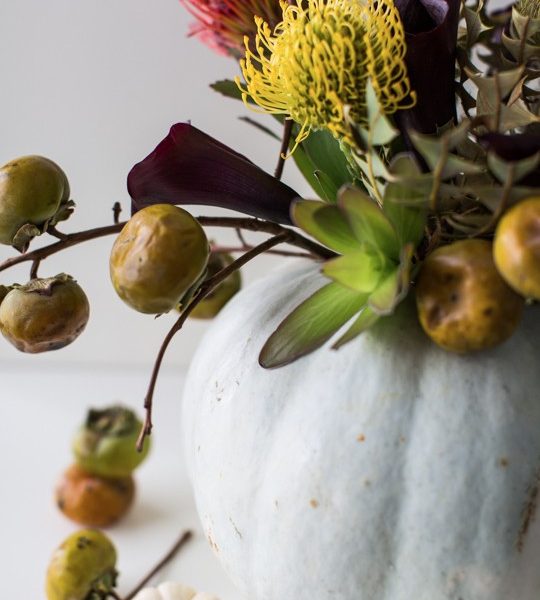 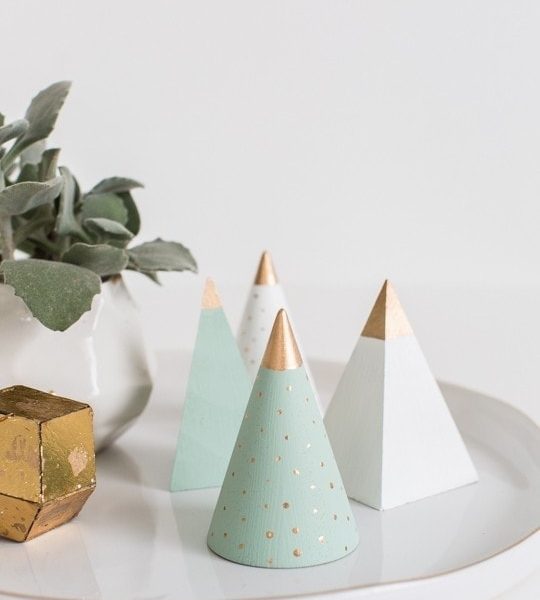 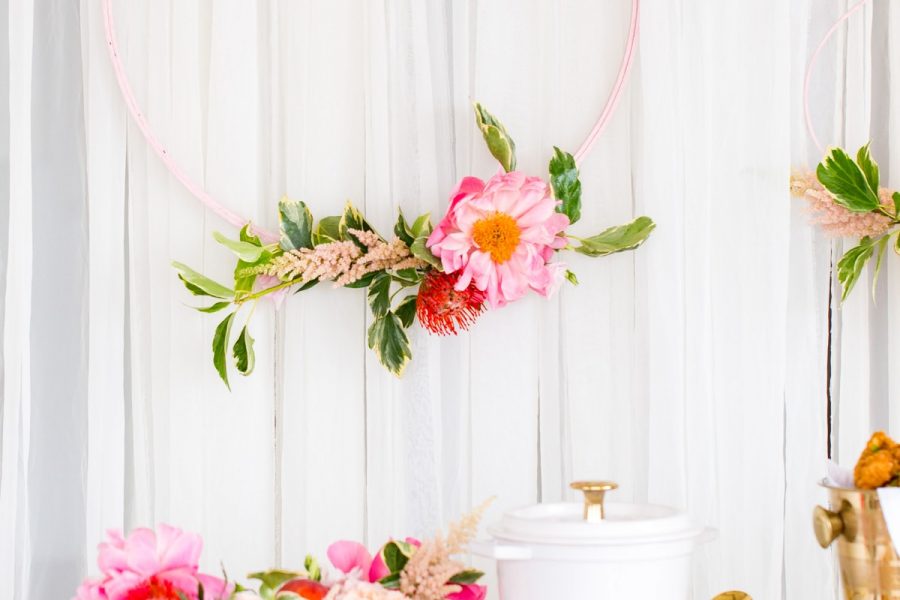 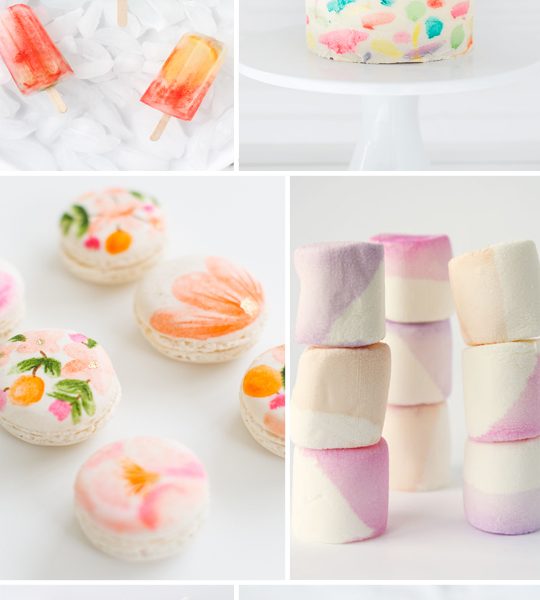