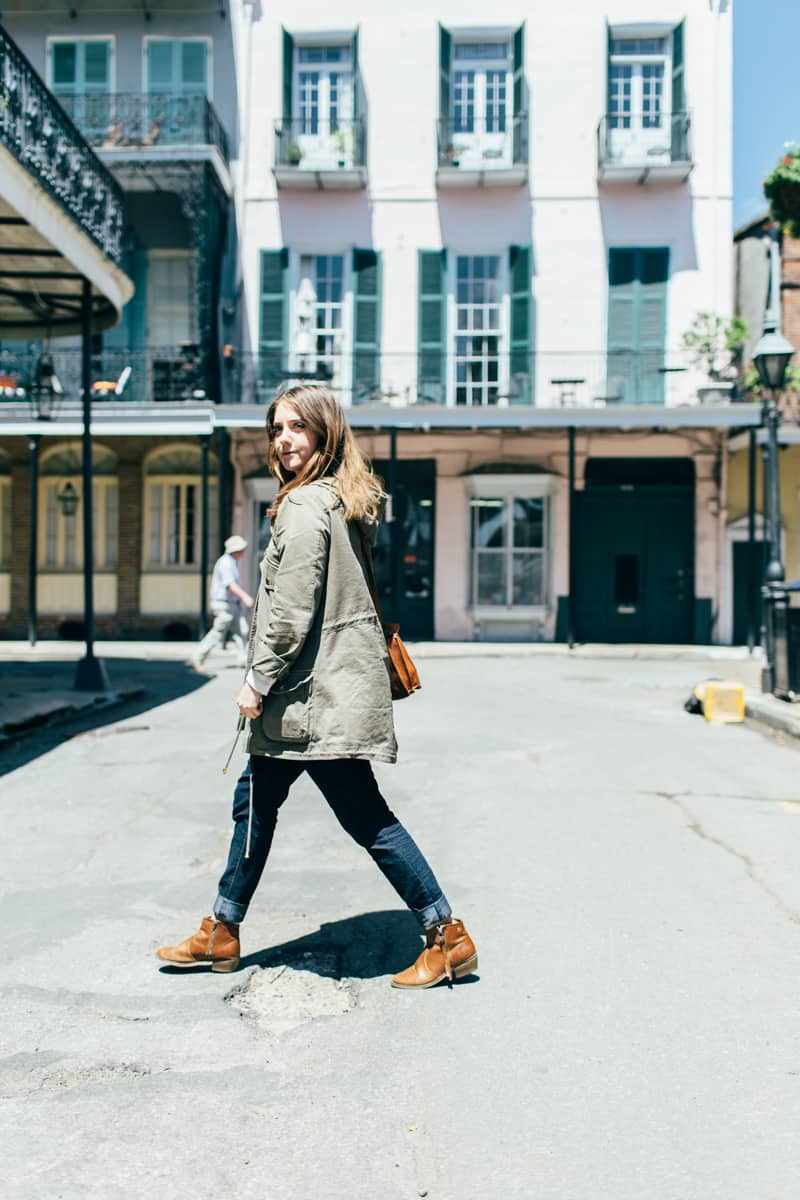 There are some instances where my workaholic tendencies serve me well (thanks dad!), and then there are other instances where it really just means that spontaneity escapes me. I’ve found a few temporary cures for this in my 25 years of life. Some of those things include ice cream (always a good reason for a work break), good friends, love, pet cuddles, and inexpensive hotel rooms. The inexpensive hotel rooms part is probably the most logical, so we’ll stick with that one for the moment. Either way, we’re sharing the ultimate insider guide for 24 hours in NOLA.

There are lots of ways to go about getting inexpensive hotel rooms that don’t require friend-ing up (i.e.- having friends with connections), but my favorite happens to be HotelTonight. You can book a hotel the morning of your stay for a fraction of what it regularly costs. Apparently this works better if it’s not a super busy night, but we ended up getting to stay at the W French Quarter which I would never be able to afford regularly (I run a blog after all..), and it was so fantastic. I’m not really a fancy hotel type of girl, not because I wouldn’t want to be, but that’s just never been my budget. 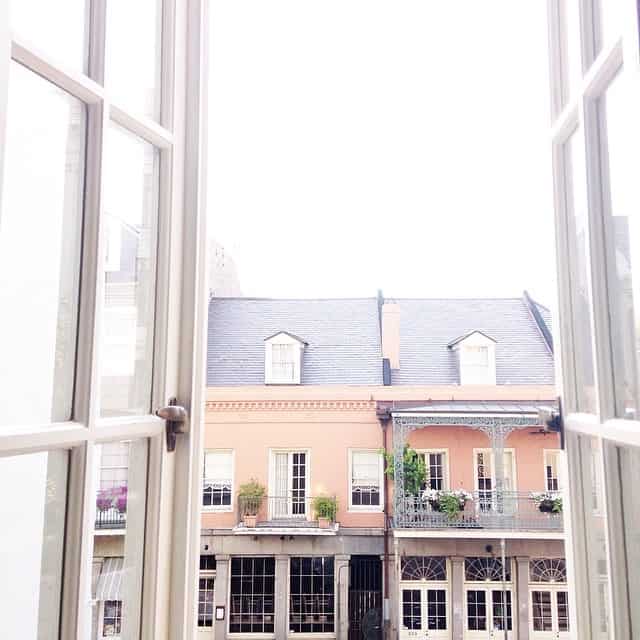 If you don’t have the Hotel Tonight app, do us both a favor and sign up – promo code: SUGAR25! You get $25 off, I get $25 off, it’s a win/win and you’re helping me afford my next trip. Hopefully that’s not too honest and we’re still friends? Okay, great. Back to The Big Easy trip details…

This was our view from the hotel in The French Quarter, which was super close to everything. Don’t be too fooled though, you will be walking A LOT regardless of where you stay. Which is a good thing considering we pretty much ate our entire way through the 24 hours. 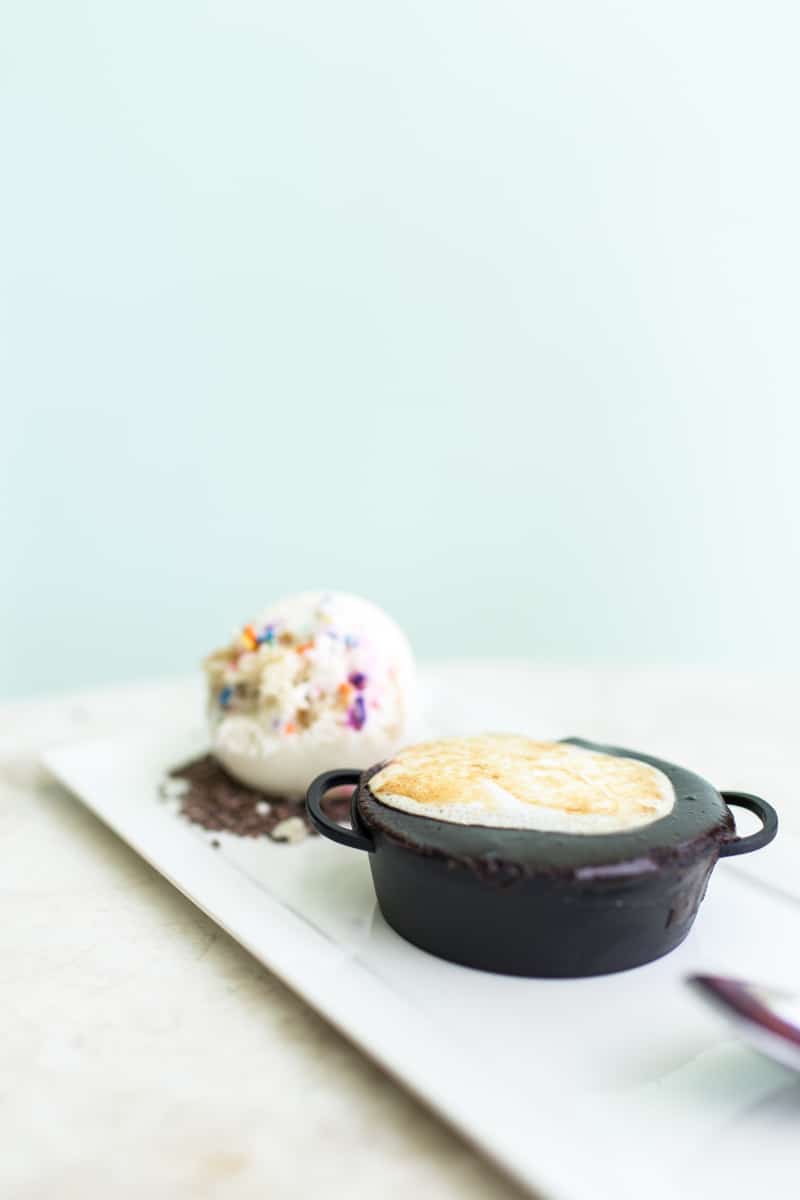 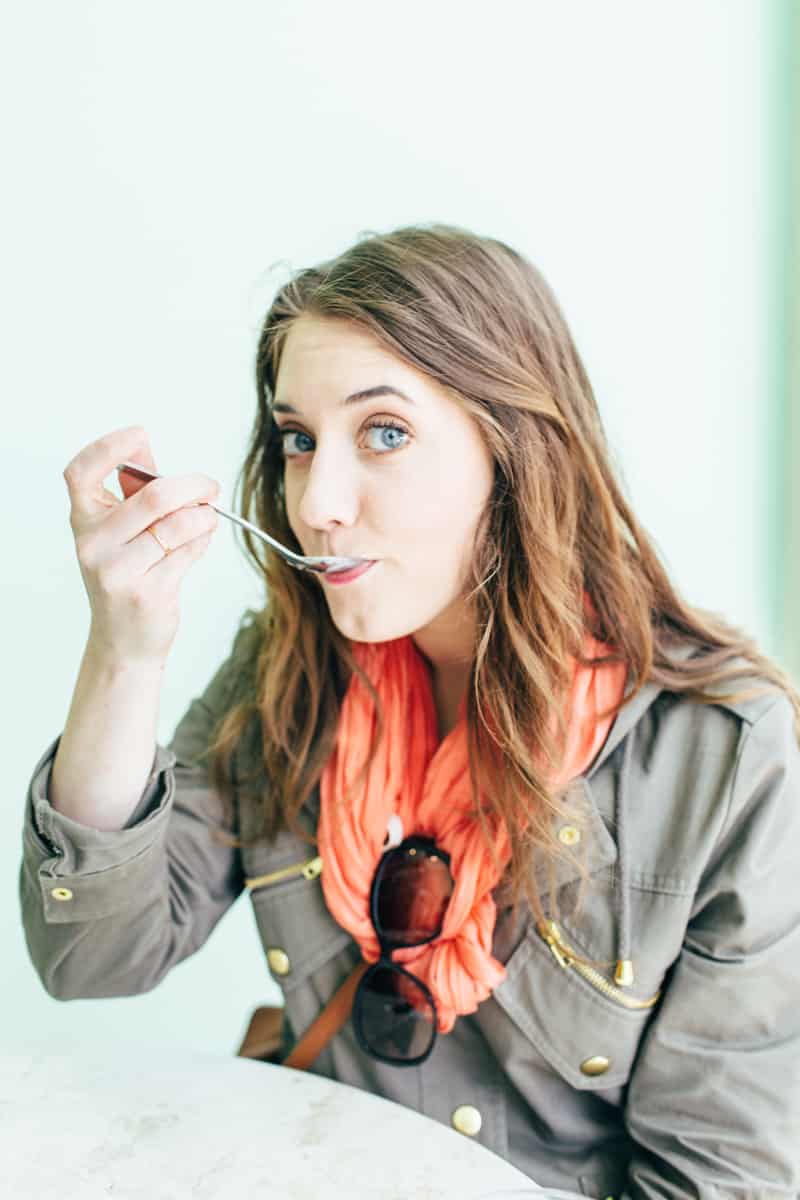 Our first stop on our way downtown was the famous Shop Sucre on Magazine Street. On account of the fact I need weening off of macarons these days, we opted for the S’more and gelato option, and I swear from here on out I will order anything that’s served in a mini skillet. So, so good.

I also have to say that Magazine Street is hands down the best place for shopping. I liked it much better than anything around The French Quarter area (with the exception of The Quarter Stitch)  because it wasn’t completely tourist oriented. I’m not a big souvenir shop fan.. 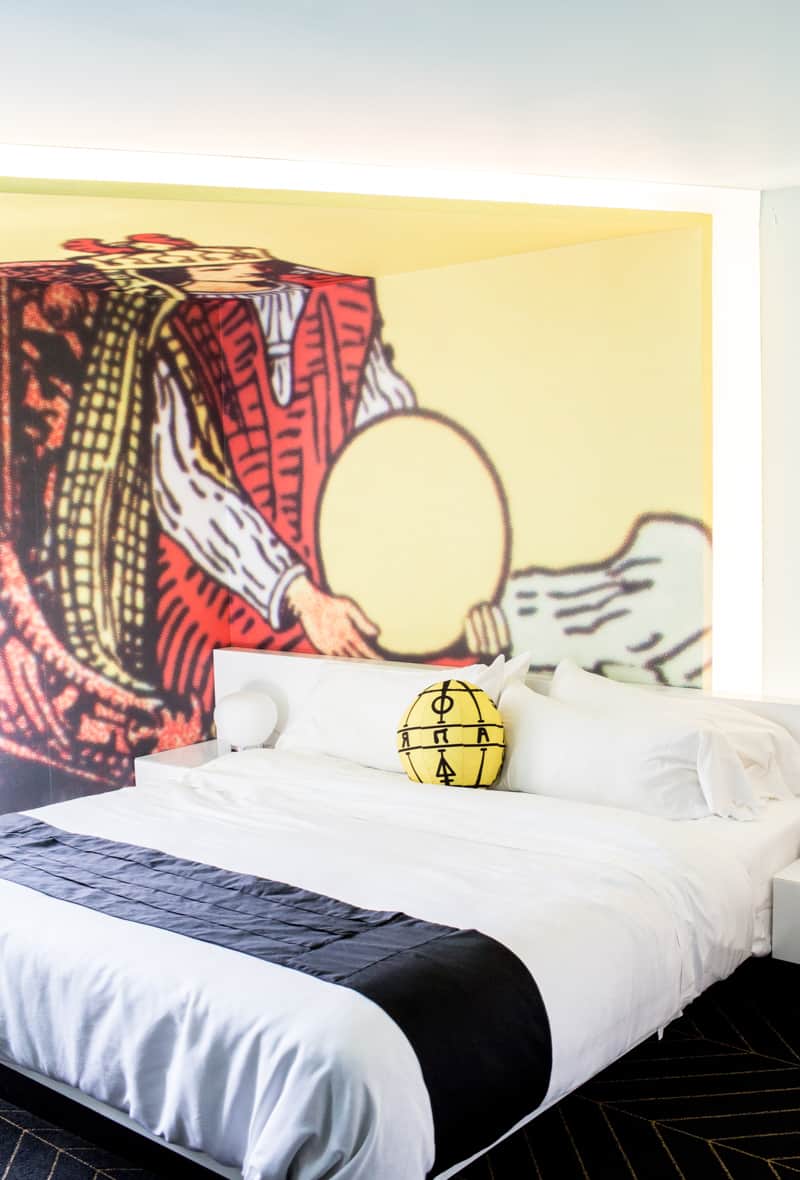 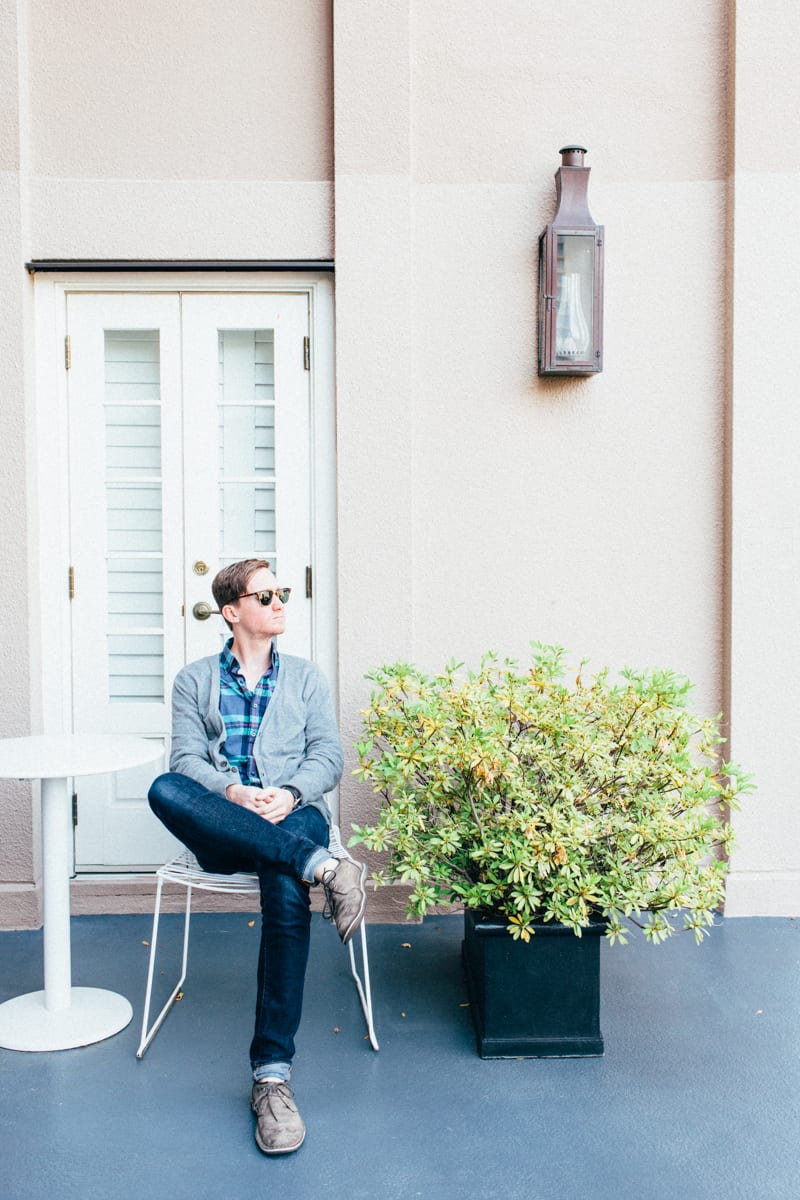 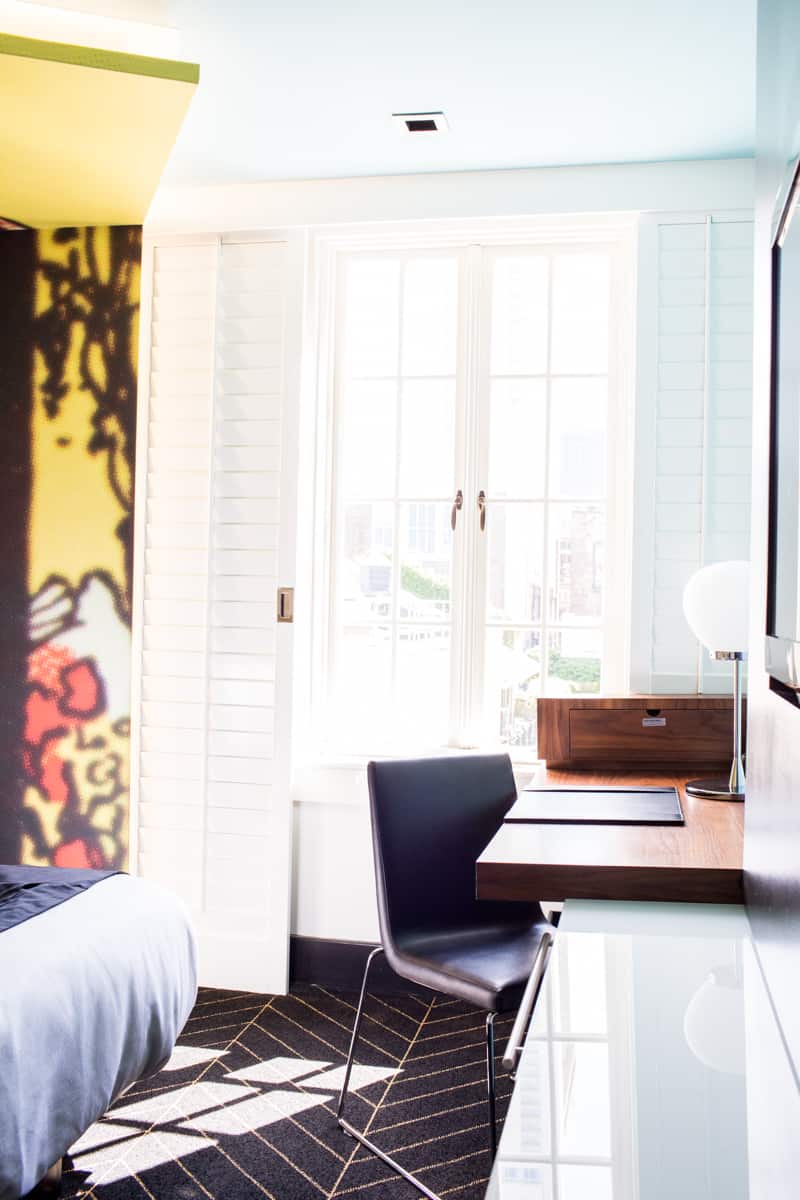 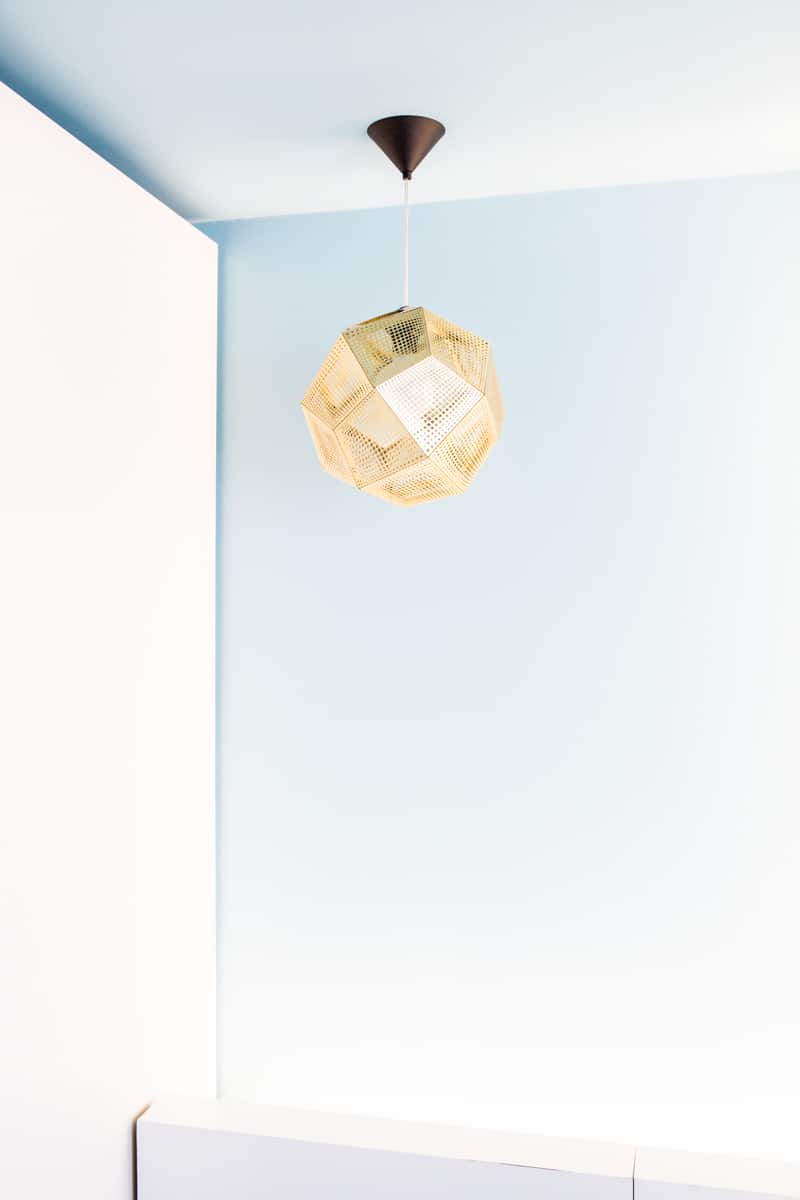 Then we made a very round-about way to the W to get to see some of the city before we parked the car for good, which you pretty much have to do (parking is outrageously expensive, easily $40+). I can’t say much in comparison of other hotels in the area seeing as how I’ve only been once, but ours was super bright and clean. Pretty much just how I like everything. And then there was this pendant lamp… tell me this bad boy isn’t what my dreams are made of? 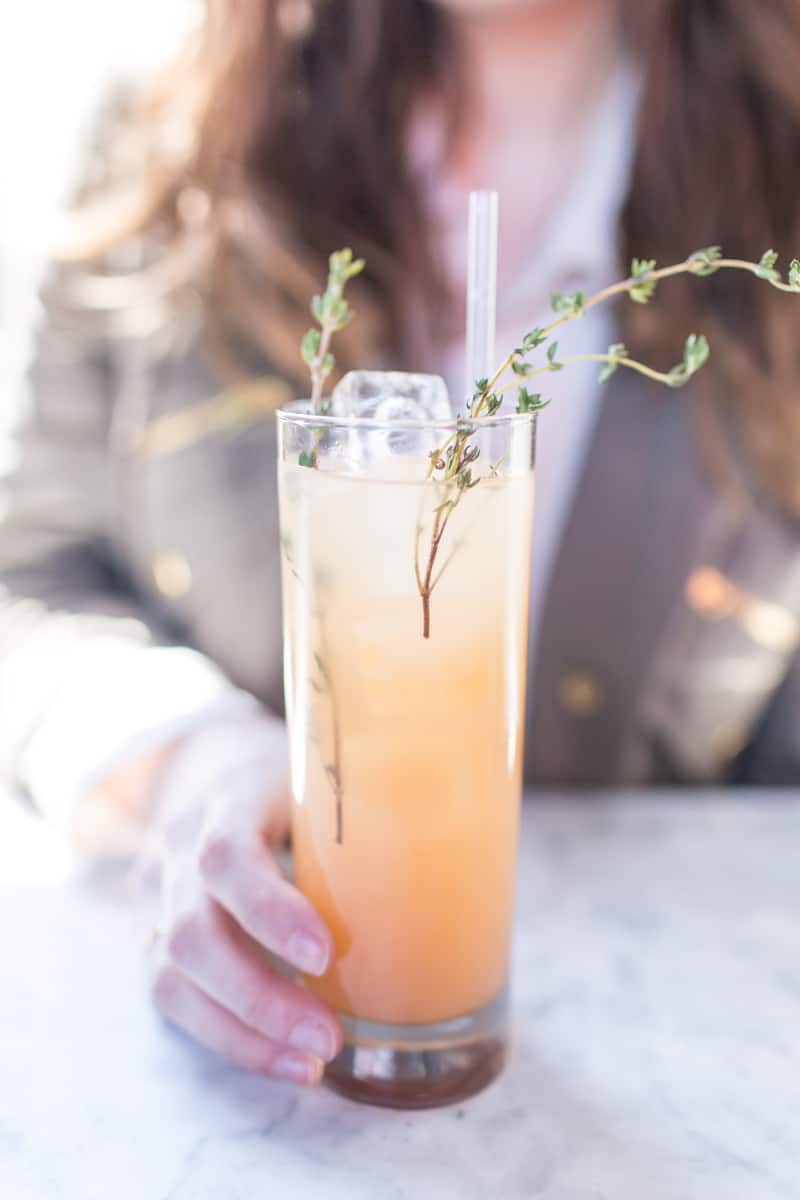 This next part might come as a shock seeing as how you know me to have a very sophisticated macaron palate, but I don’t do oysters. It’s a weird texture thing. Nevertheless, we had dinner at the infamous Acme Oyster House, and I opted for the other cajun food items instead.

After a very brisk walk down Bourbon Street just to say that I’d done it, we pretty much stayed off the beaten path for food and drinks like Napoleon House, lunch on the balcony of Tableau, a quick stop by Lafitte’s Blacksmith, and listened to the dueling pianos at Pat O’Brien’s where I’m 80% sure we were the only ones to ever request “Hey Ya” by Outkast and sing along to it. 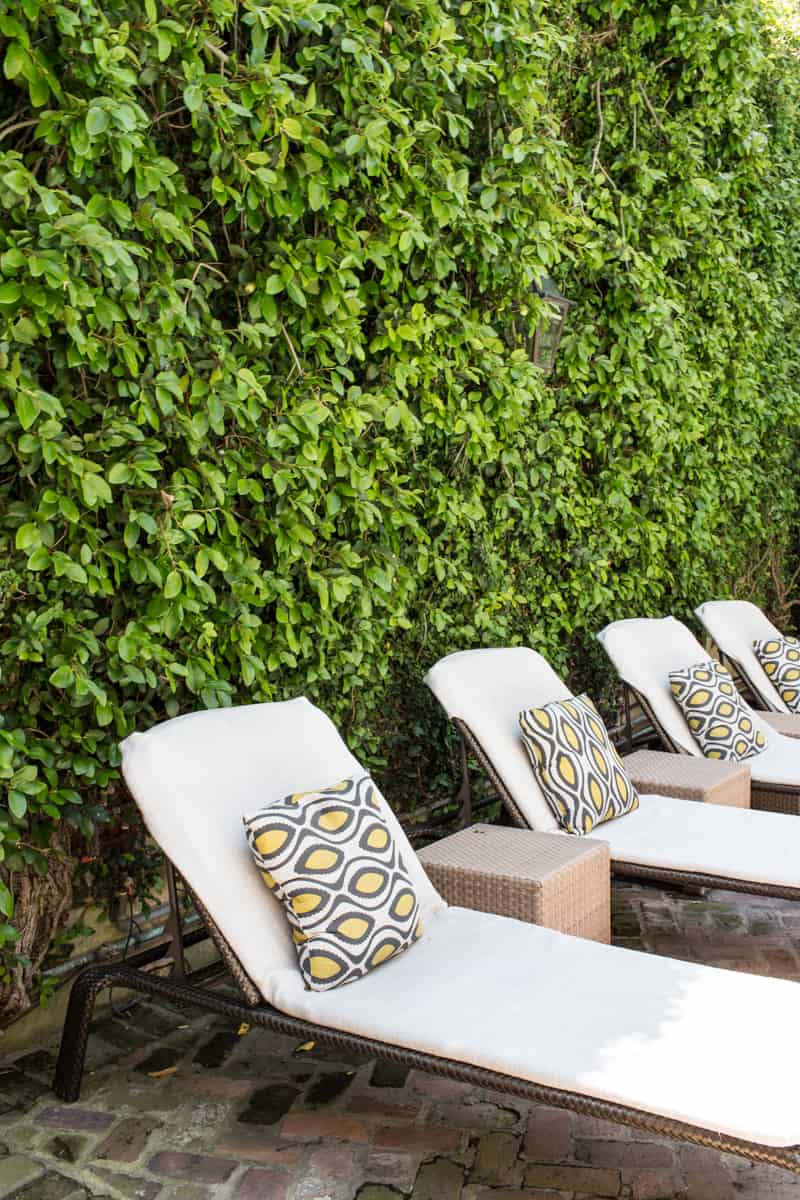 The next day we spent almost the entire time walking through The French Market and the little alleys everywhere in between. Can I just say that the vintage shops there are VERY proud of their items? I can’t imagine they get much business with those price tags. 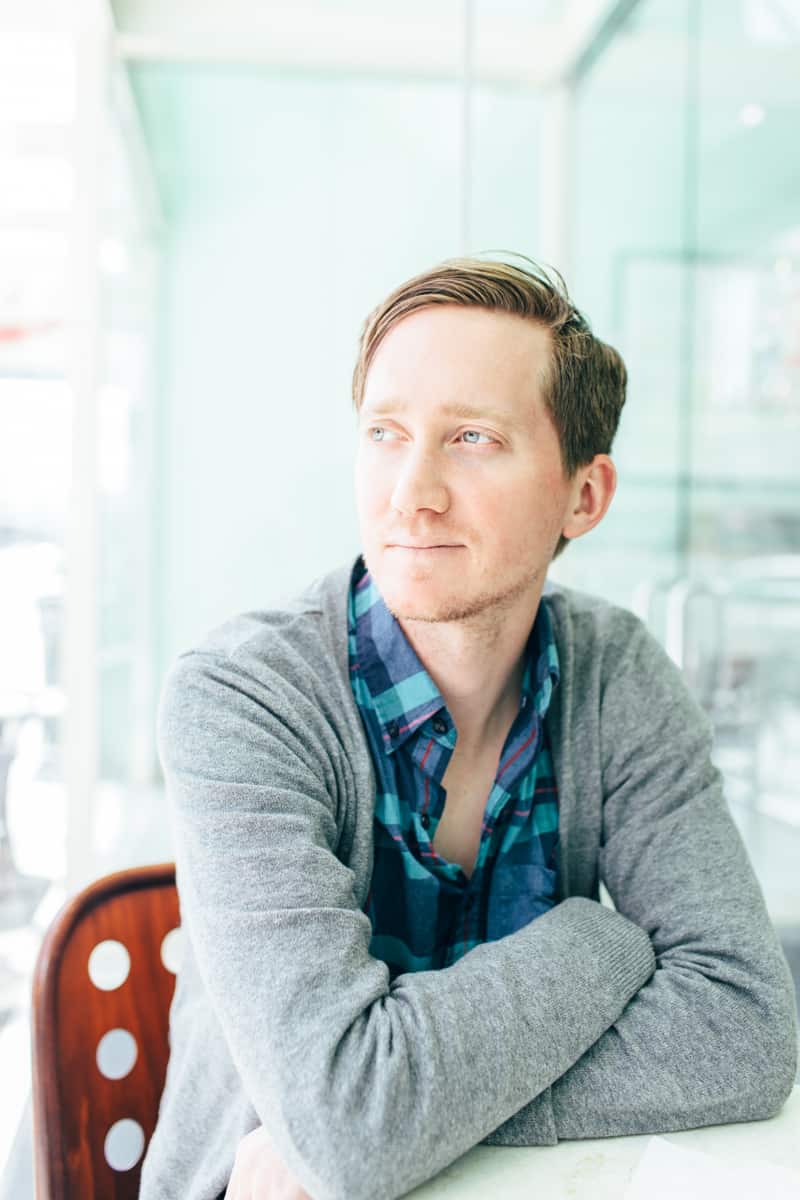 A big thanks to this guy for all of the pretty photos! Seriously, how cute is he?

This post was created in partnership with HotelTonight. All thoughts and opinions are my own. I have too obvious of facial expressions to not tell you the truth.