The sweet, sweet sounds of wedded bliss. Can’t you just hear them now? It’s almost as beautiful as the first time sharing a bathroom with your significant other in the beginning when all annoying things still look like rainbows and gumdrops. A few years in and there aren’t quite as many beautiful messes to overlook, am I right?

So we’re getting down and dirty by sharing three pet peeves Jared and I have from sharing a bathroom together, and you have the Clorox® ToiletWand™ to thank for partnering with us for this real-life peek behind the scenes!

To make it even more interesting, I decided we should get the chance to rebuttal each other’s bathroom tales to make it fair and square… 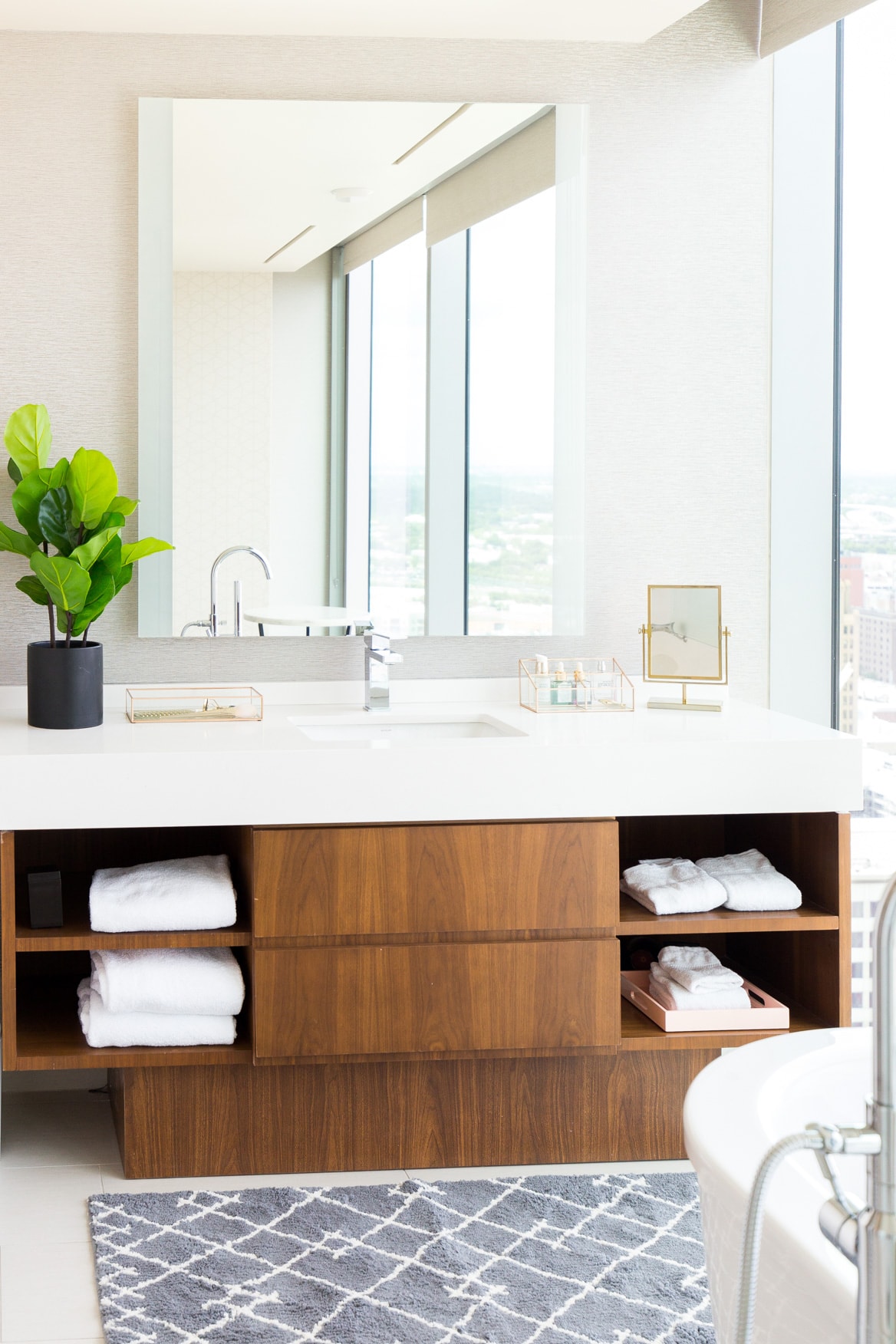 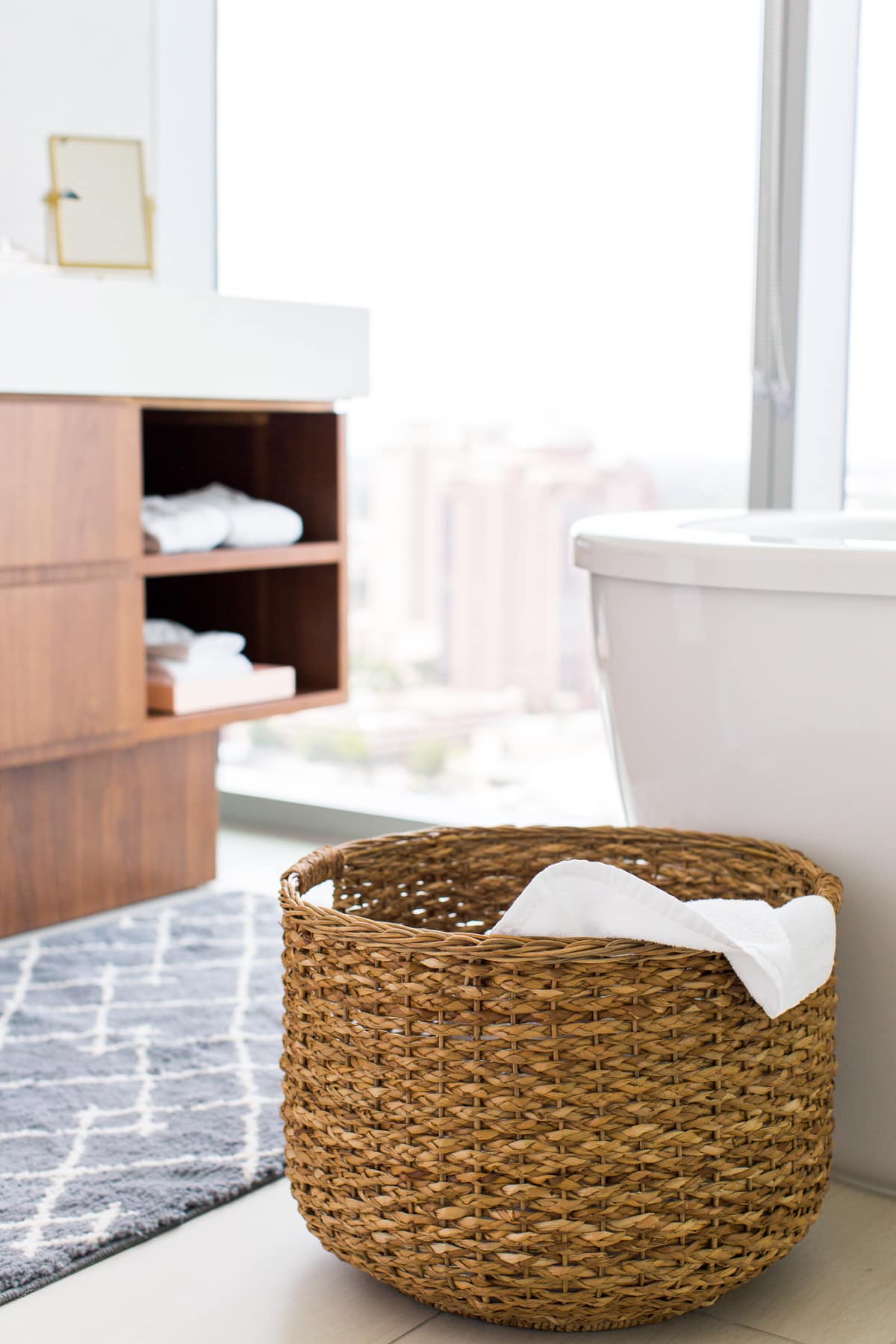 Just click a refill head onto the wand, scrub, then toss the head away instead of harboring as many as 3.5 million bacteria per square inch on a typical toilet brush that’s sitting around. Gross.

Now for kicks and giggles over bathroom tattle-tells. We’ll start with Jared’s pet peeves because I’m the one writing this thing, and I want to defend myself first, ha!

— Ashley’s response: Honestly, it’s easier access to get to my toes here! I don’t know how you all clip your toes, but clippings don’t exactly follow straight lines.

— When she leaves her makeup & straightener on the counter

— She ALWAYS waits until the last sheet of toilet paper is gone to get more, which is setting everyone up for failure.

— Ashley’s response: Not gonna lie, I admit this one is bad. It sometimes ends in yelling downstairs for help, haha! 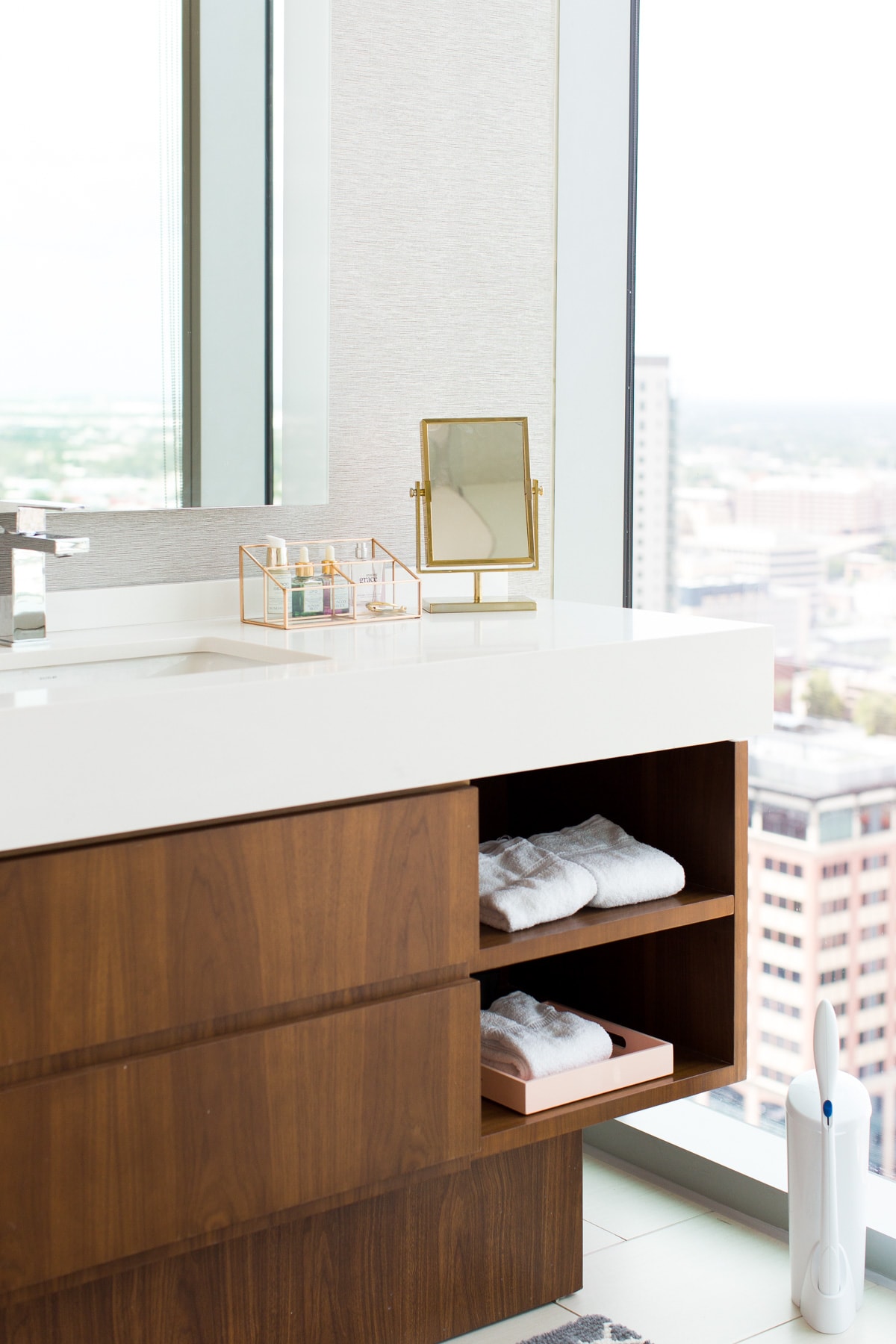 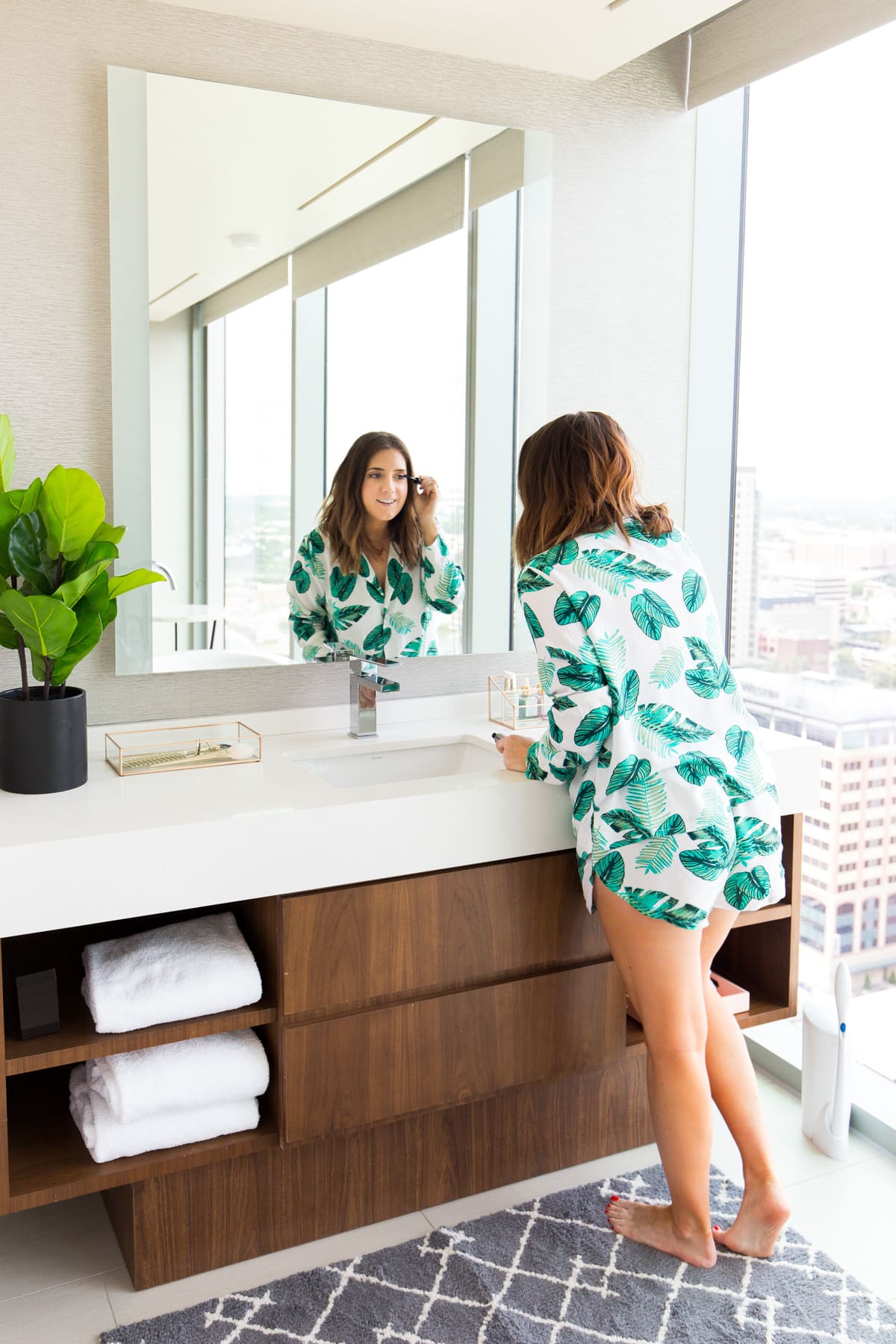 — Jared’s response: A guy has to have accessories too

— It annoys me to no end when Jared, the most perpetually thin person who eats whatever he wants within a five-mile radius, gets on the bathroom scale and says “ooph…I put on a pound” only to be like “just kidding, I lost it” one day later.

— When he leaves hair all over the counter/floor in front of the sink after “manscaping” (aka trimming his facial hair), but insists that he’s cleaned it up despite the fact that it’s clearly still visible everywhere.

— Jared’s response: To be fair, I don’t always make the sink when shaving… It’s hard enough to make sure you don’t miss any facial hair when you are half asleep in the morning. 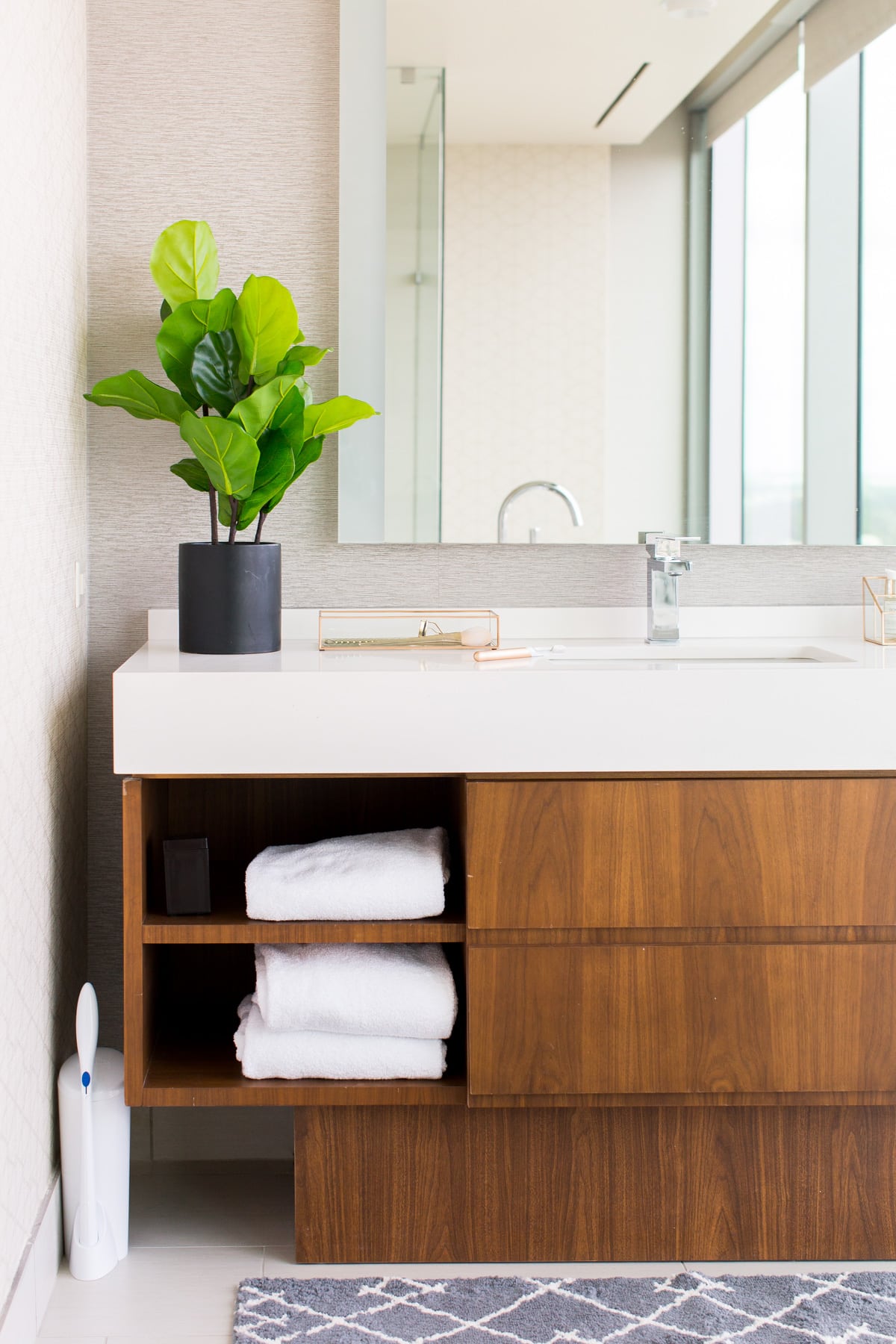 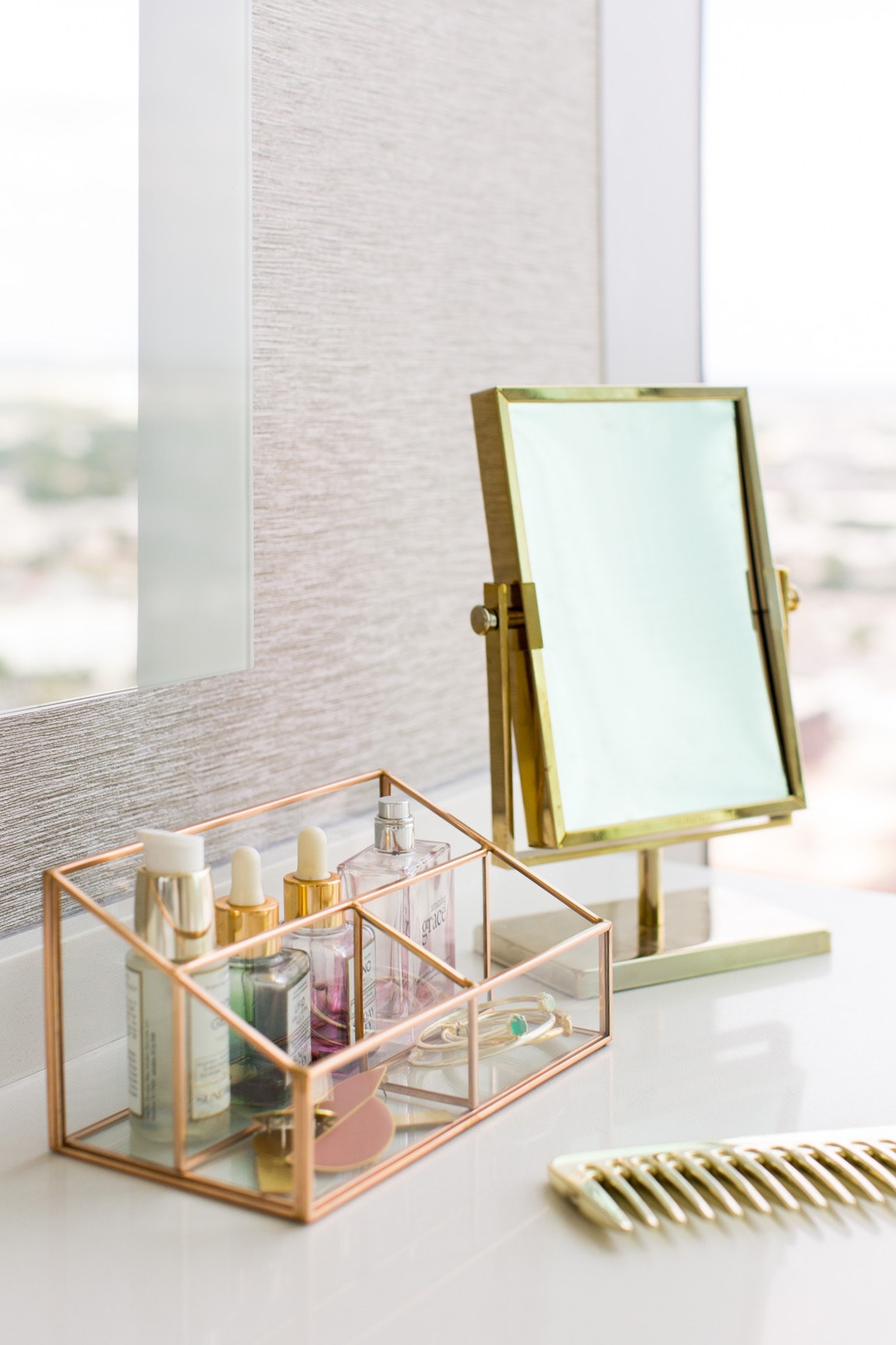 What are some of your biggest pet peeves when it comes to your roommate or significant other?! Let’s hear the dirty details! Toilet wand joke intended, haha…

Thank you to Clorox® ToiletWand™ for partnering with us on this post! Sugar & Cloth has chosen to donate 5% of all sponsored campaigns to charity, which you can read more about right here.

11 thoughts on “Wedded Bliss: 3 Pet Peeves Jared and I Have from Sharing a Bathroom”