Life is a funny thing, isn’t it? I get asked all of the time about how Sugar & Cloth all got started, and when finally stopped to think about it, I guess I never really told the whole story. I

t’s not really that exciting, and I definitely wouldn’t call it a magical or overnight success, but it’s a story I should tell nonetheless.

I mean, people love to hear about the girl that has no problem posting public jokes about herself and super uncomfortable winky faces for the entire internet to see (I wish, it’s more like .0001% of the internet), right?

Anyways, prepare yourself for this weird novel… 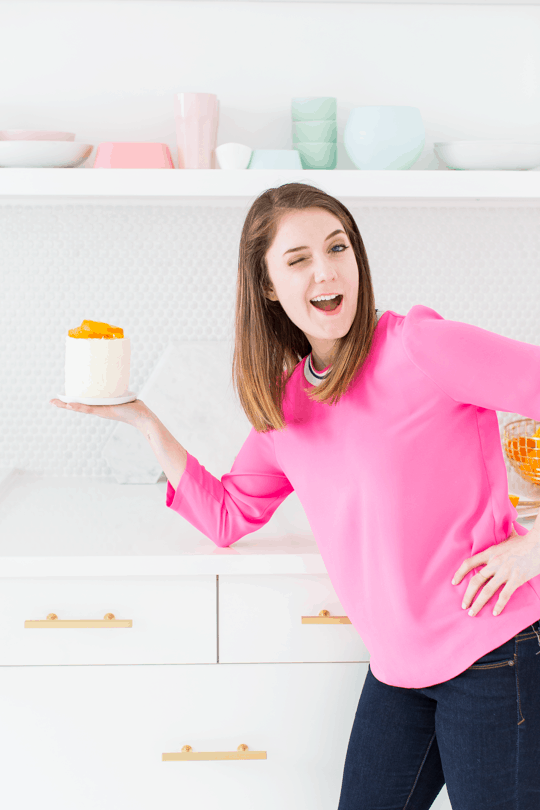 How I Started Blogging | Story of How Sugar & Cloth got started…

I’m 26 now, but I decided to take a break from college just before my junior year.

I was going to school for graphic design but I just wasn’t convinced it was something I saw myself doing as a career for the rest of my life, and it became really hard to stay motivated to do well when I was so unsure about life in general and committing to something forever (which is how it felt at the time).

So I decided to take a break from school, and to be honest I didn’t really have a plan for what to do next. I thought my parents were going to kill me, especially since the majority of my schooling was being paid for by a scholarship that wouldn’t be waiting there for me if and when I came back.

I actually moved from West Virginia a few months later to North Caroline where I helped with a church alongside a few close friends for a while, went through a string of weird jobs (shout out to Camera Corner, whoop, whoop!), and did a lot of contract graphic design work in between.

That contract work really sealed the deal that full-time graphic design was not for me!

Finally the economy got bad enough that I literally could not afford to live on my own in North Carolina, but I didn’t want to make the move back to West Virginia (though my heart is still there) after moving to a bigger city, so I made a big cross-country move to Texas, where my Aunt and uncle let me stay with them to get my bearings.

I got the first job I could at a local seafood restaurant to make money quickly, and finally had a moment where I just asked myself “what the heck am I doing here?!”.

In all honesty, few things in life make you re-evaluate your job quite like someone yelling obscenities at you for forgetting to bring them extra tartar sauce.

The people there were great, but I seriously loathed that job, and I decided I needed something creative to work towards to find what I really did want to pursue in life, so I started Sugar & Cloth.

I’m 99% sure my Mom, Dad, and Grandma were my only readers for a solid few months, haha!

All of the sudden I just wanted to work towards new projects all of the time! I loved the idea of getting to share what I was creating with people, even if it was just for the sake of keeping in touch with my friends and family.

I wasn’t making any money off of it by any means, but it became almost like a promise to myself that I would get out of the rut and find my passion, so I stayed accountable to it like it was my job.

I ended up meeting so many great people through Sugar & Cloth that it opened up a door for me to work at Smilebooth after meeting Brooke.

I worked there throughout the majority of my blogging career before finally taking the plunge to make Sugar & Cloth my full-time job (I’ll get into the story of turning it into a day job another time!) this past fall. 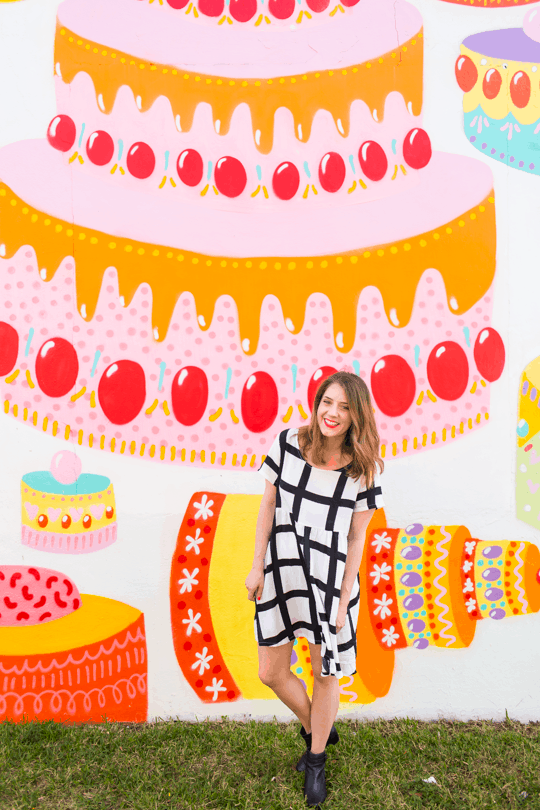 So now here I am just over three and half years after writing my first post (yikes!), with a new studio in East Downtown and getting the opportunity to work with brands that I really only dreamed could be my day job!

It’s been a ton of work, especially working two jobs through most of it, but it’s paid off through and through.

There were a lot more hardships, sleepless nights, and the kind of on the floor bawling your eyes out kind of tantrums in between.

I’ll spare you all of those details in a single sitting (they’re a bit much for just one cup of coffee), but a lot is told in this post that spills my secrets from last year. Aside from the bad, there were even more on the floor crying with laughter moments brought on by all of these guys.

Are there any other gripping questions you have about me or the blog? Just say hello to drop me a line!

41 thoughts on “How Sugar & Cloth All Got Started…”