It’s GENDER REVEAL time! — Let me just start by saying that I’m oh so glad you all are as excited about knowing the gender of baby number 2 as we are, haha!

For Jared, having the sealed gender reveal envelope is a lot like having a million dollars in a box that he can’t open. He CAN’T STAND the wait! 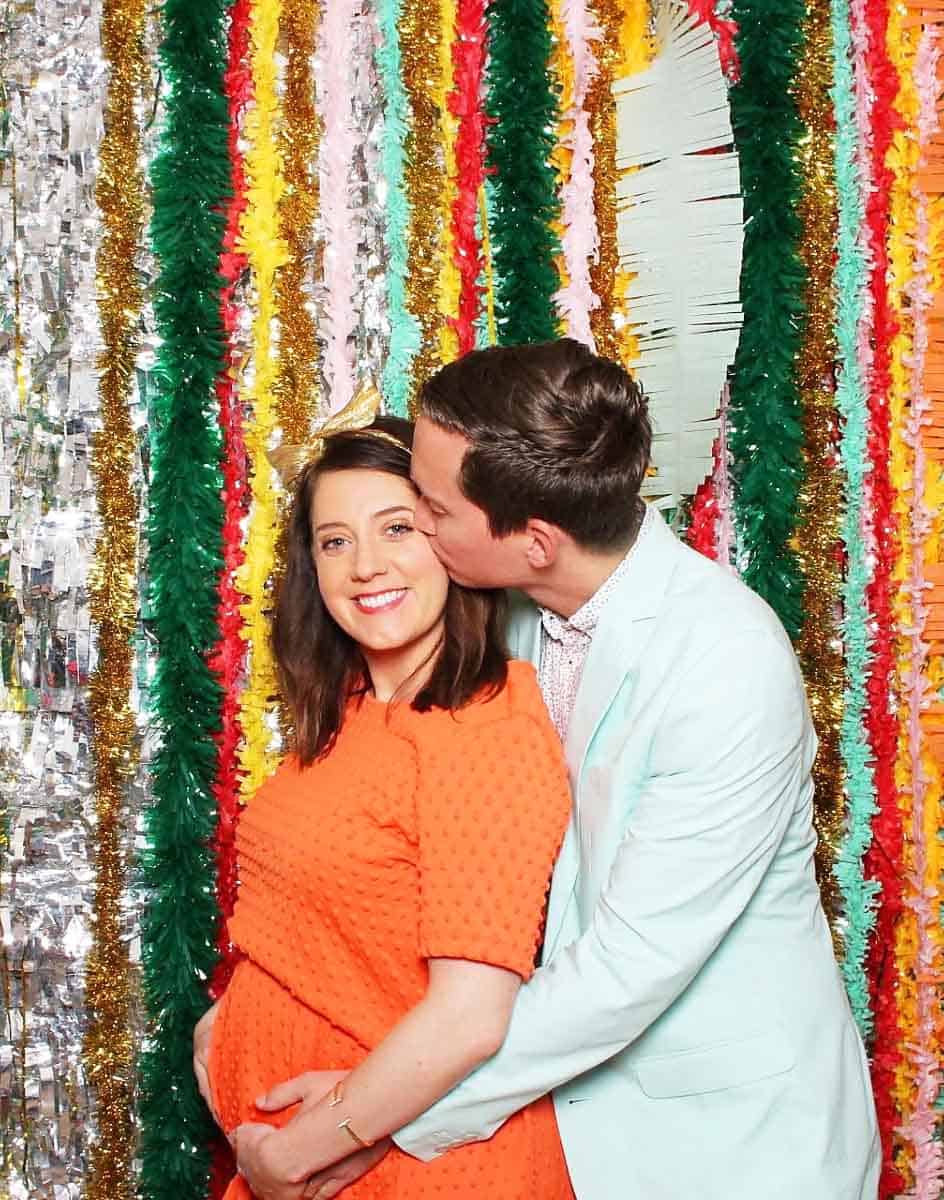 For some reason this time around I wasn’t as anxious to find out as I was for Gwen’s gender reveal party.  — Also, see how we told our family we were preggo the first time here!

Remember how our first ultrasound tech told us at 11 weeks with Gwen that she thought it was a boy even though we didn’t ask? Yeah, that was interesting.

I thought I’d feel more pressure for it to be one or the other the second time around, but having gone down the bumpy, new parent road, I felt super happy with either. 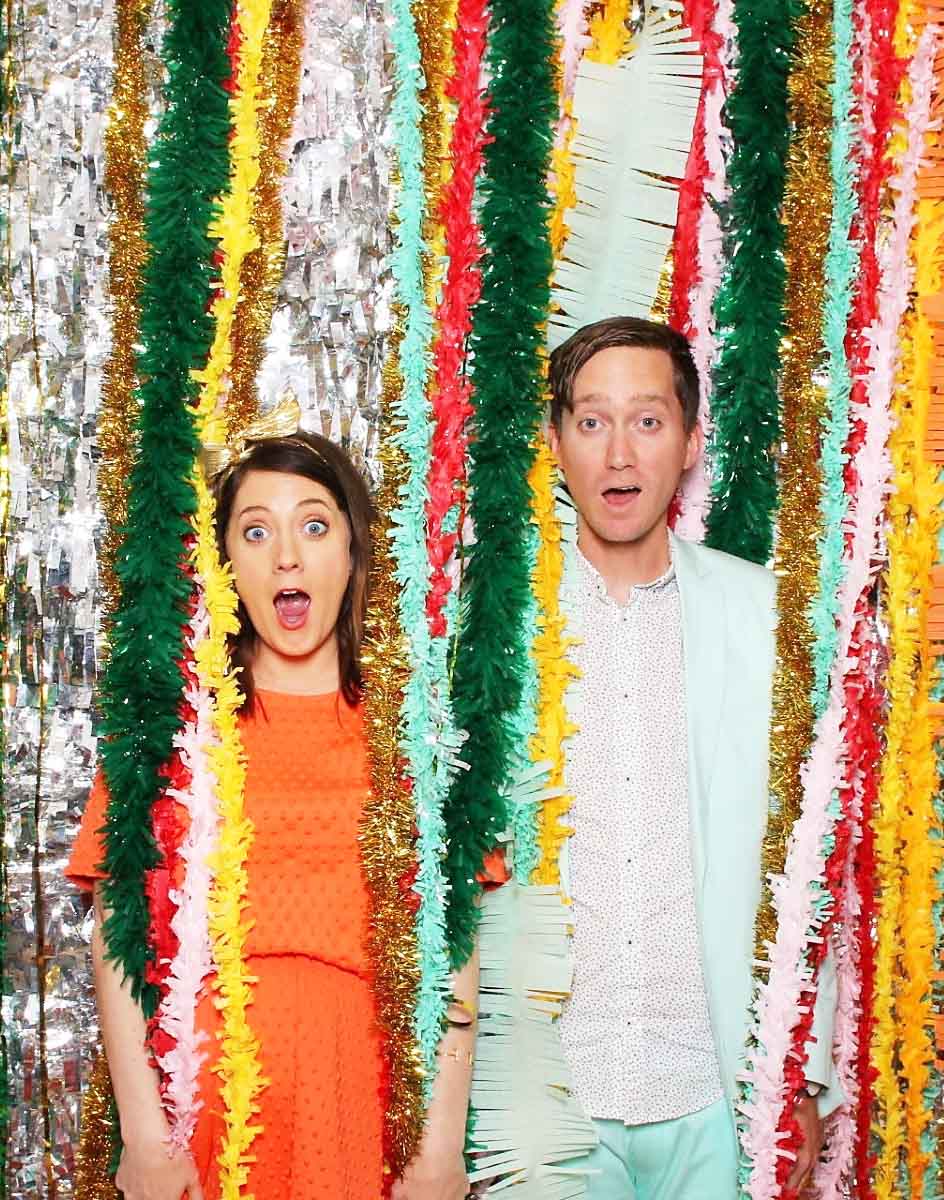 That said, we aren’t totally sure if we’re going to have a third child or not. Originally we both wanted three, but that was before we realized Gwen felt like 2 in 1, haha!

Honestly, she’s THE BEST but we have had the craziest time with colic, reflux, navigating working from home, learning how she deals best with high energy, and lots of very passionate toddler “opinions”.

At the moment, we’re leaving the option open for down the road, but would be more than ecstatic with two healthy and happy babes!

All of that to say, it did cross my mind that if we had a boy this time around that we would have one of each if we decided to stop here.

Speaking of boys, back to the GENDER REVEAL!… 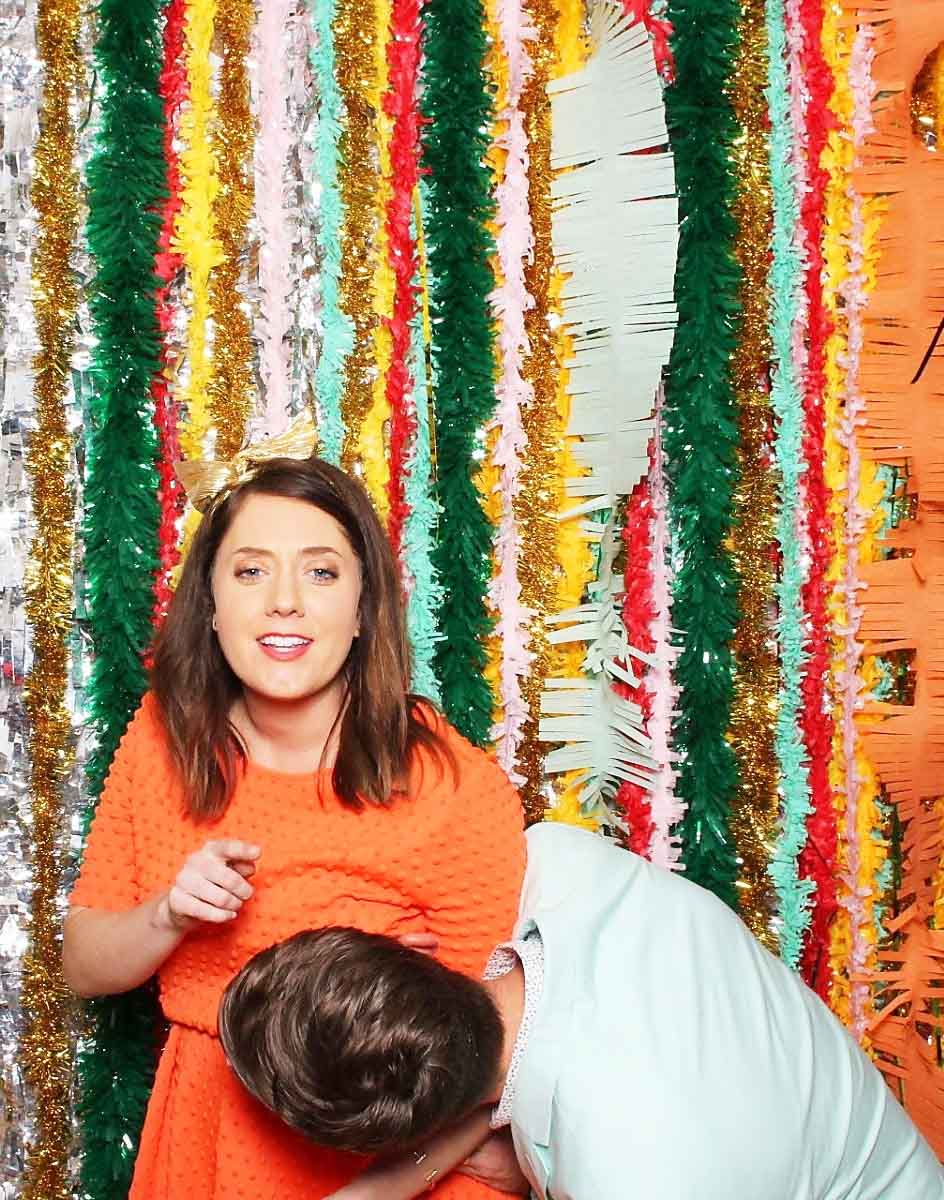 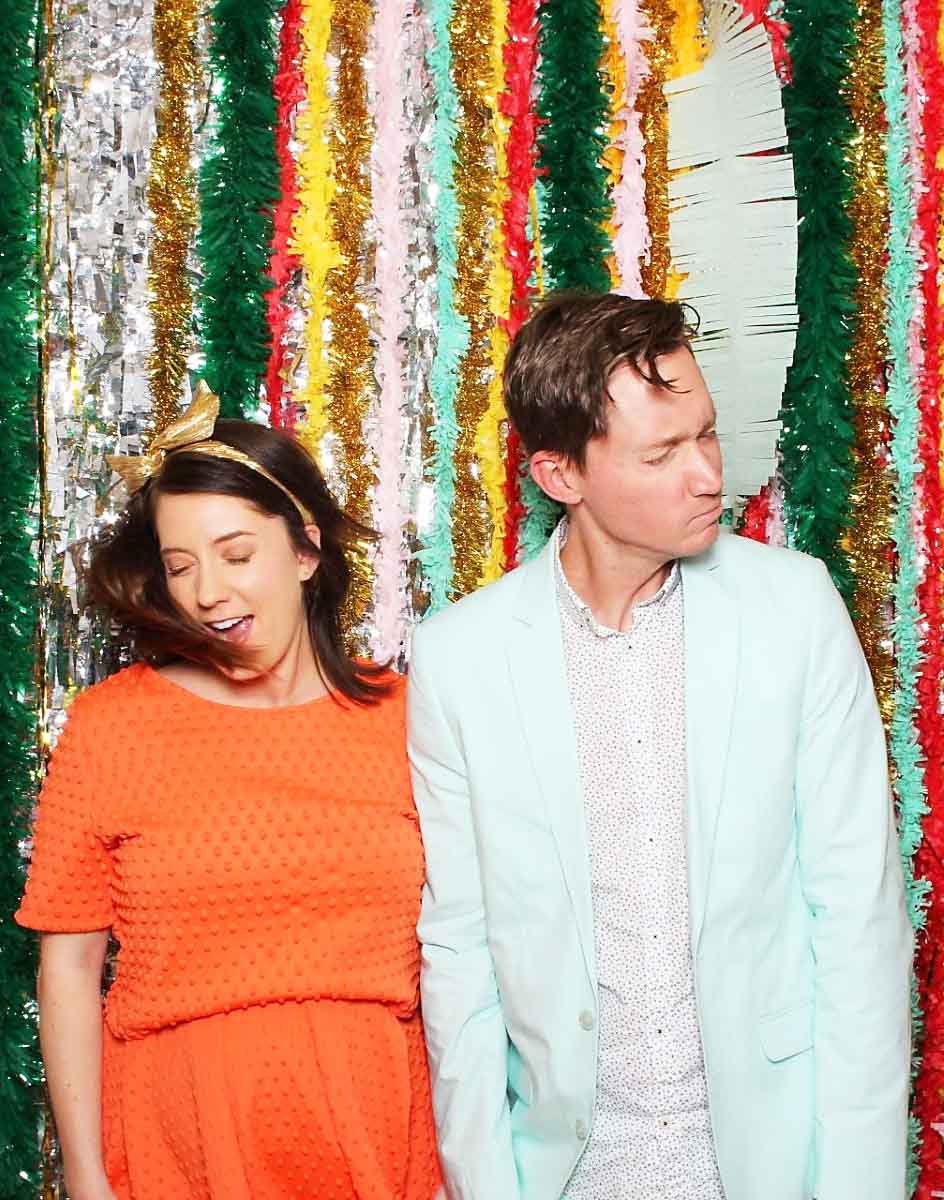 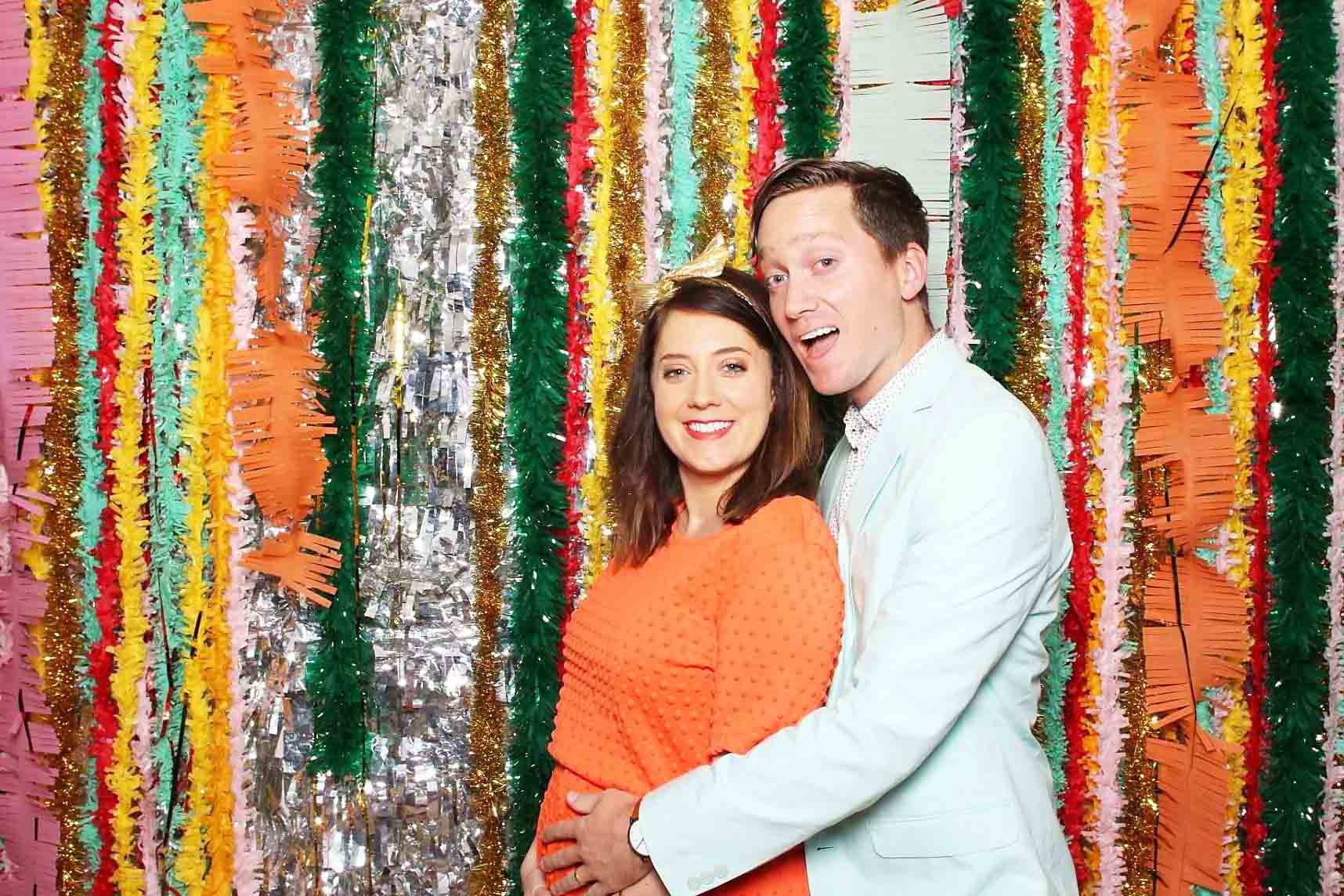 A lot of you mentioned that my carrying high this time around might be a sign that I was having a boy.

I was also only super nauseous with Gwen up to week 13. This time around I was actually physically getting sick almost daily (or daily at the beginning!) until week 17.

I was taking Bonjesta daily (a Zofran alternative) which helped curb some of the misery but also made me insanely tired.

It was so bad that I actually hear certain songs come on the radio and I feel a wave of nausea from what I liked to call first trimester PTSD. It was crazy this time!

In the middle of all of that, I had NO energy or desire to do a grand gender reveal. Also, second child problems, haha!

This time around Jared actually asked if his Father’s Day gift could be to open the envelope, so that’s what we did! Nothing over the top, I just took a video of him opening it instead…

Before you watch the video, these were the early gender guesses —

Also, I accidentally cut off the very end, but it was me saying “this pregnancy just got a whole lot cheaper!”, lol. I’m so classy… 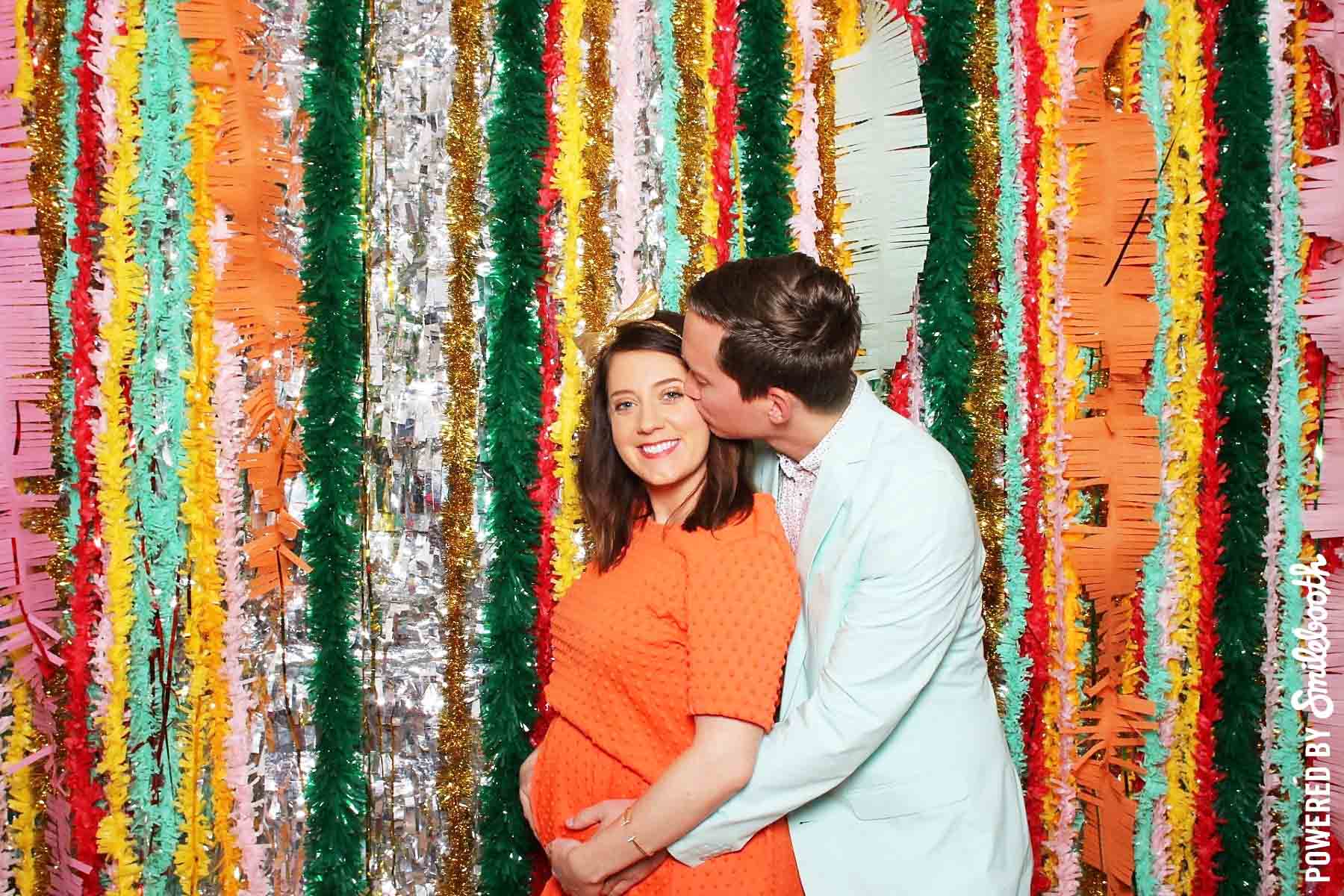 So there you have it! Now, if any of you have tips on introducing a second baby to an older sibling, I’m all ears! Leave me your tips in the comments below!