Lots of progress was made on the home front while we were in Austin this past weekend, and we’re headed to Waco for a fun project with Texas Monthly + Magnolia this weekend!

Maybe this just means we need to leave town more often? Lol. (We wish.) The new master bath tiles are in, the new kitchen is coming along, and we even picked out some yucca plants for the landscaping!

Gwen has been such a trooper throughout this huge house renovation. She’s typically great at entertaining herself, but sometimes we resort to the TV so that we can get work done when she’s home with us during work days and mom-guilt is real!

It’s a running joke in our household that Moana is our after-hours nanny. Ironically, we were those people who said we would NEVER allow excessive screen time for our kids. And then we became parents. And now she has an iPad…while I’m here apologizing to you for it.

Have any advice on how to not be so codependent on the TV? Please leave a comment! Everyone tells us (especially the grandparents…) that another sibling/playmate would be beneficial. But, as you guys know, we are not quite there yet!

Hopefully, our new big backyard serves as a solution once it’s done… 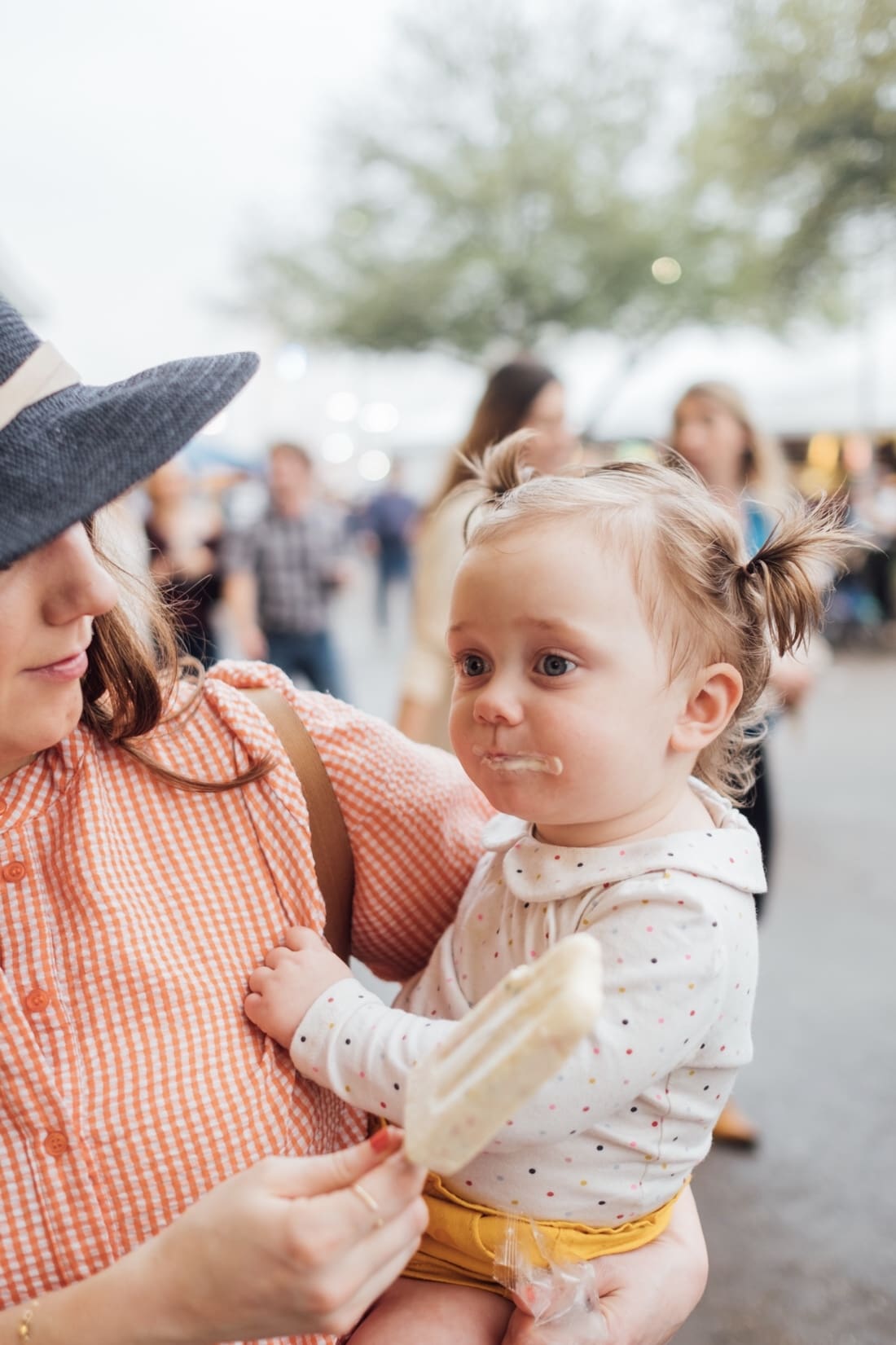 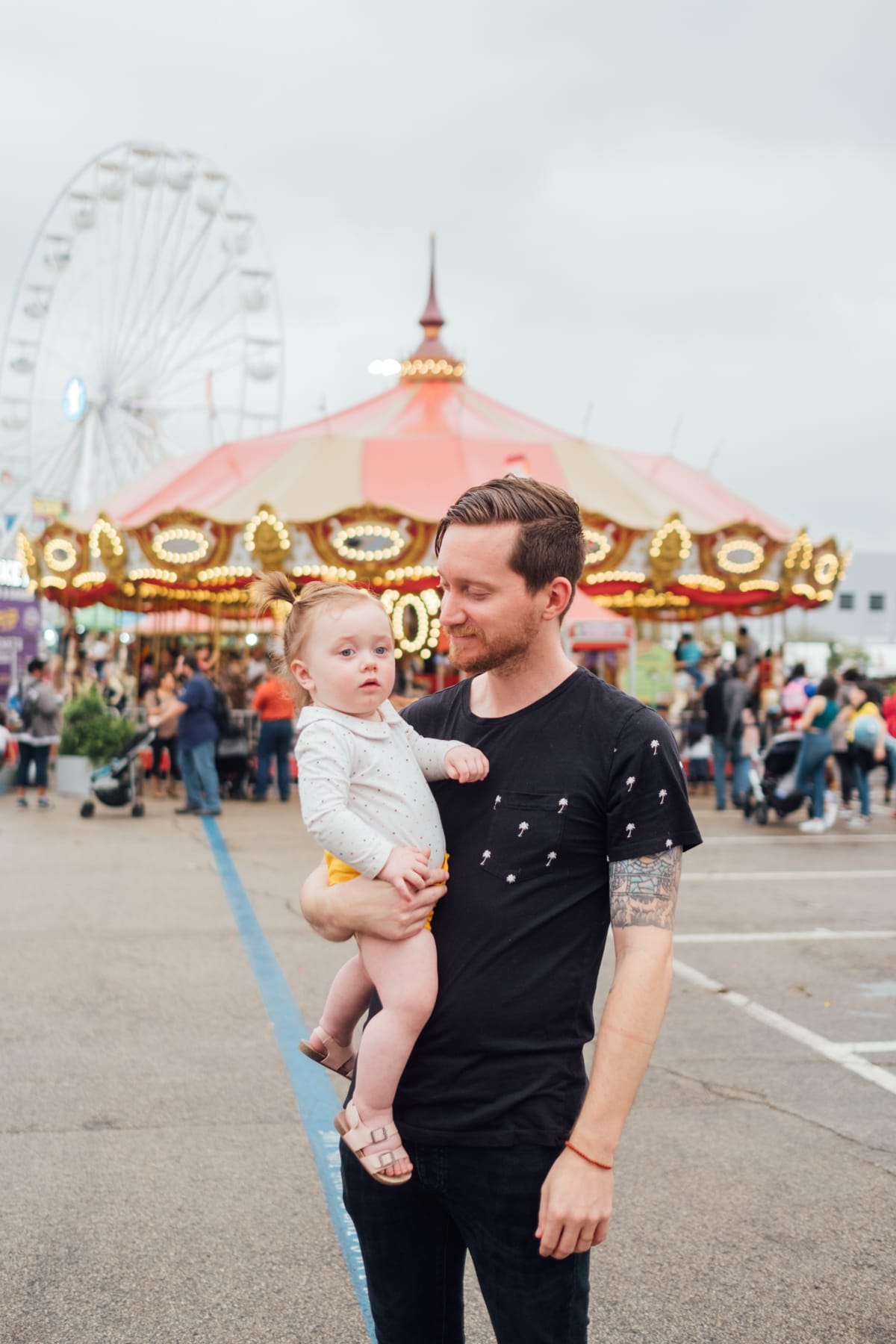 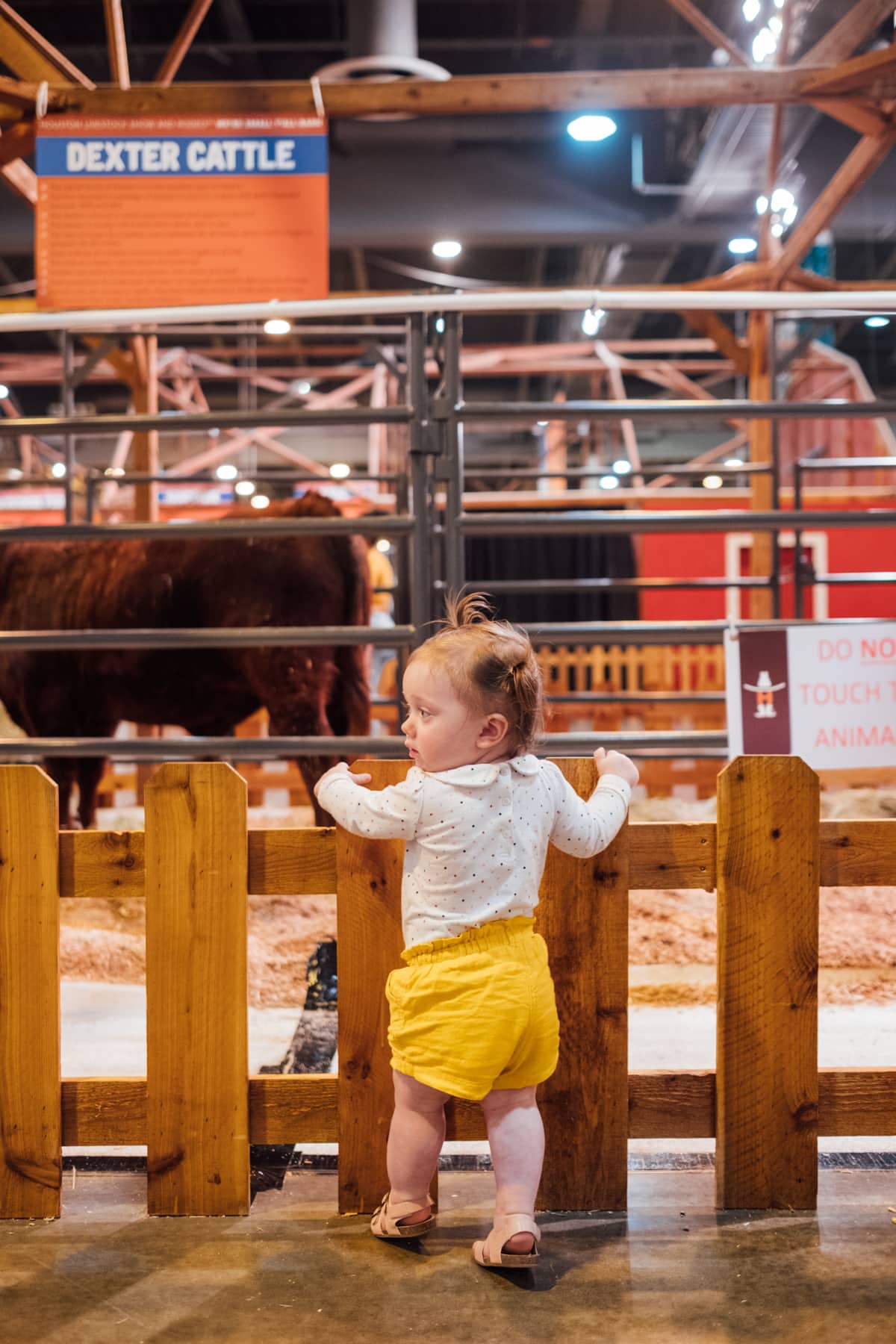 On Tuesday, Instagram and Facebook refused to cooperate (#firstworldproblems). We used this as an excuse to unplug from the computer and checked out all the animals at the Houston Rodeo. (Gwen wasn’t into them.)

So we ditched calorie counting for their foot-long corndogs and carnival popsicles! That part she was into, lol. Clearly, she’s my child… 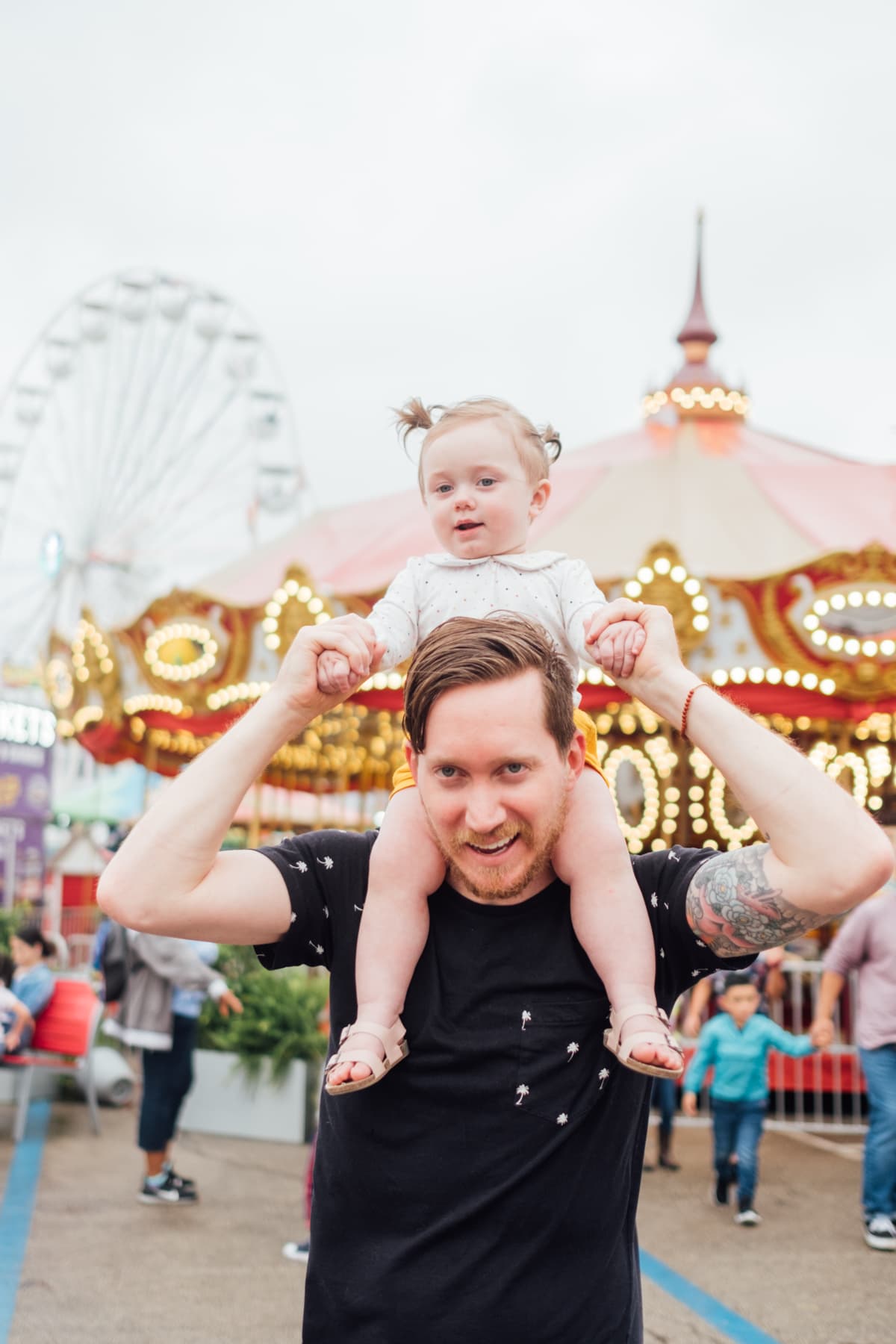 Lastly, this week’s Weekly Edit links are dedicated to Austin because we had such a blast! We somehow managed to balance being there to work and bouncing around with Gwen!

The city never disappoints us. If it were not for the house construction and influx of the South by Southwest crowd coming in, we’d stay longer, especially since Jared’s brother lives there!

4 thoughts on “Austin, Waco, Our Love-Hate For Screen Time + The Weekly Edit”