After a year of renovating our house while I was pregnant and rushing to finish everything before baby arrived, we’re now on the hunt for a new house! I’ve gotten a lot of messages on Instagram asking why we’re looking for a new house when we just finished our reno, so I figured I’d write a post about it.

The biggest reason we’re looking to move is that our house is a three story townhome where the master is on the third floor, and the two additional bedrooms are on the first floor. This was GREAT for having guests before baby, but now it means Gwen’s nursery has to be on the first floor away from us, which I really don’t love.

I actually thought it would be a lot easier moving her to her own room than it has been. Never say never when it comes to kids because it turns out I’m actually SUPER uptight about her room being below us two floors away.

We also have no yard. We’re really close to everything in town (right next to Hermann Park, walking distance to the zoo and children’s museum, etc) but there’s no place for Gwen (and future kids!) to run around and play outside.

On top of that, Jared’s entire family lives in North Houston which would be awesome for play dates with other babes in the family, being near our in-laws, plus being able to afford a yard and decent sized house!

While all of these things sound great, we’re still hesitant to move away from downtown. We always swore we would never move to the burbs and live in a cookie cutter house (which we will NOT have a cookie cutter house!), and it’s a little nerve-wracking to move farther from our friends, favorite restaurants, the studio, and all of our usual places.

When it comes to the studio, we’ll likely let go of it and have a designated space for it at the new house. Depending on what we find, we’re hoping this means a guest house type of space or building a new small studio in the backyard. Since having Gwen, we’ve only truly utilized our studio a small handful of times, and it’s just becoming a really unnecessary overhead expense.

Eventually, we’d really love to buy a lot of land outside of Austin and build, BUT we’re just not there yet. Which leaves us to looking for a house on a decent sized lot somewhere north of 610. We’ve quickly realized that we can’t afford the homes inside the loop that have a large lot AND a big enough house for moving the studio back into our home while also keeping future kiddos and guests in mind.

We still haven’t gotten a real estate agent just yet because we really wanted to get a feel for what we wanted/didn’t want before going down that road so that we could find someone well versed in certain areas of town, etc.

We’re looking house with great bones, a decent amount of square footage, and be on an acre or more that we can renovate and do as we wish as far as building a studio, pool, whatever it may be. We don’t want the brand new, cookie-cutter, super close together suburb style home, but we also definitely don’t want anything that easily floods which is challenging after the Hurricane Harvey scare from last year.

In an ideal scenario, we’d also be able to qualify for the new house without having to sell our current home so that we don’t have to rush to move in and it gives us some time to renovate bigger projects without living in renovations again.

So far we’ve found a few that we really like in The Woodlands, Tomball, Cypress, and Conroe areas but really want to stay close to a main interstate so that we can get to town quicker.

Basically, we have quite the dream wishlist, haha! But that’s where we are so far. We haven’t made any official or major moves towards a new house just yet, but we finally have our loan application things out of the way and are on the hunt! We’ll be sure to keep you filled in along the way, but also let me know if there are any specific q’s you have for us as we go!

In the meantime, I thought it would be fun to pull together photos from each of our final renovated house posts!… 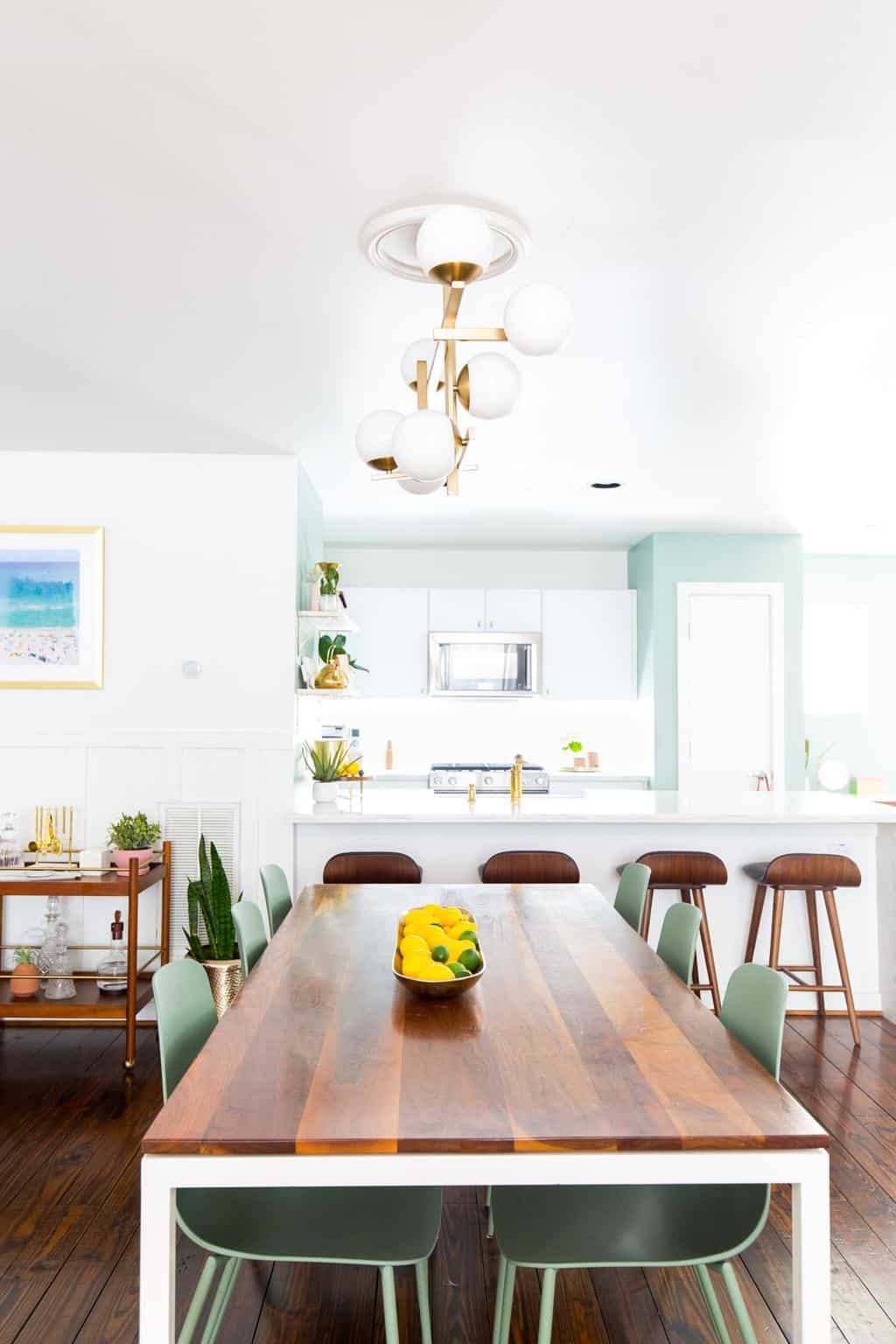 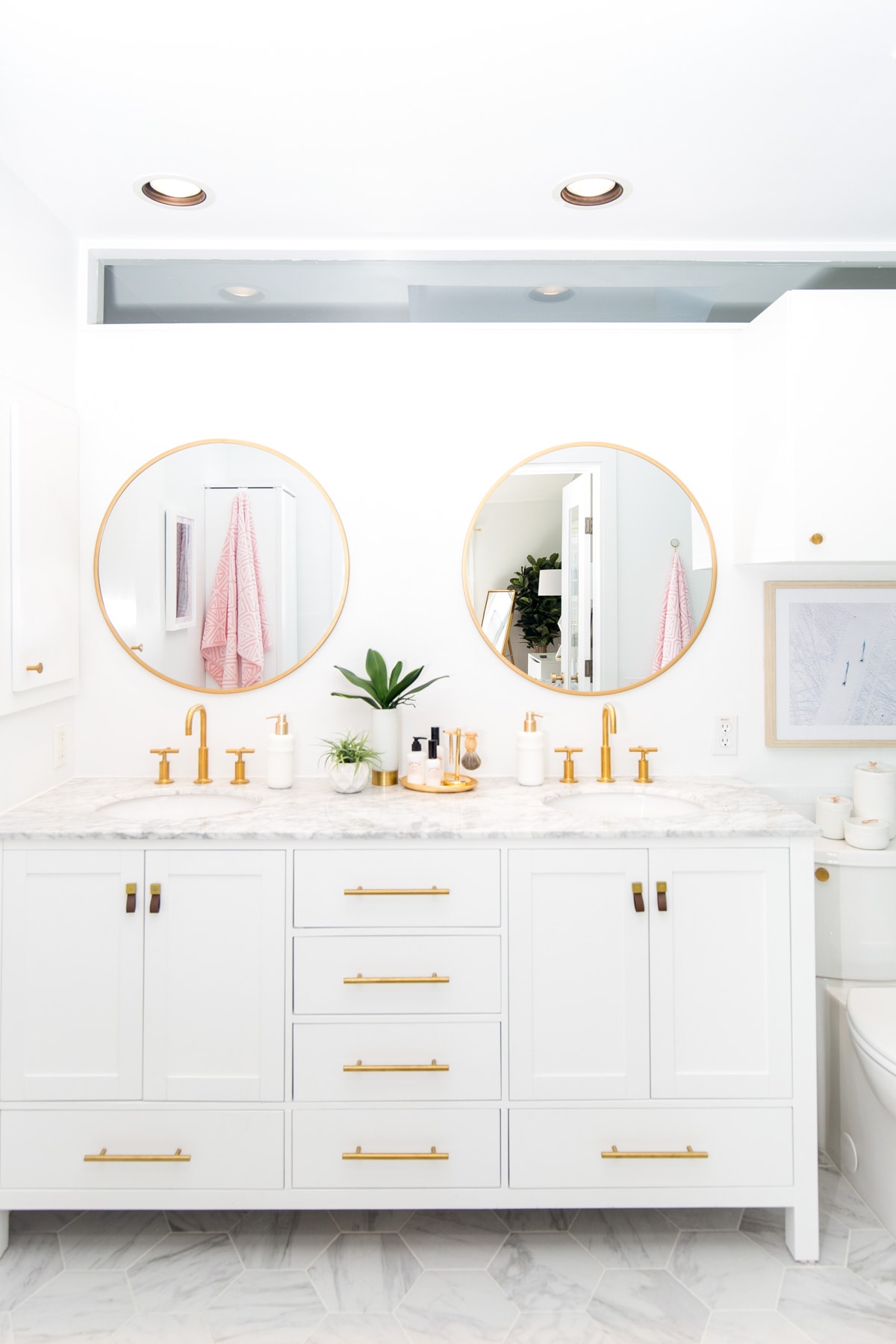 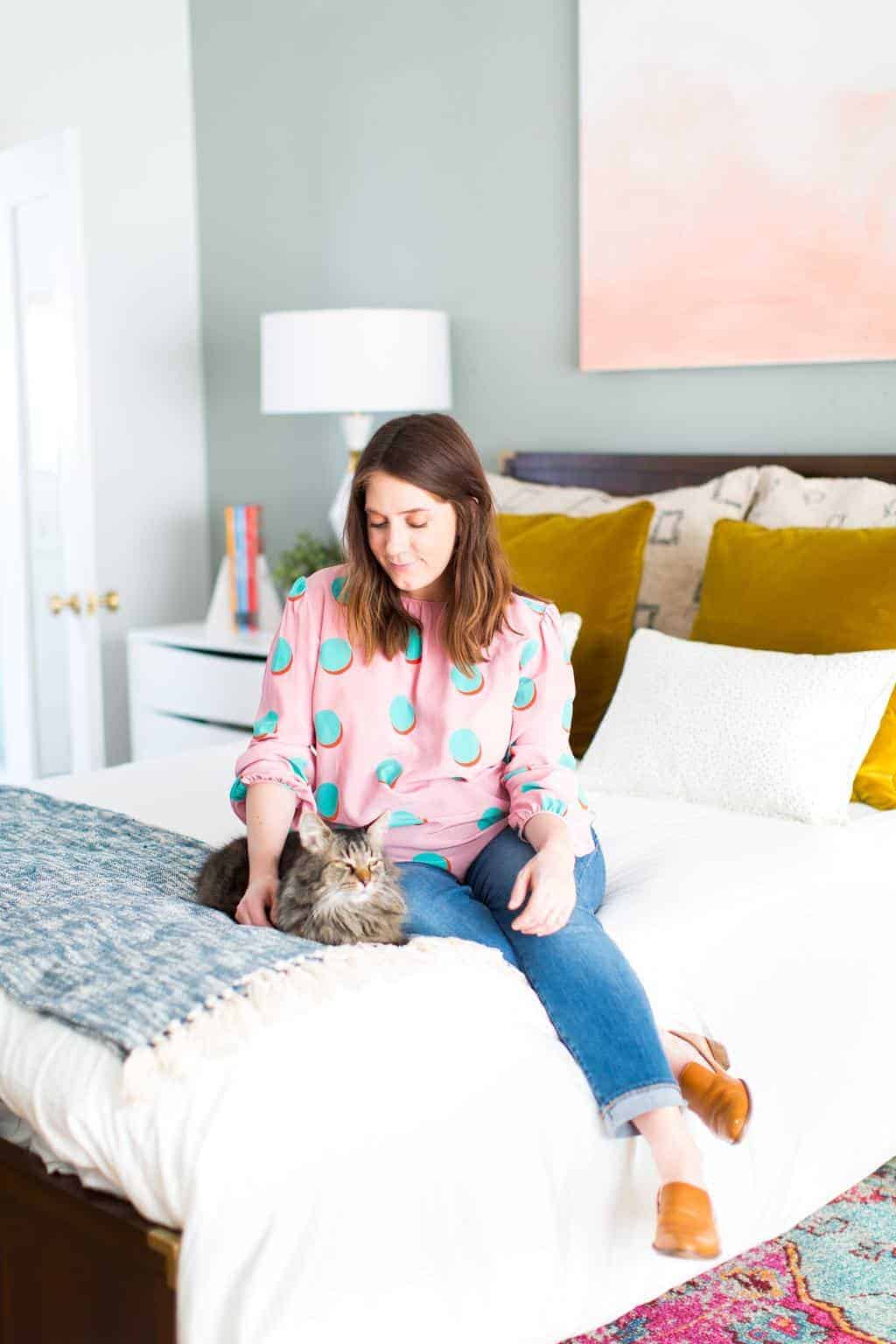 OUR BEDROOM AND BATHROOM REVEAL 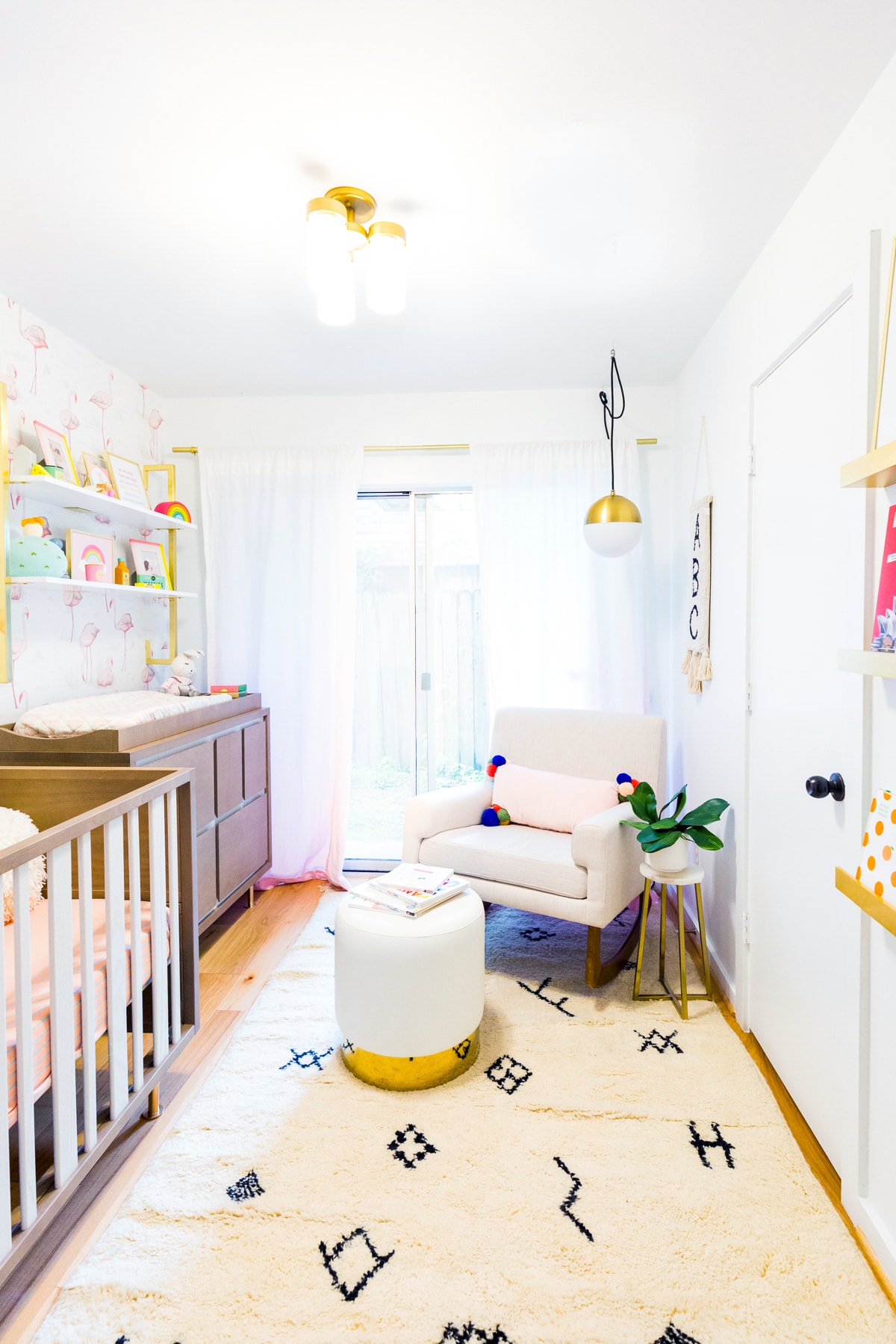 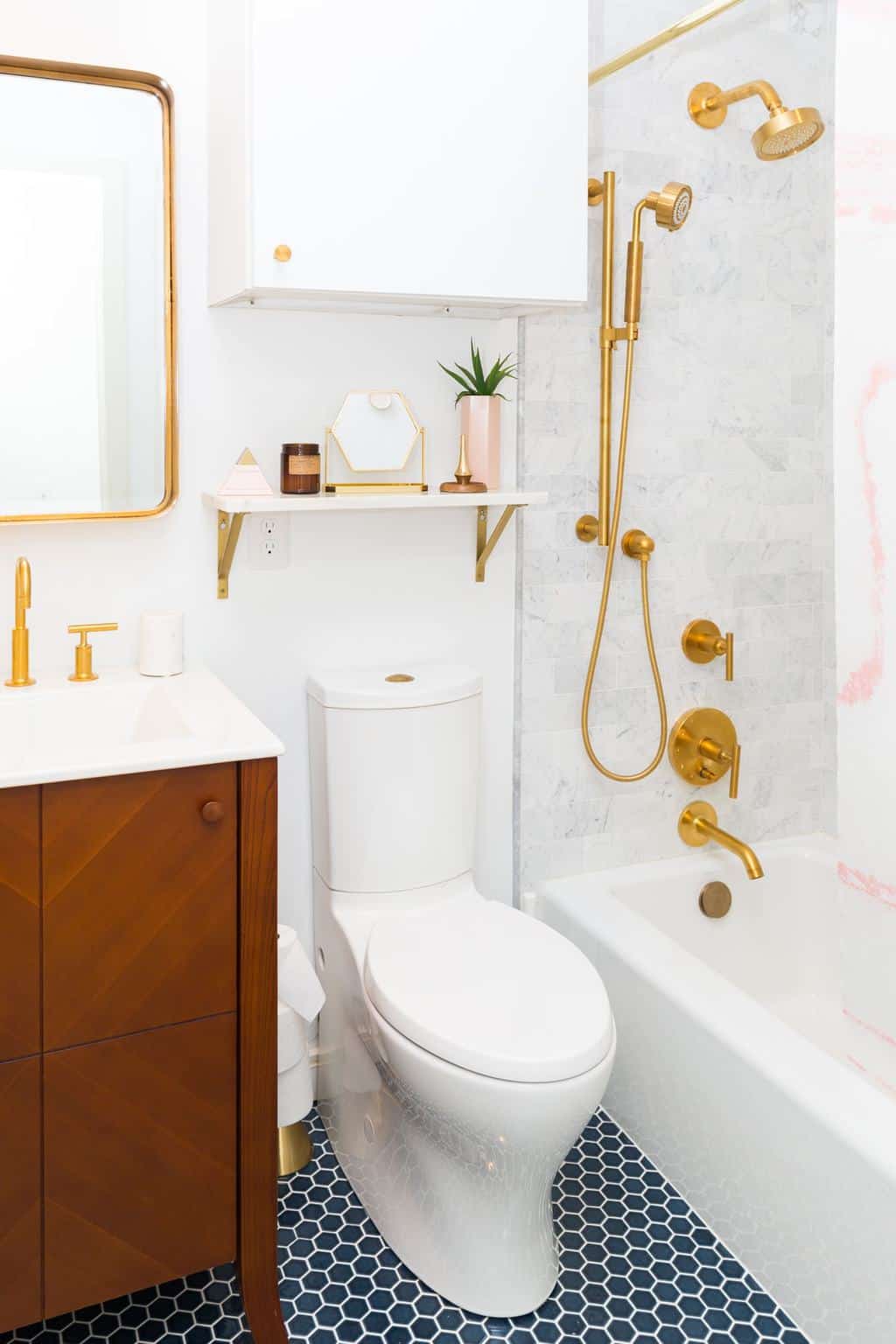 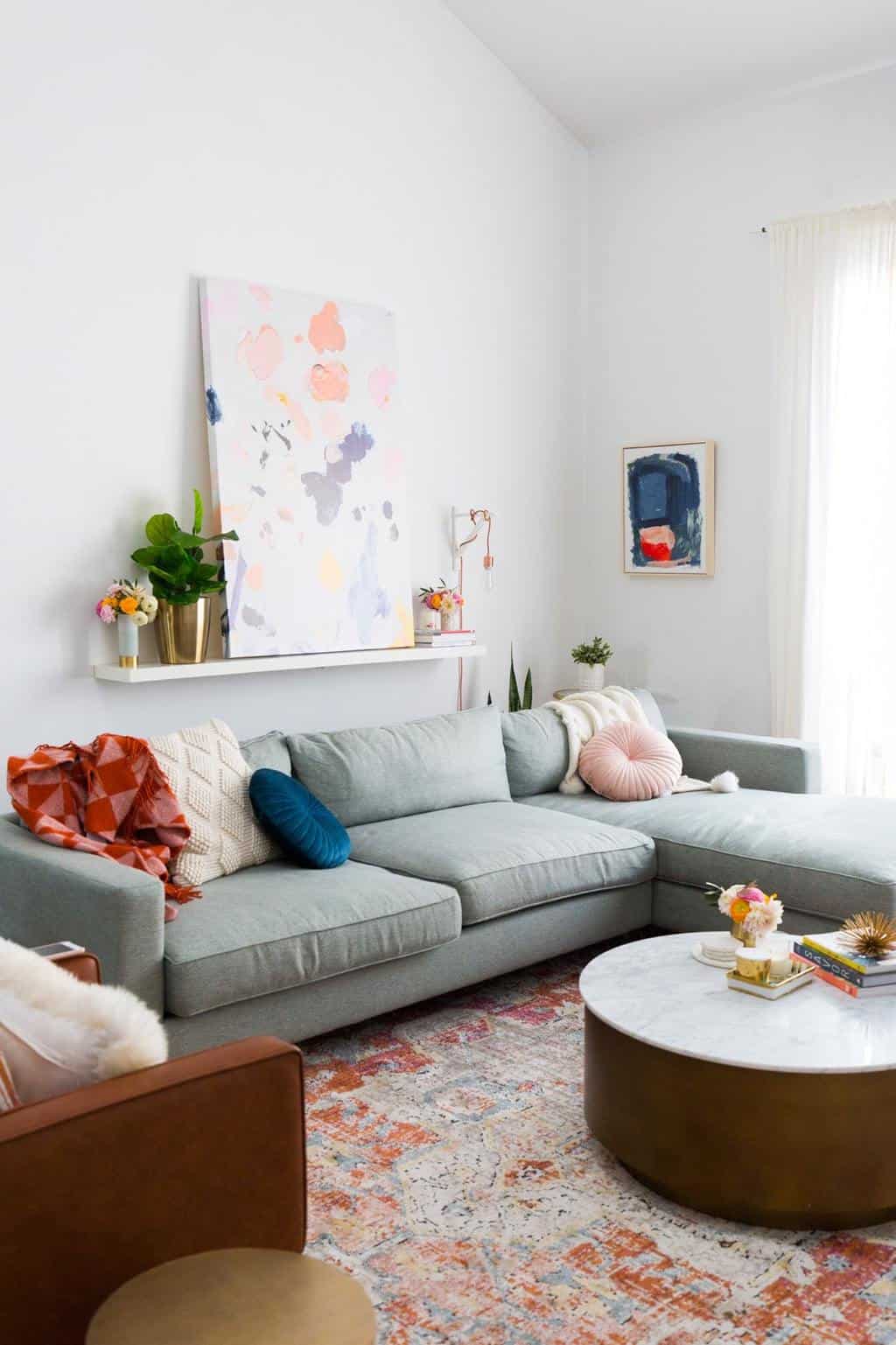 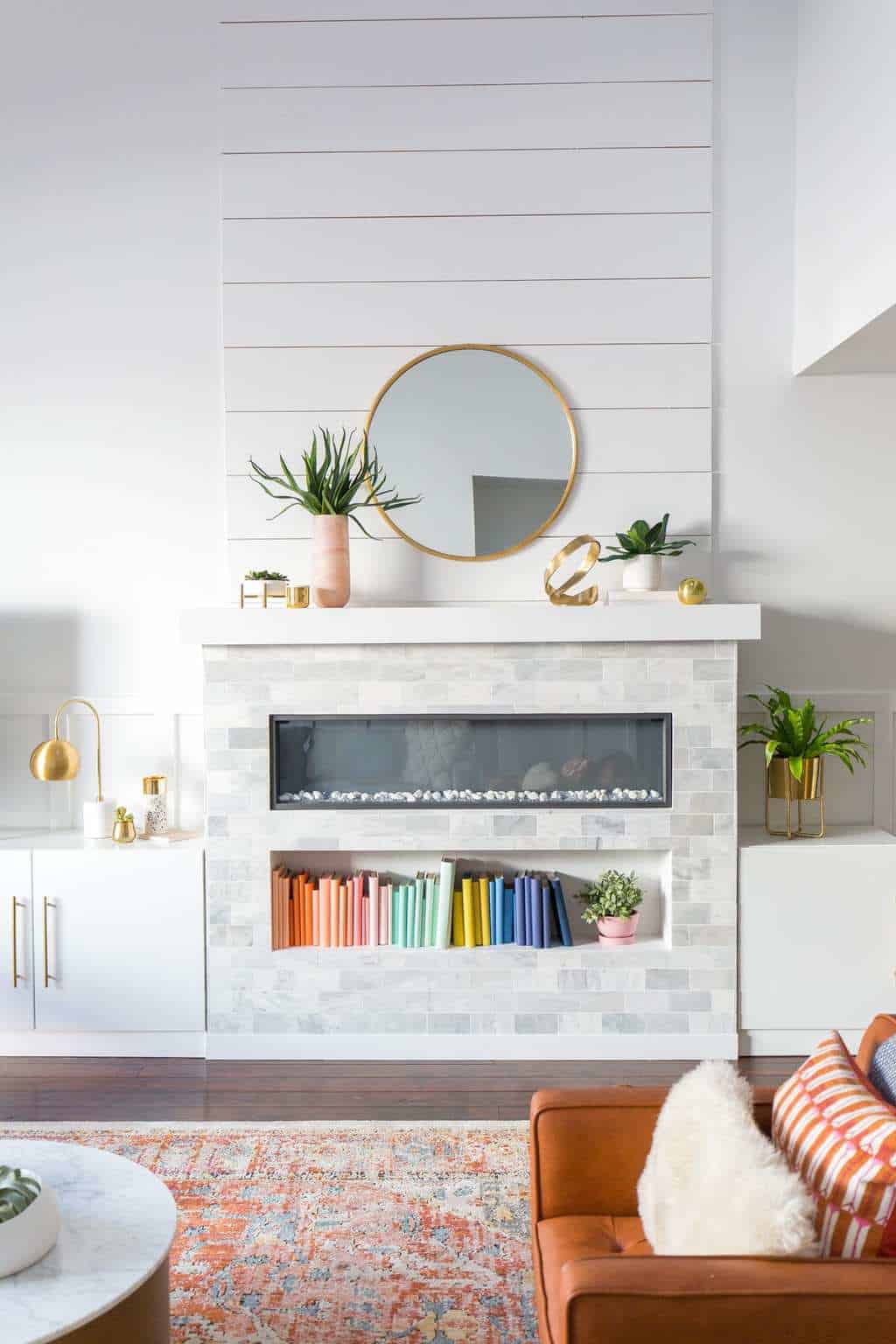 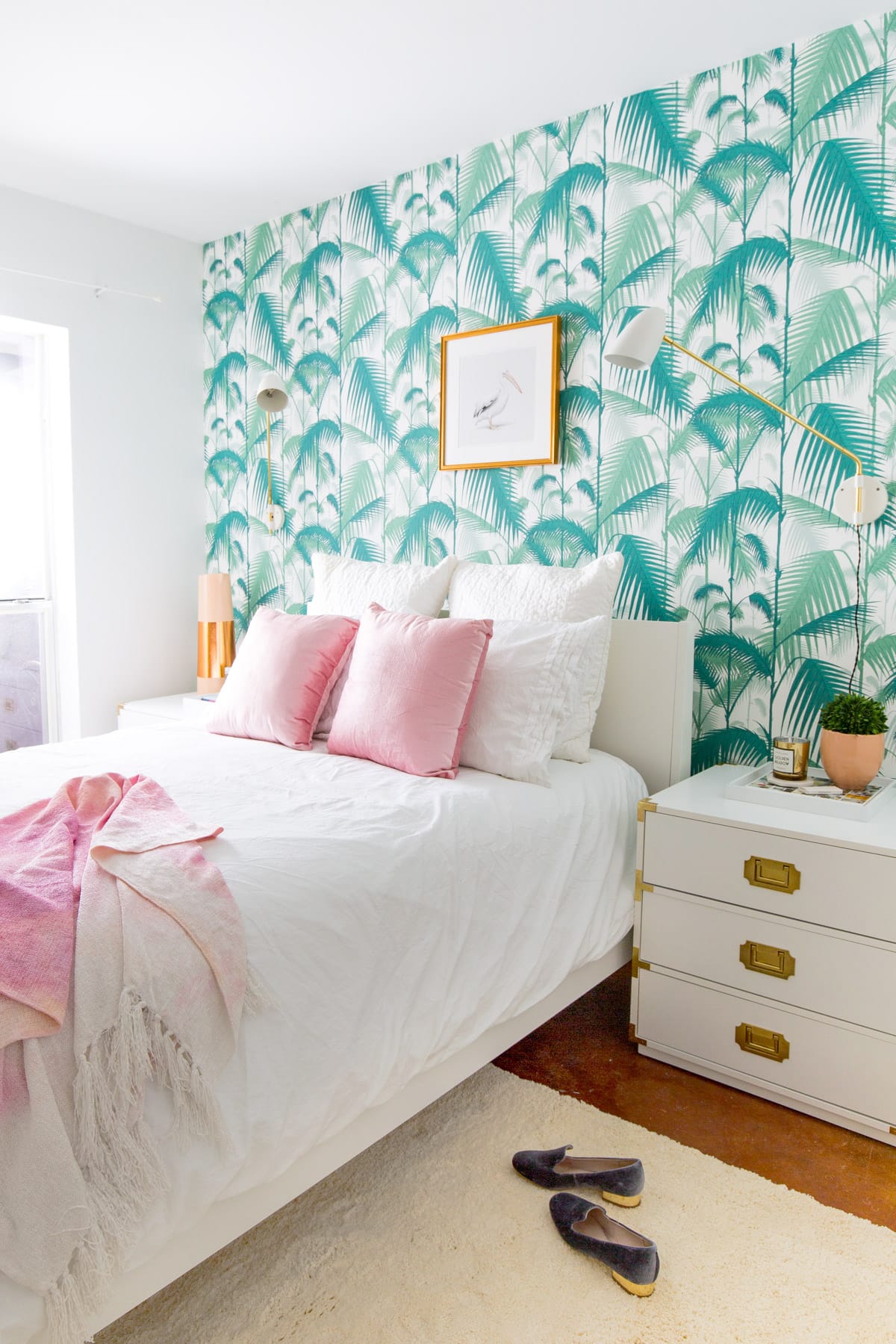 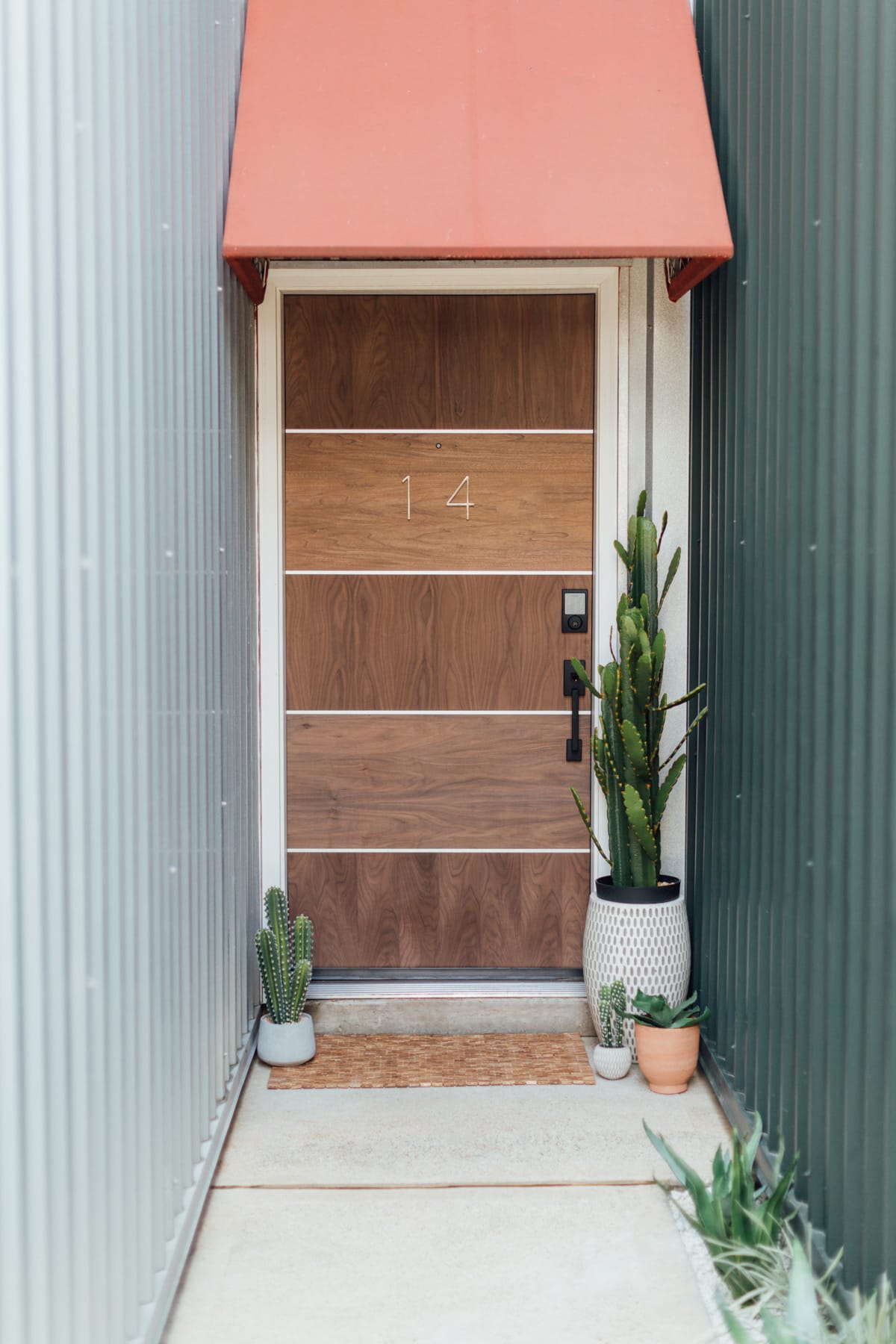 25 thoughts on “Sugar & Cloth Casa: Why We’re Looking For a New House”